This year’s theme is “Healthy Oceans, Healthy Planet” and is focused on eliminating plastic pollution from our oceans.

Let’s face it: humans have a lot of stuff. Unfortunately, a large amount of that stuff eventually ends up in the ocean (or in rivers, lakes, streams, on beaches, etc.) (Fig. 1). This debris harms marine organisms, threatens ecological processes, and diminishes the value of marine resources. For example, who wants to spend money to go to a beach reputed to be “where the debris meet the sea”? Does anyone want to spend money to snorkel through trash? [Put your hand down… you really don’t.]

Many Oceanbites writers, myself included, have written many posts about the pervasiveness of marine debris and plastic pollution and their impacts to marine organisms (like sea turtles) and the environment. From my personal experience, it’s incredibly sad seeing birds dangling from trees after getting entangled in fishing line. We’ve all seen it. Our trash is everywhere. But, as scientists, we want numbers and classifications. How much trash? What’s the most common item? Where is there the most trash? So, how do scientists figure out how much marine debris is out there? Marine debris monitoring began in the 1970s and since then, countries and organizations like NOAA have created standard protocols, including manual sampling of debris on beaches. The problem with these protocols is that they are expensive, time-consuming and often result in unspecific information about the debris. On top of that, they are subjective and can be substantially influenced by the individuals collecting the debris.

Something better is needed.

And maybe that something has been developed! Scientists have developed a way to use LIDAR (LIght Detection And Ranging) to obtain high resolution, 3D information about objects. Objects like debris. LIDAR is traditionally used to determine topography and has been applied to many fields including medical science, archaeology, and robotics. LIDAR instruments measure the backscatter of laser lights on surfaces and can detect different objects based on that spectral ‘fingerprint.’ Here’s more about how it works! Just as different land features have different spectral information, types of marine debris do as well, allowing them to be identified remotely.

Scientists put LIDAR to the test

A group of scientists at East China Normal University developed a semi-automatic method to figure out how much and what kind of marine debris is on our beaches. They set about creating and testing this method by scanning a section of beach they had already surveyed on foot for marine debris. Based on characteristic signatures (Fig. 2) of light back-scattering, they could sort the features into the categories of metal, paper, plastic, and cloth against a background of “ground”. They were also able to make 3D models comparable to the basic geometry of objects (Fig. 3). Larger and more regular-shaped objects were more faithfully recreated by the models than smaller or irregularly shaped objects.

As a further test, they placed 87 known objects on a beach which are common beach litter culprits (such as an aluminum soda). With their technique, they detected and created 3D reconstructions of 72 of these items (82.8%). They also employed the LIDAR method on other beaches and found that, compared to manual methods, LIDAR identified much more debris of each type (plastic, metal, etc.) except for glass (since it and sand have very similar, silica-based, chemical signatures) (Fig. 4). Best of all, the LIDAR method took 20 minutes (far shorter than manual collection and identification that took about 3 hours) and resulted in less human classification error.

These researchers believe that this use of LIDAR technology will be a cost-effective and high precision way to collect information on marine debris. It improves previous manual collection methods and verification as well as the use of photography and videography. It can also be applied to beaches worldwide since the ground type (sand) will likely be similar and unobstructed in many regions of the globe. Additionally, it would allow areas that are impossible to sample manually to be surveyed for marine debris, allowing for global comparisons of debris composition and amount. The authors suggest this technique could also be used to increase information on marine debris timelines—how debris gets moved around and how long it remains. This technique is still limited to macro-debris (that’s the big stuff), but who knows what the future will bring?

This could be a great step in helping us better understand just how big, far, and wide the marine debris problem is for our ocean’s beaches.

But, while these advances are great, wouldn’t it be better if we didn’t need to study marine debris? [I admit I’m idealistic.]

Let’s Celebrate the Oceans by Keeping Them Clean!

–Participate in a coastal clean-up! (Or just pick up some trash you see on the beach or in the park or in your yard…). You can even become a citizen scientist and monitor marine debris near you!

–Commit to reducing your consumption of “throw-away” items: Use cloth napkins instead of paper towels. Tell your server not to give you a straw. Use reusable water bottles! Bring a reusable bag when you shop (anywhere! Not just the grocery store.). You can also get reusable produce bags for grocery shopping. I get lots of compliments on mine.

–Find ways to re-use or donate items you want to throw away. Let’s try to become a cradle-to-cradle culture!

–These are just a few ideas! Share yours below!

I think all people should celebrate World Oceans Day! The ocean means so many different things to so many different people. It is a source of food, an adventure destination, a place of work or of leisure, a source of inspiration for art and literature as well as wonder and awe, a place of calm and healing, a balance of power and tranquility… What does the ocean mean to you? Tell me in the comments!

No matter what your response is, this truth remains:

“We are tied to the ocean. And when we go back to the sea, whether it is to sail or to watch – we are going back from whence we came.” -John F. Kennedy

*Note: If you’re reading this article on a day other than its post date, that’s ok! You can still celebrate the oceans and reduce the waste you add to them! 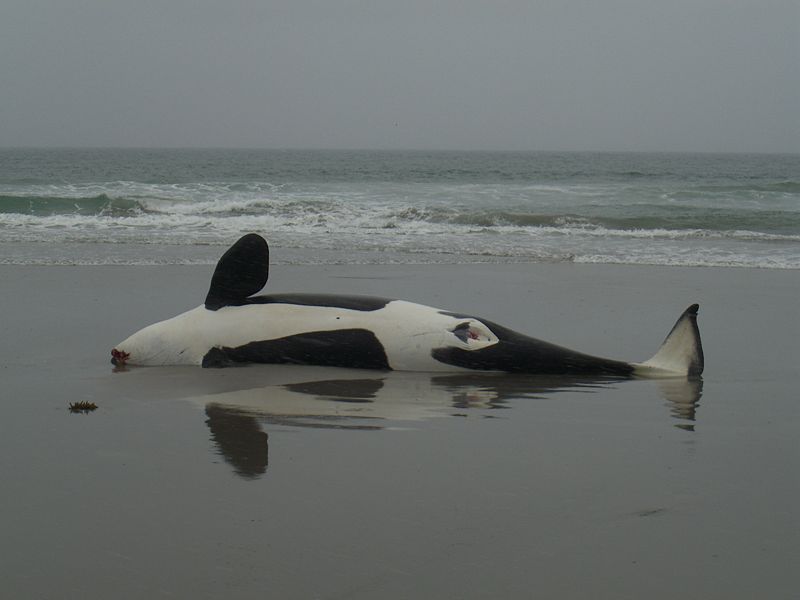 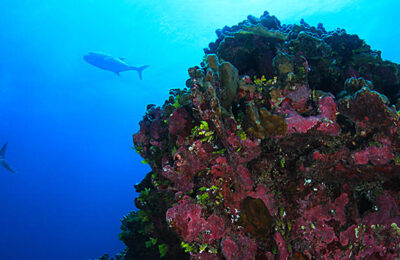 2 thoughts on “To I.D. Debris: LIDAR as a tool to identify trash on the beach”