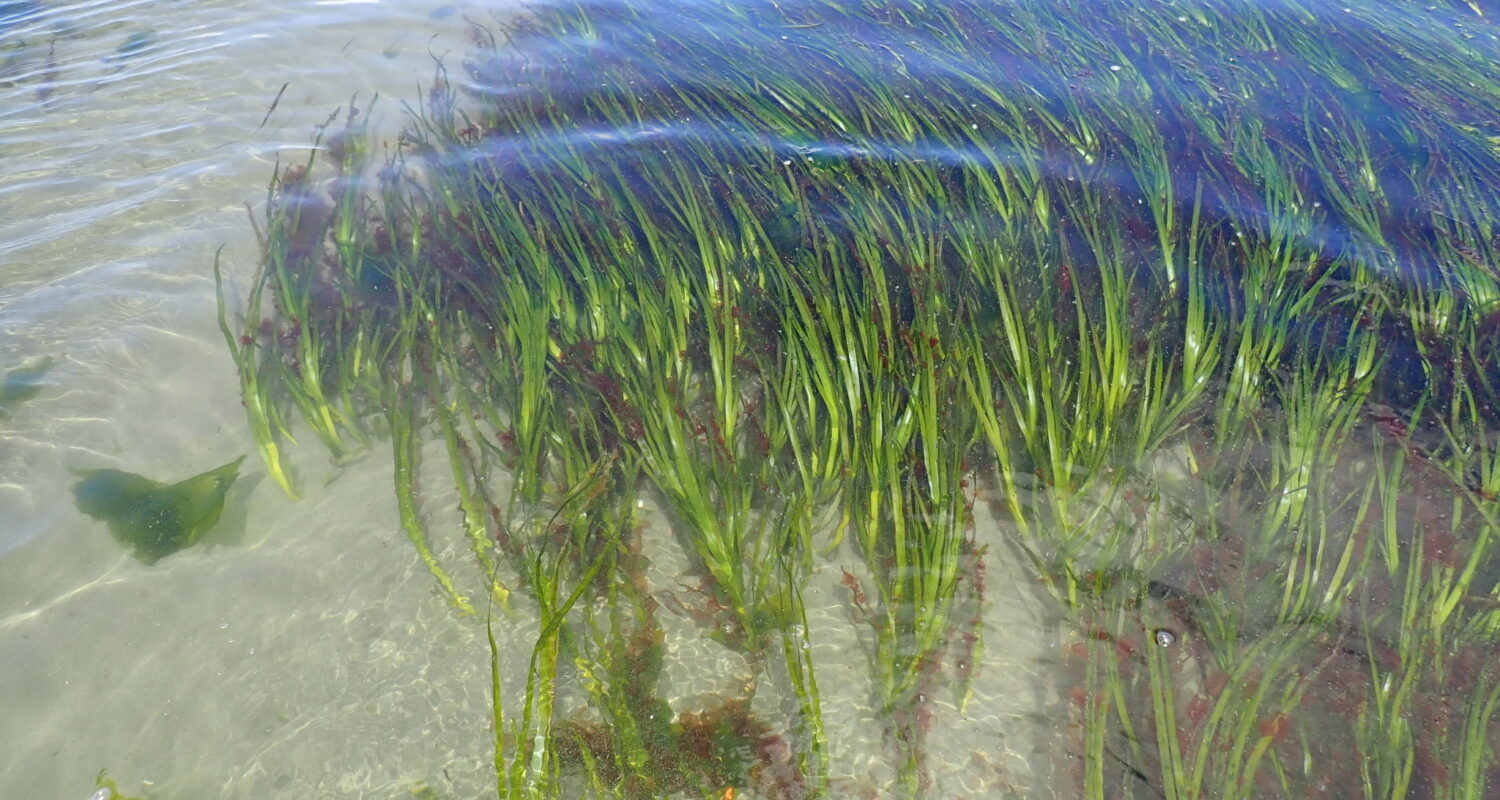 Coastal ecosystems are among the most degraded on the planet, due to climate change and development. In particular, coastal erosion (or the removal of rock, soils, and sands) leads to habitat and property loss. As climate change continues to worsen, sea level rise and intense storms are likely to make these losses worse. Some coastal species, like eelgrass and bivalves, may be able to help by increasing habitat stability in coastal ecosystems.

Vegetation and bivalves can create physically complex habitats, which help to stabilize the sediment and reduce erosion. Waves and water flow can erode sediment on the bottom of the ocean, and grasses in particular can help reduce that flow. Bivalves can also help by acting as a physical structure that reduces flow. Because these different species often inhabit the same environments, they could have interactive effects on sediment stability as well.

A collaboration of international researchers investigated how eelgrass and several species of bivalve affect erosion and sediment stability, both on their own, and interaction with each other. The scientists conducted two experiments to mimic conditions in the Baltic Sea, between Scandinavia and mainland Europe. In the first, eelgrass shoots and Baltic clams (Limecola balthica) were placed in tanks and exposed to different wave speeds, after which the sediment erosion rates were measured. Different waves were generated with a moving paddle driven by a pneumatic piston, which could be calibrated to produce a specific type of wave. In the second experiment, the researchers measured the sediment stability and erosion rates in tanks with eelgrass, common cockles (Cerastoderma edule), and Pacific oysters (Crassostrea gigas). For both experiments, sediment erosion rates and stability were examined for treatments of no eelgrass, just bivalves, just eelgrass, and eelgrass plus bivalves.

These findings have important implications for coastal resiliency under climate change. Future climate scenarios predict more storms and stronger waves, but healthy eelgrass meadows and clam populations may be able to mitigate erosion from storms and waves. Unfortunately, eelgrass meadows are also under threat from human development, so efforts should be directed to restoring these habitats to protect coastal communities and ecosystems. 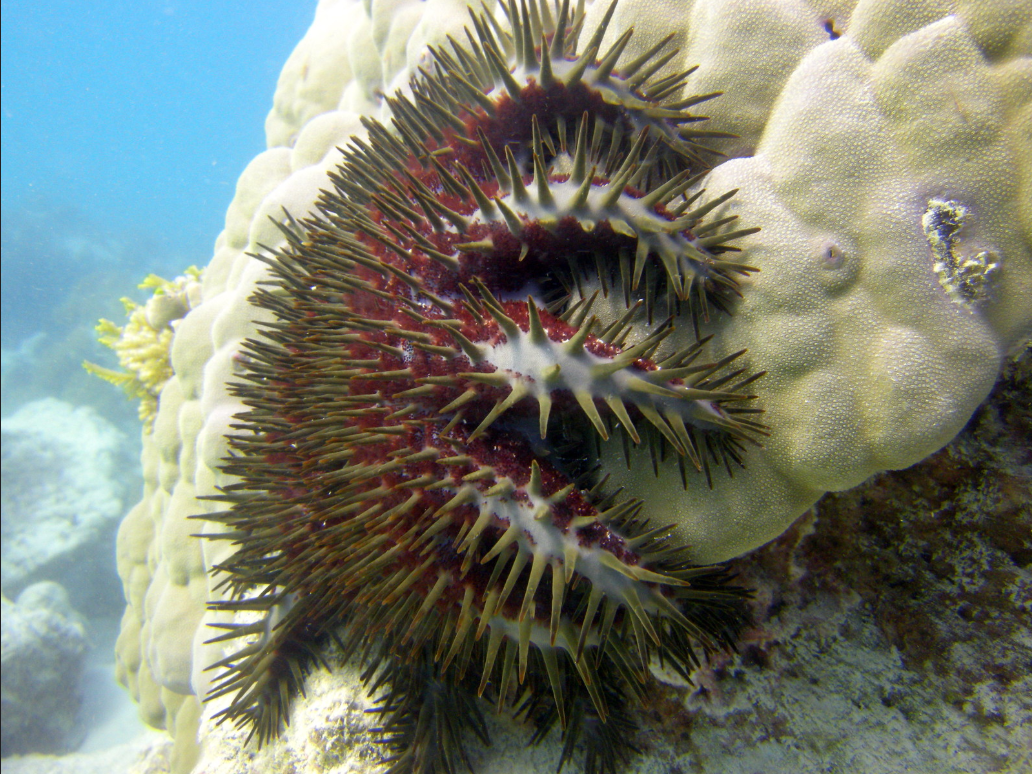