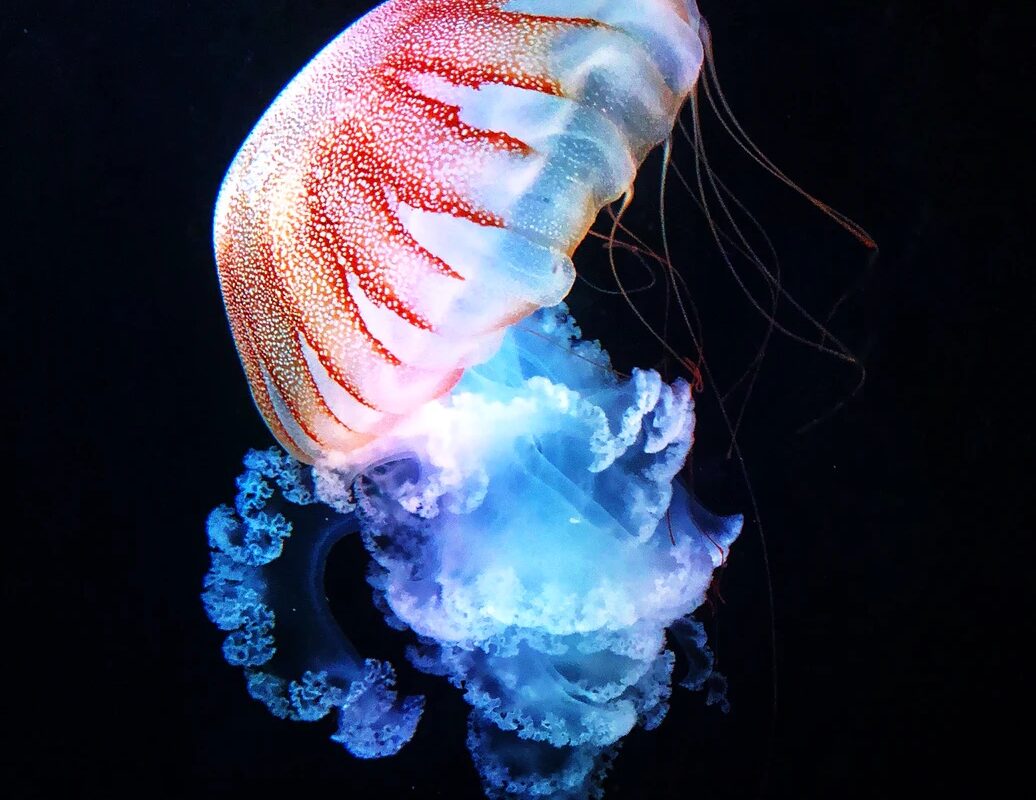 Since the release of Finding Nemo, one of the most quintessential symbols of a coral reef is a clownfish hiding within a sea anemone. Clownfish, unlike other organisms, can use sea anemones as protection from predators. Anemone tentacles are armed with a set of stinging cells called cnidocytes, but clownfish have a thick layer of mucus surrounding their bodies that renders them resistant. Clownfish can therefore inhabit sea anemones and co-opt the stinging defenses as their own.

Sea anemones are part of a phylum of animals called Cnidaria – along with jellyfish, corrals, and hydrae. The members of Cnidaria all have cnidocytes, which are cells not found in any other organisms. However, it’s unclear how cnidocytes originated as a defense mechanism.

The Evolution of the Sting

Researchers have long hypothesized that the first cnidocytes evolved from a neuron. Neurons are the functional units of the nervous system, which receive and transmit signals from one part of an organism to another. All members of the kingdom Animalia have neurons, excepting sponges. The evidence that cnidocytes evolved from neurons is twofold. First, the stem cells in animal embryos that give rise to cnidocytes also give rise to neurons (in other words, the two cell types both develop from the same type of progenitor cell). Furthermore, neurons and cnidocytes are functionally similar. Both are secretory cells; while neurons secrete chemical signals to communicate with neighboring cells, cnidocytes secrete poisonous, stinging harpoons to stun prey.

While it was clear to researchers that neurons and cnidocytes were evolutionarily related, however, it wasn’t clear how the first cnidocytes originated from neurons. A team of researchers from Cornell University examined the cnidocytes of sea anemones to find out.

Relative gene expression can be determined by measuring the amount of messenger RNA (mRNA) that is present. A gene (DNA) is copied into mRNA, then is translated into a protein. Therefore, measuring the amount of mRNA gives biologists an idea of which genes and gene products (proteins) are being actively copied and used by a cell at any given time, and which are dormant.

After noticing that ZNF845 was highly expressed at a critical time in anemone development, the research team genetically modified the gene in sea anemone embryos to see what the effect would be on the resulting larvae. The team found that when the ZNF845 gene was “knocked down” (genetically modified to not be expressed), cnidocytes were completely missing from the resulting N. vectensis larvae. Furthermore, knockdown of ZNF845 led to lower levels of expression in other genes that promote cnidocyte development, and higher levels of expression in genes that promote neuron development.

This is the first study to show that a single gene controls cell identity in Cnidarians. The research team believes that this on/off mechanism could also control other important functions in early animals – including the origin of skeleton-secreting cells in corals that form the building blocks of reefs.

The results of this study perfectly demonstrate that new abilities can easily evolve from old cell types – sometimes from the mutation of one pesky gene! These genetic changes are part of what drives the evolution of biodiversity on our planet, and what makes a certain stinging defense possible for the sea anemone and its clownfish friends.