Prochlorococcus, a marine cyanobacterium, is one of the smallest photosynthetic microorganisms (organisms that produce food and energy from sunlight).  They are also very abundant, accounting for 30 to 60% of chlorophyll in low nutrient regions of the open ocean in the mid-latitudes.  Researchers were actually working on another experiment using cultures of Prochlorococcus when they happened upon these very abundant vesicles.  Being naturally curious, they took a closer look (Fig. 1).

The vesicles contained lipids, proteins, nutrient transporters, and various other components including portions of the genome sequence.  Vesicles were continually produced during periods of growth under both light and dark conditions and production rates varied from two to five vesicles per cell per generation.

We’re not sure why Prochlorococcus release vesicles although there are a few running hypotheses the authors propose:

1) DNA transfer. The vesicles contained Prochlorococcus RNA and DNA fragments covering a broad range of the genome (Fig. 2).  This suggests that the vesicles may be a mechanism of horizontal gene transfer between organisms.

3) Decoys for viruses. These vesicles could serve as a decoy for viruses by principle of dilution.  With more vesicles in the water, viruses are more likely to attack vesicles than actual Prochlorococcus (Fig. 3b).

Despite relatively small concentrations in seawater, the Prochlorococcus vesicles contain numerous components vital to ecosystem processes.  Prochlorococcus vesicles likely influence many of the interactions between microogranisms and their environment in mid-latitude open oceans.  Additionally, the vesicles are small enough to compose a potentially significant portion of previously documented concentrations of dissolved organic carbon.  We can expect to read and hear many exciting new developments as scientists continue to unravel the mysteries of these vesicles! 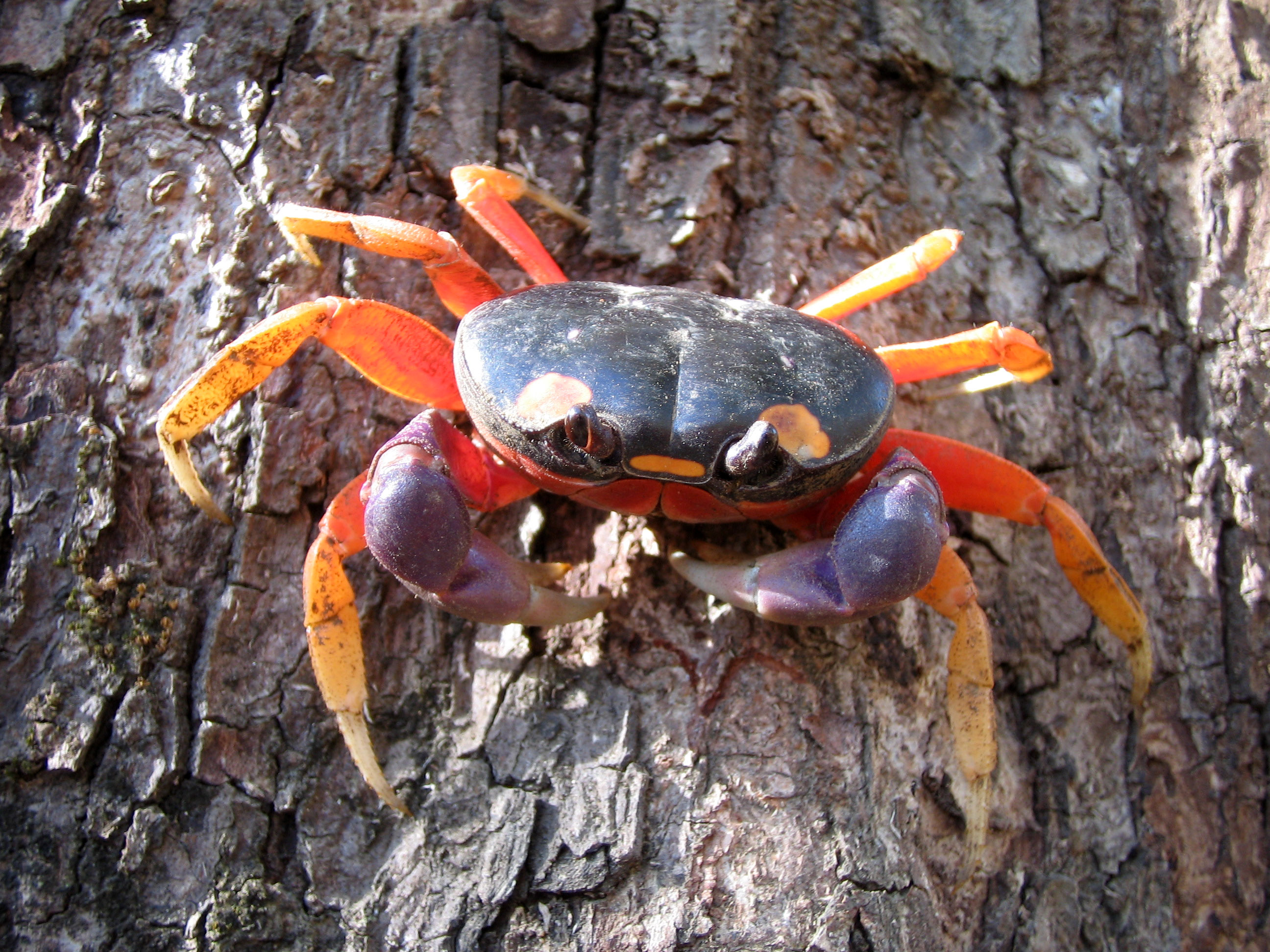