Preparing the Ghost is almost certainly one of the strangest books about giant squid out there.

Let me back up. Preparing the Ghost is about one man, Moses Harvey, who was instrumental in the first (bizarre) photo taken of a giant squid in St. John’s, Newfoundland, in 1874. And accordingly, the book is also about the giant squid itself, and Frank doesn’t shy away from exploring the squid’s biological niceties. The giant squid, he explains, “is an umbrella classification that may encompass up to eight species”; has “tentacles [that] are adorned with subspherical suction cups, each of which can be five centimeters in diameter, posses a sharp serrated lining, and are responsible for the ring-shaped scars that are commonly found on the heads of sperm whales”; and has “blood [that] loses its ability to carry oxygen in warmer waters, resulting in suffocation.”

But Frank is interested in more than the biological details. He also ventures that the giant squid “is a Web design company based in St. Paul, Minnesota, with this motto: ‘Your goals could be giant squids—things that you thought were imaginary, but are in fact quite real’”; “doesn’t make for easy prey in any language”; and, “while real, can best be captured in theory.”

Which is to say that while Preparing the Ghost is about the squid as locus of scientific inquiry, it is also about the squid as myth, as story; it is about Architeuthis harveyi, but also the kraken, or as Moses Harvey termed it, the “devil-fish.” It is a book about the giant squid but also about Frank’s own uncertainty as he explores St. John’s and attempts to reconstruct Harvey’s experience turning the squid from myth into reality (through photograph) and back into myth again (through storytelling), and also about Frank’s own experience with mythmaking through his own family history.

At its heart, if Preparing the Ghost makes an argument – and Frank himself seems ambivalent as to whether it does – it is that the line between what we know and what we yearn to know, whether we call it science or myth, is a blurry one, and that ultimately, we rather seem to like it that way.

Elizabeth Weinberg is a novelist, essayist, and communications specialist based in Washington, DC. She is currently at work on a novel that takes place partially in the Bering Sea. For more information about her and her work, visit elizabeth-weinberg.com or follow her on Twitter at @eaweinberg. 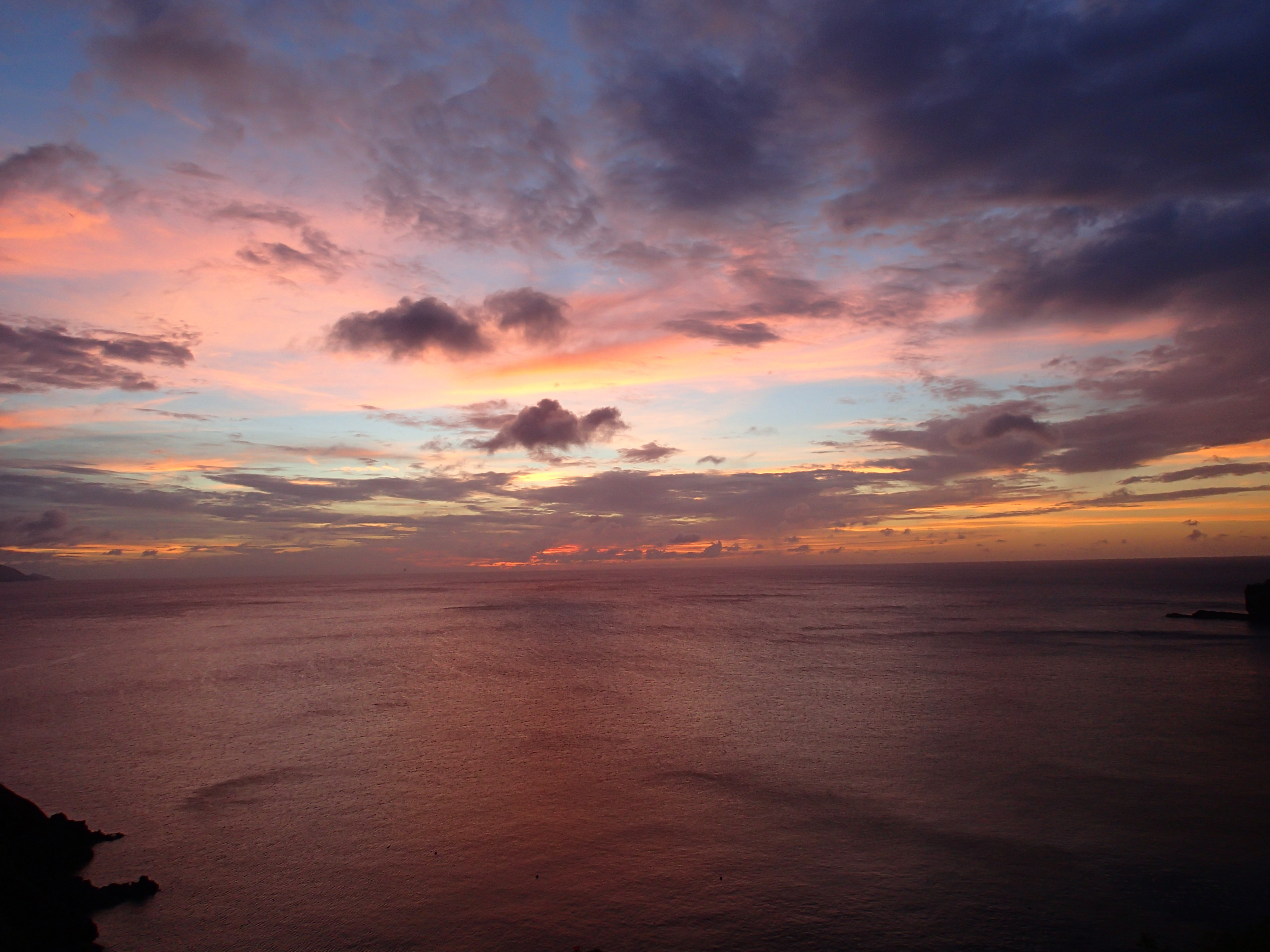