Penguins are highly adapted and specialized creatures. They are fast and agile, inducing fear among their fish prey. At least that’s the case when they are swimming (Fig. 1). Arguably, the most endearing thing about penguins is just how awkward they are when they walk, or rather, when they waddle on the ice sheets (Fig. 2). Fortunately for penguins, most of their predators are seals and orcas, so their awkwardness is not lethal (Fig. 3).

Penguins can’t help but waddle. Their short legs are an adaptation for increased swimming efficiency and reduce heat loss. While slow, waddling is more energetically efficient for penguins than walking – it lets them use the momentum and energy from one step and put it directly towards the next step.

King penguins (Aptenodytes patagonicus) are the second largest species of penguins, measuring up to 40 inches tall and weighing up to 35 pounds when stuffed with fish (Fig. 4). They fast for up to a month during the breeding season, when they waddle inland and care for their chicks. King penguins then make the long journey to the sea in order to feed, bring back food for their young, and build up fat stores to make it through their next fast. As a result of this feeding, king penguins can put on the pounds, all of which is put on around their abdomen and pectoral muscles. The combination of short legs and waddling already puts these penguins in a precarious position, but by adding a significant amount of weight on the front of their bodies may make their movement even tougher based on a shift in their center of mass (Fig. 5).

Recently, researchers set out to find whether added weight alters the locomotion of these penguins, behavior that has actually been observed in humans of different weights.

Antarctic researchers captured male king penguins, shortly after a feeding event, and observed their locomotion. Penguins were fixed with a small device placed along the spine at the level of their hip that could record acceleration and movement in three directions. Penguins were then run on treadmills (yes, there are such things as penguin treadmills!) (Fig. 6) where their acceleration in three directions, leaning angle, leaning amplitude, waddling amplitude, and stride frequency were recorded.

Penguins were run on these treadmills shortly after capture and again after two weeks of fasting in order to compare locomotion between fatter penguins and slimmer penguins.

Surprisingly, researchers ultimately did not find any differences in the locomotion of fat penguins and skinny penguins. However, high variability was observed in the leaning angle, amplitude, and waddling amplitude in fat penguins, indicating that fatter penguins are more unstable on their feet. This finding was supported by observational data which showed fat king penguins fall over a lot more.

This study shows that fat penguins might be more enjoyable to watch (Fig. 7). Well, maybe not that, but it is interesting to note that these penguins don’t change their locomotion based on their body size. Although they may fall more often when fatter, they do not make an effort to prevent that. This study does also highlight the use of new technology in observing animal behavior and locomotion. 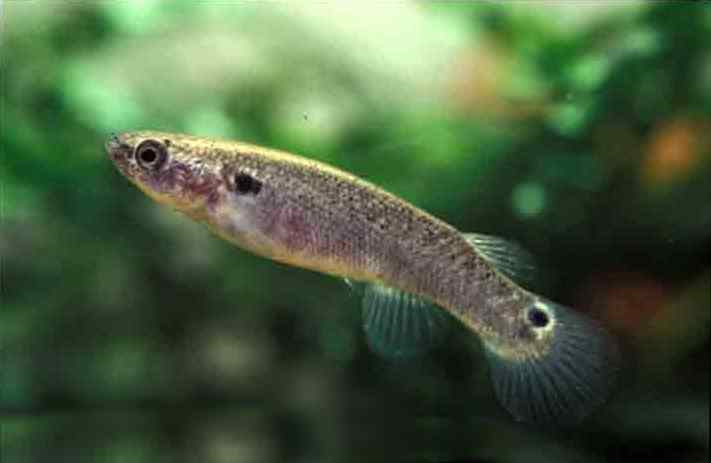 One thought on “Frequent Fallers: Fat penguins have trouble staying on their feet”