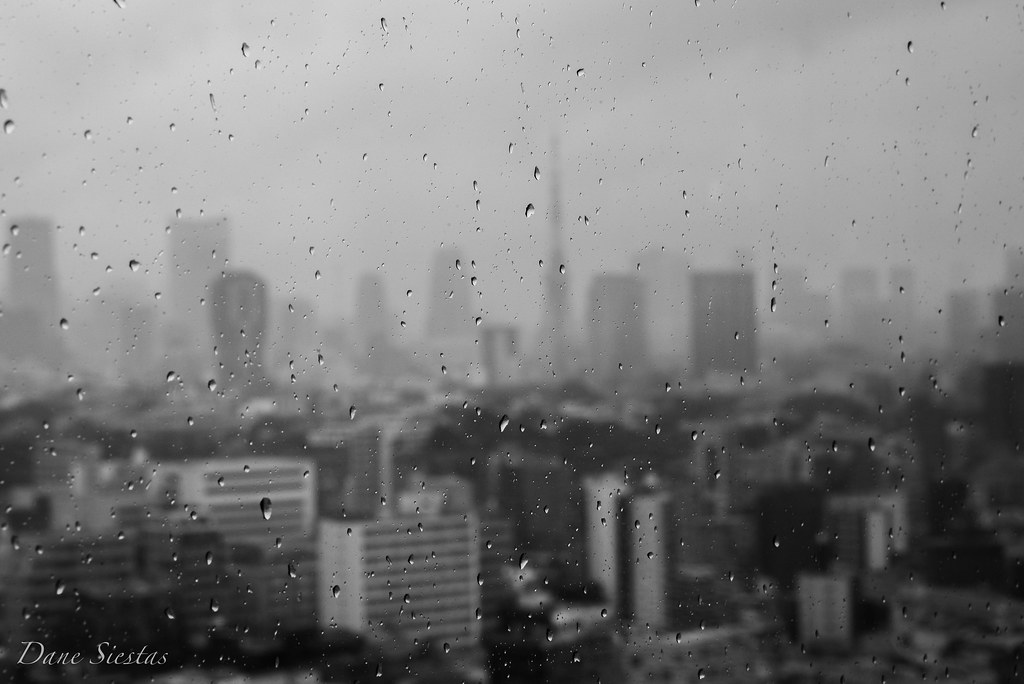 Picture your average rainy day. The grey clouds, the pattering of rain outside, the humidity in the air. When all of that rain falls, where does it go? From when we are children, we are taught that water flows downward with gravity. Given the dynamic shape of the land around us, where water flows becomes a more difficult question. Water drains depending on your local watershed, which are areas of land that people have mapped where water flows. For example, rain may flow from your backyard into a local creek, which dumps off into the closest river, which can make it all the way out to the ocean. With these kind of complex dynamics, it can be hard to understand how our water sink (the final destination of flowing water) is affected by its source (the source of flowing water like rain or farms). Furthermore if our source is fresh water (like rain) and our sink is salt water (like the ocean), what happens when they are mixed?

A team of scientists from the Meteorological Research Institute in Tsukuba-shi of the Ibaraki prefecture in Japan decided to investigate this question. The group analyzed the mixture of large influxes of fresh water into the Japan Sea. Specifically they focused on the Japan Sea Intermediate Water (JSIW), which is near a depth of ~500m, during the 2010s decade. The intermediate water of most oceans are sensitive to changes in the climate, ocean circulation (aka the ocean conveyor belt), and local water influx from nearby watersheds. The team measured the salinity of the JSIW across multiple seasons and years to examine its properties as time passed. Today, we are going to see what they found out.

The group found that the JSIW is freshening (decreasing in salinity) at a very quick pace! While the intermediate water of oceans are freshening at their own rate, the JSIW is double that! The group spent a lot of time deducing why the JSIW was freshening faster than the other oceans. By performing a lot of calculations, they could decipher what sources of water (like rivers and land runoff) influenced the JSIW the most. The team calculated that the JSIW (the sink for this study) was influenced by an influx of water from the East China Sea and a large amount of rain during the decade (the sources). These results indicate that the Japan Sea is very sensitive to its local environment and weather.

The team used a plethora of sources to form these conclusions. They manually performed measurements of salinities (as well as other molecules important to measure like oxygen and phosphate) on ships, they utilized measurements of precipitation (like rain) from the Japanese 55-year reanalysis dataset (JRA-55), they used the FORA-WNP30 data set to study ocean water flow, and they employed data from the National Oceanographic Data Center to double check some of their values. Last, the team collected data about the salinity and flow of the Changjiang River from the Ministry of Water Resources of China to analyze its impact on the salinity of the JSIW. All of these resources helped the group analyze the JSIW as well as deduce what caused the results they found. After some mathematical modelling, the group could conclude how the sources of water affected the sink of the JSIW.

This investigation tells us a lot about the environmental sensitivity of our oceans, especially smaller ones like the Japan Sea. The properties of these waters determine several important aspects of marine life for both animals and humans living on the coast. So, it is extremely important to understand how the waters change over time! With this knowledge, we can better how our oceans respond to our changing climate in the future as well as predict how marine life will change in response.