Charles Darwin, the 19th century naturalist and geologist, is so well known that even today, 207 years after his birth, his theories are still being studied. Darwin spent his entire life documenting the natural world, from the shells of marine invertebrates to the birds and mammals that live on land. After over 20 years of researching and questioning everything he saw, Darwin published “On the Origin of Species” (1859), his most well known revolutionary theory on natural selection.

While “On the Origin of Species” is primarily based on terrestrial finch species, the root of all Darwin’s research centers around the ocean. Even if he was prone to sea sickness, Darwin’s five-year journey aboard the HMS Beagle brought on his questions about evolution and natural selection. Many excerpts from his diary were about coral reefs and coral islands. Scientists before Darwin theorized that reefs were formed through the colonization of small coral animals. These animals then left behind a skeleton that accumulated overtime to make coral reefs. However, this theory was confusing to many. Corals require sunlight to survive, but there were plenty of coral skeletons well below the surface, too deep for light to penetrate. How then could the coral build these reefs so far beneath the surface?

After observing the ocean and the islands, Darwin came up with a theory to answer that very question: The coral skeletons found deep below the surface, were once not so deep. What if the deep reefs had formed at a time when the seafloor was closer to the ocean’s surface and overtime the seafloor was slowly sinking below the islands? If the reefs formed slowly and the seafloor sunk even slower, the corals could grow upward and stay in the light infused shallow water. Their skeletons were then left behind to form islands deep under the surface (fig. 1). Darwin’s theory was soon embraced and is even still studied today.

Beyond coral reefs, Darwin seemed to have a fascination for marine invertebrates. He collected barnacles throughout his travels at sea and brought them home to dissect and classify them all. He became enamored with these small invertebrates and ended up discovering the developing eggs within the base of the barnacle (Fig 2). This observation was notable at the time as the presence of larval stages was still a matter of dispute among naturalists.

The scientific community owes a lot to Charles Darwin. He was a great naturalist and geologist and while he is best known for his terrestrial research (finches and orchids), he was also a pioneer scientist in the marine field. These are only a few of Darwin’s marine observations and I hope that as you celebrate Darwin’s 207th birthday you will not only recognize his work in finches, but also in the underwater world. 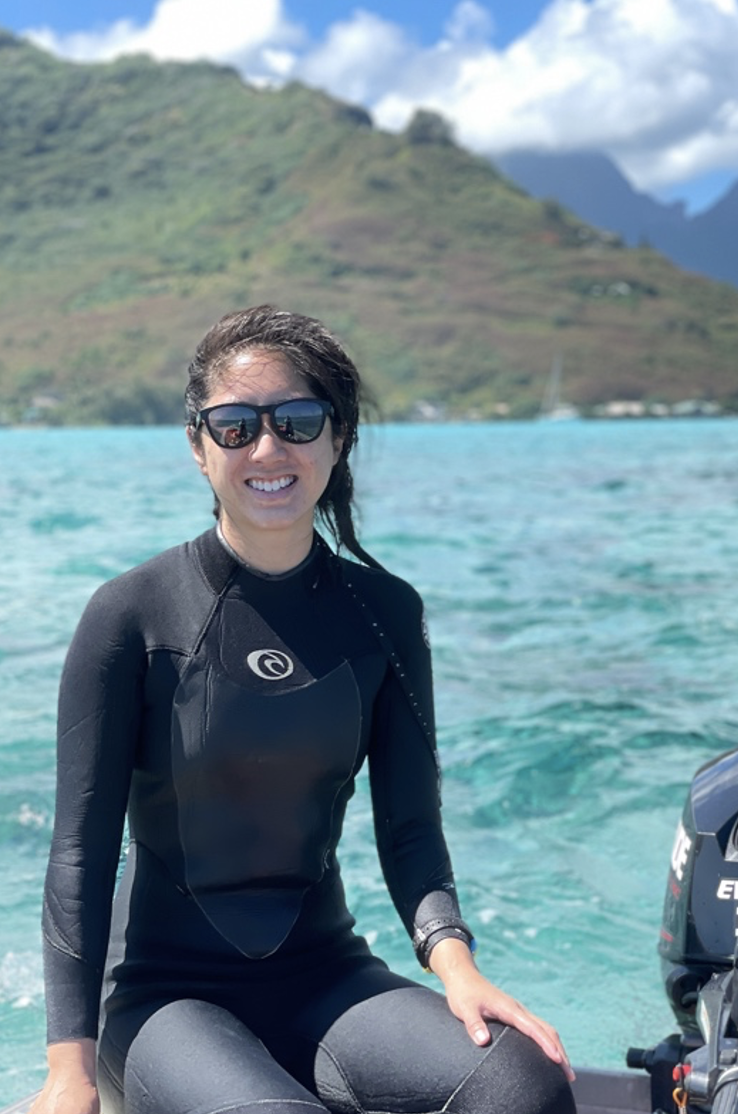