As scientists, it is vital that we can communicate our findings to an audience with a broad spectrum of scientific backgrounds. This is especially true when that audience is composed of policy-makers who have the means to help enact our findings and rigorous research into their bills.

A few time each year, the American Meteorological Society (AMS) hosts a Congressional Visit Day aimed at connecting scientists with expertise in climate, weather, and water-based research with Congressional staffs. These events create an open connection between those who conduct research (scientists) and those who use that research to make important environmental decisions (policy-makers).

Below are six “lessons” and current events highlighted during this event.

If you were a high school student in the United States, you likely watched the musical cartoon titled “How a Bill Becomes a Law”. While this video is aimed for a much younger audience, the information is still important to people of all ages. Policy-making can both be influenced by science and influence science; in other words, new bills can benefit from science support, but new bills can also affect the available funding to conduct research. An understanding of how bills are turned into laws is fundamental for anyone interested in science.

The first day of the Congressional Visit Day was a quick and much needed recap on how Congress works and the long process in which an idea, such as keeping our waters clean, becomes enacted into law, such as the Clean Water Act.

Congress is composed of the House of Representatives and the Senate; in order for a bill to become a law, it first must pass through both these houses with all the same amendments.

Lesson 2: Congressional Staffs are the wheels of Congress

“Behind the scenes” of every Senator and Congressmen/Congresswomen are their staff. Congressional staffers keep our elected officials up-to-date and informed on all the pressing issues (from foreign affairs to agriculture to education to science). Thus, when meeting with Congress, you are likely to be meeting with their staff and not necessarily an elected official. But since staffers have the expertise and are well versed on the current issues, they are incredibly influential and important in the law-making process.

Lesson 3: Know who you are talking to

During the visit, AMS arranged 6 congressional meetings for each participant. The Senate Committees and Congressional staffs were selected based on each individuals’ expertise (such as an oceanographer meeting with the Environment and Public Works Senate Committee) as well as Representatives from their current state.

The staffers we met with ranged from new political science graduates to Army Officers to holders of law degrees. Thus, it was important to research not only the issues and platforms of each Senator/Congressperson, but also the staffer who would meet with us. The night before was spent on the websites of each Senator/Congressperson as well as the LinkedIn for each staffer.

Lesson 4: Get your own business cards

It became clear: “Business cards are the currency of DC.” One lesson learned: have a ton of business cards on hand! The follow-up emails and exchanges are just as important and informative as the in-person meetings!

Lesson 5: The main issue that kept coming up was Water Quality

The United States Senate Committee on Agriculture, Nutrition, and Forestry was currently researching Great Lakes conservation, specifically in context to water quality and harmful algal blooms. Nutrient inputs into the Great Lakes have been causing algal outbreaks and problems, prompting updates and heated debates to the Clean Water Act. The “Waters of the United States” rule recently introduced into the House of Representatives is aiming to assess the scope (or extent of power) of the EPA’s Clean Water Act.

You can read a little more about this water quality issue in the Great Lakes here and here.

Lesson 6: Congress is composed of people

The most important lesson learned was that Congressional Staffers are people passionate about the issues in their backyards. One meeting did not change the world, but opening the connection that academic research could be useful on the community and national level was very empowering.

Note: During these Congressional Visits, we were not lobbying for specific issues, rather making a connection between scientists and policy-makers. 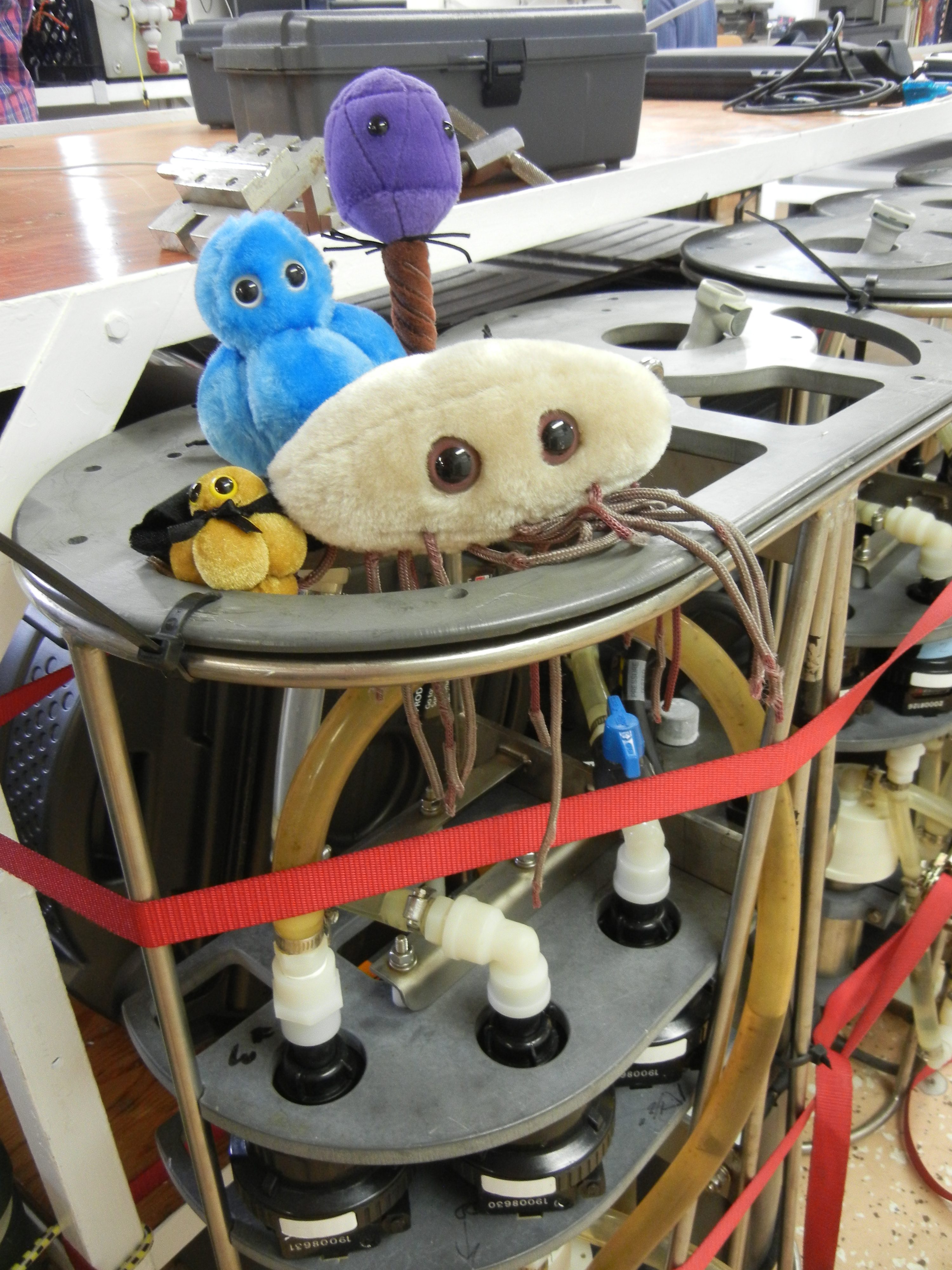 2 thoughts on “Lessons Learned during a Congressional Visit Day”