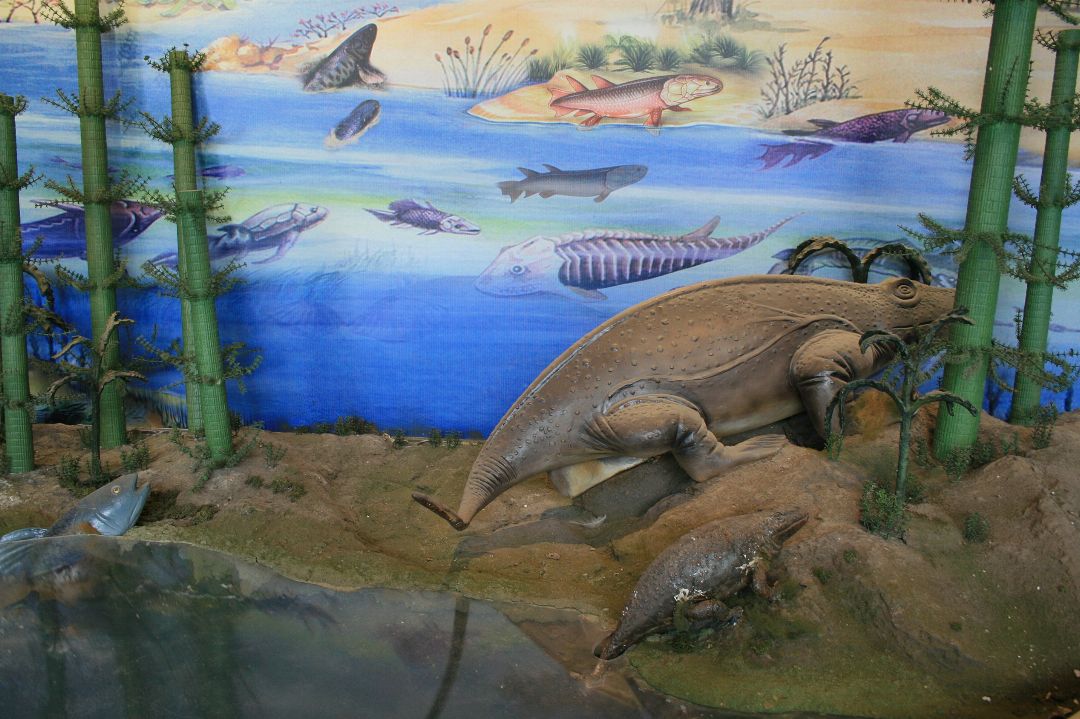 In a paper published in Nature in August of 2022, Alexandre Pohl and authors demonstrated the first study to ever systematically investigate ocean oxygenation and circulation of ocean states’ changes over a 540 million-year time span. Their study showed that changes in the disposition of the continents alone can generate significant variations in benthic (deep ocean) oxygenation through changes in ocean circulation. The simulations were conducted using current-day levels of atmospheric oxygen, and they show that the deep ocean records of the past are not always reliable as substitutes for ancient atmospheric oxygen concentrations.  Furthermore, Dr. Pohl and authors demonstrated that, given specific continental arrangements, the paper’s simulations could produce self-sustained oscillations of ocean oxygen levels on timescales of several thousand years! 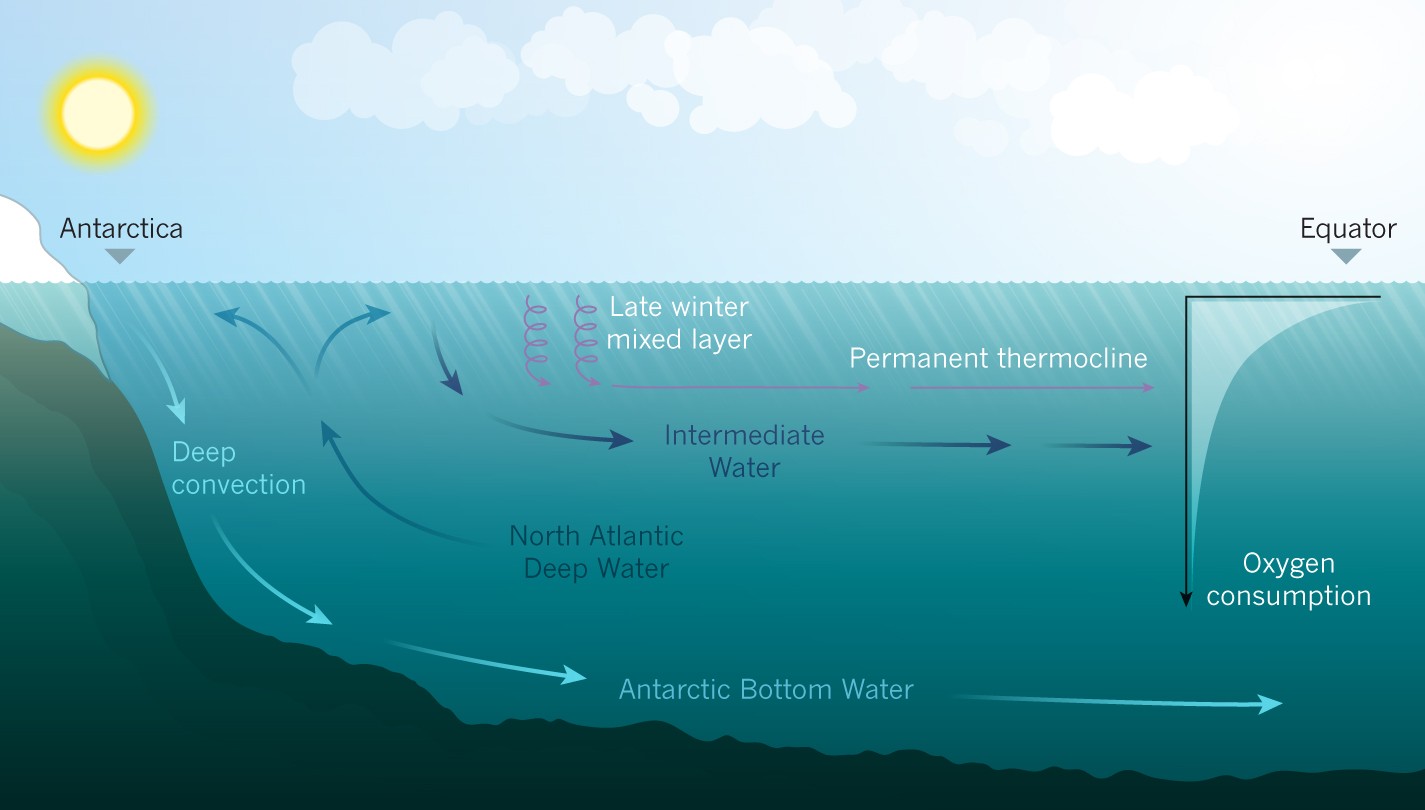 Oxygen is so crucial for the evolution of all creatures, and especially for the evolution of complex organisms. It’s also very important for organisms that have aerobic metabolisms.  Despite the fact that our current atmospheric oxygen levels are enough to sustain multicellular life on land, several geographic areas of the current-day ocean are becoming starved of oxygen. Climate change is leading to further ocean oxygen loss, a situation that has precedence in Earth’s history, some of which are thought to have caused mass extinctions.

Ocean circulation can control the period of time that water spends in the benthic part of the ocean without contact with the atmosphere. During this period, they will constantly lose oxygen through respiration. Circulation also serves as a control for the supply of nutrients to the surface ocean, and therefore for the amount of organic matter and the productivity of marine phytoplankton available for respiration. Changes in ocean circulation are thought to be a dominant mechanism for the ocean deoxygenation that has been observed during the past few decades. 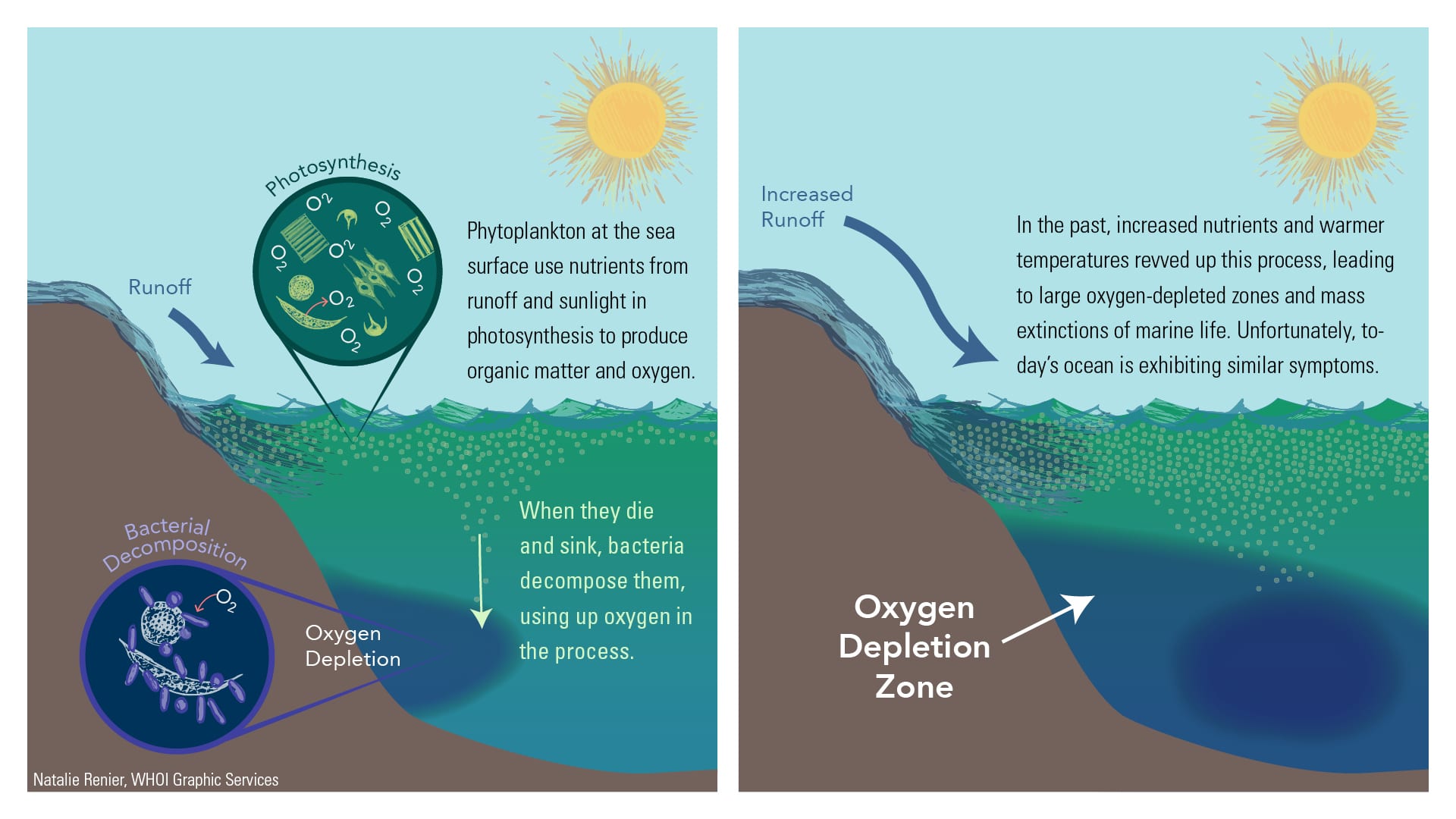 So basically, Dr. Pohl and authors took 28 points in time and simulated the global ocean, producing a snapshot every 20 million years. They then generated two series of simulations: one with constant greenhouse-gas concentrations and the other with constant global mean surface air temperatures.  In both series, Dr. Pohl and authors used the configuration of continents that were appropriate for each time point, and estimated the impact of ocean circulation on oxygen levels through time.

Their simulations demonstrated that surface oxygen concentrations are mostly temperature-driven, with cold waters being more oxygenated than warm waters. Alterations in the oxygen concentrations in the subsurface (around 90–190 meters in depth, according to their study) are influenced by biological activity, and that, furthermore, there were high production rates at the surface leading to high oxygen consumption at the subsurface. Changes in the deep ocean (that is, depths that were greater than 1,000 meters) are mostly driven by the circulation strength, with sluggish circulations resulting in low oxygen levels and vigorous circulations resulting in higher oxygen levels.  It may seem like their results are not extremely surprising, but this study is the first systematic analysis of circulation changes, and the associated changes in oxygenation, over this long of a time span. 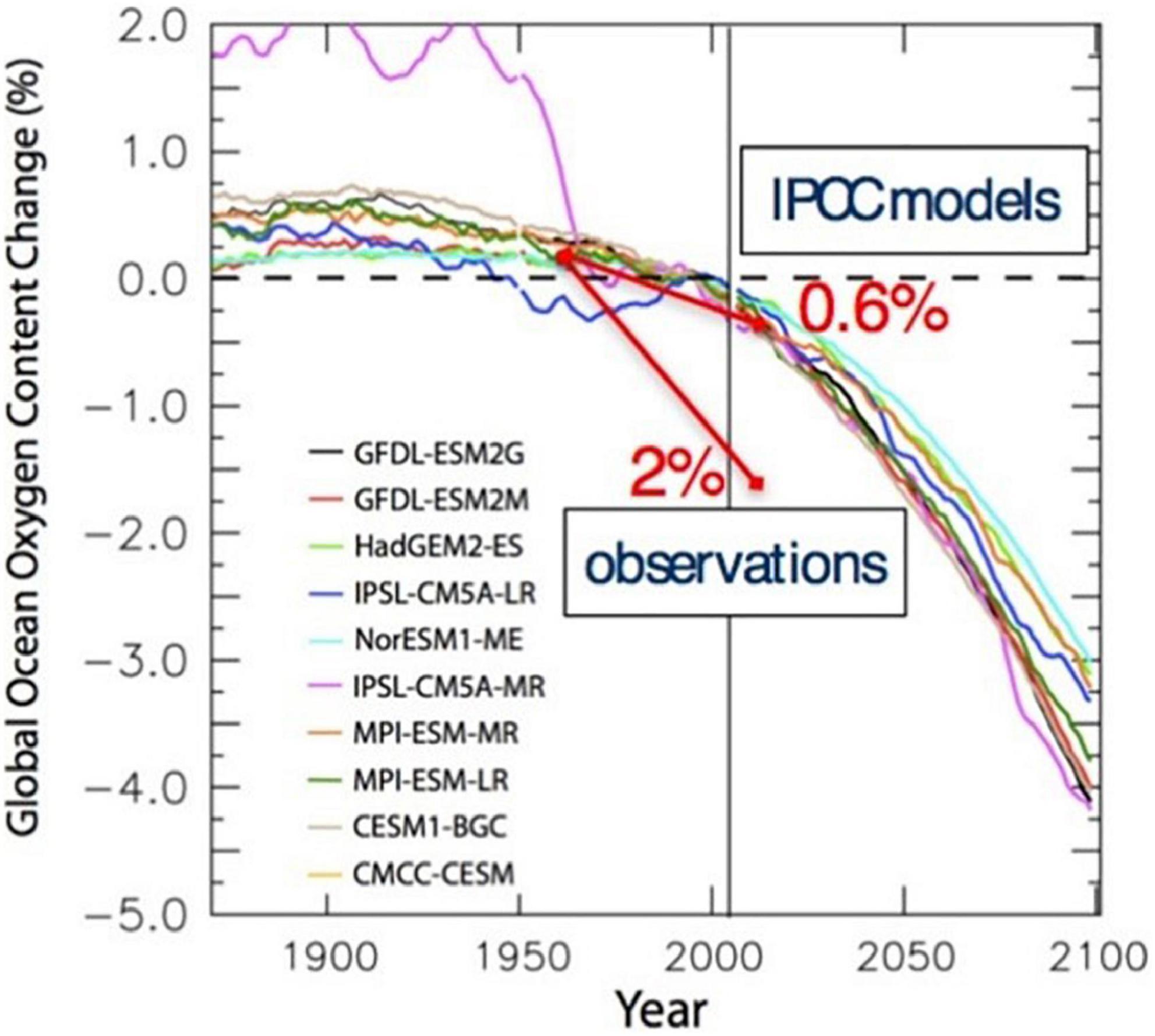 There are several stipulations to the results in this study. Even the “state-of-the-art” climate models today have challenges in simulating ocean oxygen levels realistically, especially in low-oxygen regions. The model used by Dr. Pohl and authors is of relatively coarse resolution. Hence, we cannot necessarily expect it to be a realistic representation of small-scale mixing processes that are important in poorly-ventilated regions. Moreover, the variables that are responsible for changes in circulation still need to be identified and verified.

Dr. Pohl and authors highlight the complexities of the processes that can affect ocean oxygenation, a complexity poorly represented in models. Dr. Pohl and their colleagues suggest that circulation changes are key drivers of ocean oxygen level variation. Therefore, it makes sense that a better understand of the underlying mechanisms are needed, especially given the under-appreciated phenomenon of marine oxygen loss might pose severe issues for ocean ecosystems and human societies in the future.