I grew up in a sleepy town just north of Boston, Massachusetts.  It’s the kind of place that features old, weathered docks; harbors full of both commercial and pleasure boats; and more rocky beaches than you can easily count.  The air always smells of brine, and the breeze is usually crisp, even in the dog days of August.  It’s a timeless New England coastal community.  And while I grew up there, on the mainland, I really counted my years by the summers.

Summer was the time for camp, and camp was on an island fifteen minutes away from the closest harbor – and the closest actual adult supervision.  We were well and truly free out there, free to grow and to play, free to be ourselves, all with the backdrop of stunning, 360˚ ocean views.  We scrambled over every inch of the 15 acre spit of rock, surrounded by nature – by a unique coastal ecosystem.  Tidepooling was a favorite activity, exploring the microcosms exploding with life, learning how to distinguish one crab species from the next, cracking open mussels to watch the crustaceans feed on them.  We sailed and kayaked over the surface of the ocean, and dove down into its depths.  My friend and I caught lobsters with nothing but our bare hands and strips of an old t-shirt.  As seals became more abundant in our neck of the sound, we worried that the sharks would follow them, and felt vindicated as news reports began to show exactly that.  One of the requirements for an award was to learn the names of all the plant and bird life on the island – names I can still repeat back today: black-gum tree, timothy weed, poison ivy, red pine, white pine, staghorn sumac, deadly nightshade; herring gull, black back gull, redwing blackbird, barn swallow, Canadian geese, mallard duck. The Asian Shore Crab swept up our shoreline, replacing our favorite bottom-feeding friends from the tidepools with the small, fast-moving foreigners and allowing me a very intuitive first glimpse into ecology. Sitting in a classroom years later learning about invasive species, I couldn’t help but remember back to the banded critters my younger self had intuitively understood as an invader. I was indeed a backyard biologist at the tender age of seven, but the ocean itself was my backyard.  Those summers fostered in me a sense of wonder, appreciation, protectiveness, and curiosity about the natural world without which I would never have made it to grad school.

I’ve always felt at peace by the ocean.  I can look out at the horizon and know beyond a shadow of a doubt that my world doesn’t have to end at the coast.  It’s a humbling thought, and an inspiring one.  But more than that sense of emotion in myself, the oceans have always made me feel like a member of a community, especially as I matured from camper to counselor.  Driving the aluminum workboat back to the mainland each day, we’d give the nautical “wave” to every boat we passed.  It’s a standard practice, especially among sailors: just a slight raise of your hand to the folks that pass you by, so separate from you physically, but so connected emotionally.  It says something to the effect of “yeah, we know this is awesome, and we know that you get it”, without having to shout over the roar of an engine or the snap of a sail. I remember one particularly miserable overnight; it was pouring, and the lodge I was assigned to sleep in was leaking to the point that I essentially slept in a puddle.  We fought our way back to Marblehead in a boat that didn’t have proper splashguards, so I was soaked by the time I staggered off the dock in the morning to pick up the campers who hadn’t stayed out with us.  I practically stumbled my way over to a local diner called the Driftwood to defrost, caffeinate, and prepare to turn right back around, fight the choppy seas back to my island, and do it all over again.  An old salt – had to be in his fifties or sixties, probably an honest-to-god lobsterman – took one look at me and called the waitress over.  He asked me where I spent the night, and I said I had been out at Children’s and that I was about to go back after I got warmed up a little.  I said it all with a huge, entirely sincere grin on my face, still dripping water onto the linoleum floor, my hair a tangled mess, my skin clean only because the ocean had rinsed off the mud.  He grunted, bought my coffee, and left.  I’ll never forget that interaction, because he barely said a word, but I knew I’d earned his respect and a place in his sea-faring community.  I belonged.  For a nerdy kid who was otherwise pretty lonely, it felt like I’d won the lottery.

I look back on those summers as the best times of my life.  Don’t get me wrong, I love being a biologist.  But getting paid to mess around on boats all day and take campers on crazy, mostly-unplanned adventures is easily the best job I will ever have.  The oceans are threaded through the fabric of my being because of camp, because I grew up a sailor, because I lived in a community of mostly like-minded people.  And I am so very, very thankful. 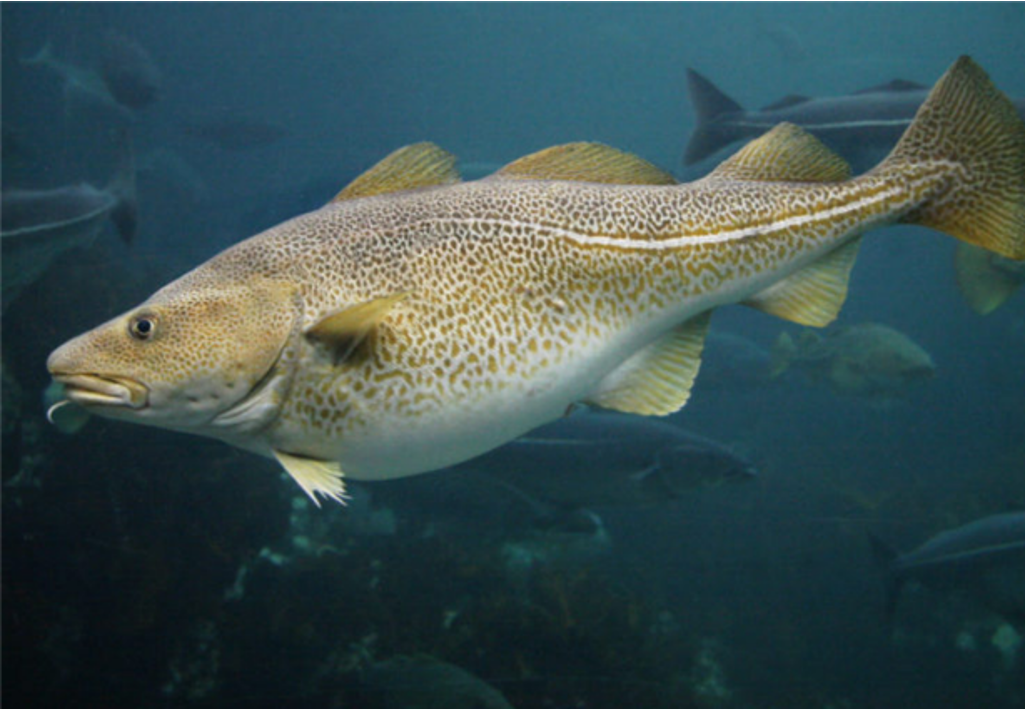