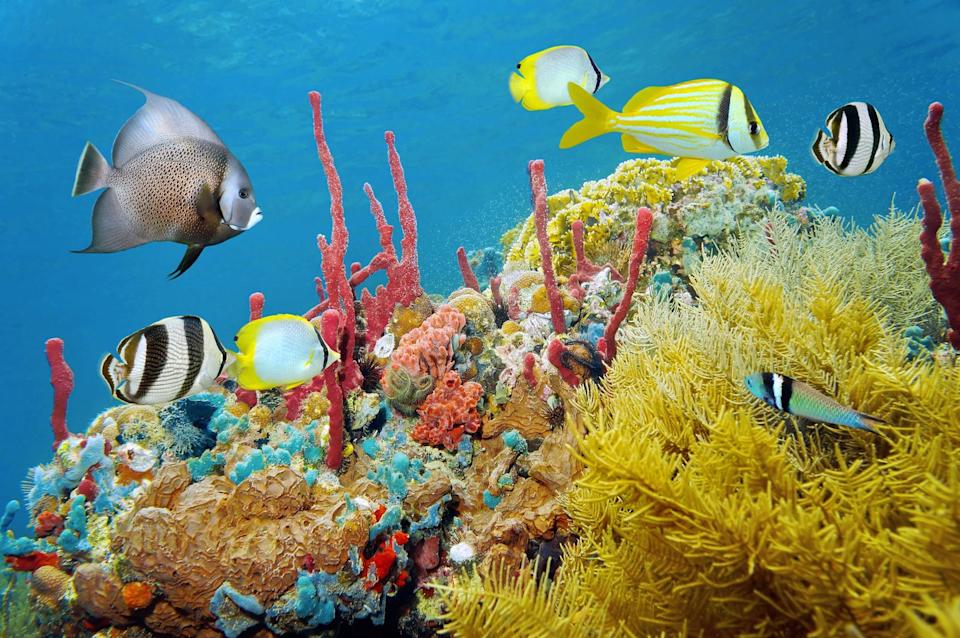 Marine vertebrates have different functions in reef ecosystems – what would happen if they disappeared?

In the last decades, human impacts like overfishing and pollution have caused a great decline in marine biodiversity. Many species fill roles that are essential in their habitats, so their loss is impactful. Top predators (like sharks) are declining especially quickly. Reef ecosystems are a refuge for a multitude of species and are facing many risks. Marine vertebrates are important in reef ecosystems, and several share similar roles.

To better understand what the future might hold, this study wants to research any overlap between functions of vertebrate species and the consequences of their loss on reefs. Is there a link between the sets of traits a species has and the role they play in the reef? The researchers aim to better understand the impacts of biodiversity reduction from a functional lens, not only taking into account the number of species or families that are lost.

Species tend to have traits that match the role they fill in their ecosystem. Some larger sharks, which are top predators, consume great amounts of prey due to the sharks’ large bodies and mass and thus control prey populations. Another example are grazers: they control algae growing on reefs by eating it, helping coral reef resilience. To better eat algae, grazers have eyes with specific diameter, position, and shape. However, some species fill the same role in reef ecosystems, so if one species is lost, their role would be salvaged by some other that has a similar function and traits.

Despite some redundancy, the health of a reef still depends on biodiversity: the larger amount of species a habitat has, the more overlap there is for the function of each species. However, some species are irreplaceable, and their loss impacts the ecosystem greatly.

To get to the bottom of this, an ecosystem functions database was made with 224 species: 89 species of elasmobranchs (sharks and rays), 5 of sea turtles, 126 of bony fishes and 4 of mammals. These species use coral reefs as shelter, food, and for reproduction.

Scientists registered maximum body size, maximum body mass, diet, maximum depth, body shape, and the presence or absence of a caudal fin for each species. All of these were linked to six reef species functions:

Next, the scientists divided the Atlantic reef area into ten provinces and mapped 83 grid cells, each one representing a reef assemblage. They then simulated scenarios where certain species went extinct, taking into account how vulnerable they are based on IUCN ranks. Through these simulations, the researchers could see if a greater abundance of species protects functions: in places with high diversity, extinctions might not mean a loss in functional diversity.

There was also some overlap in physical traits. For example, marine mammals and sea turtles both overlap with bony fishes, but not with each other.

As for diversity, the Caribbean had the greatest vertebrate species diversity, while the Eastern Atlantic reefs had the lowest.

A possible look into the future

The Atlantic reef ecosystem would suffer most from the extinction of mesopredators (medium-sized species that eat smaller animals). Sharks are top predators that are currently very vulnerable due to their slow reproduction and pressures from fishing and bycatch. This is why, even though their role in ecosystems is crucial, there are fewer fulfilling the role of top predators. We are fishing down the food chain, going after the larger species, and the medium-size ones are next, putting the mesopredators in peril.

In conclusion, this study points to important goals for conservation efforts. The loss of mesopredators would leave the ecosystems in shambles if they were to disappear, and so need careful conservation planning. This will help to avoid further destruction of reef ecosystems. 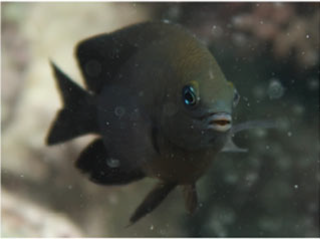 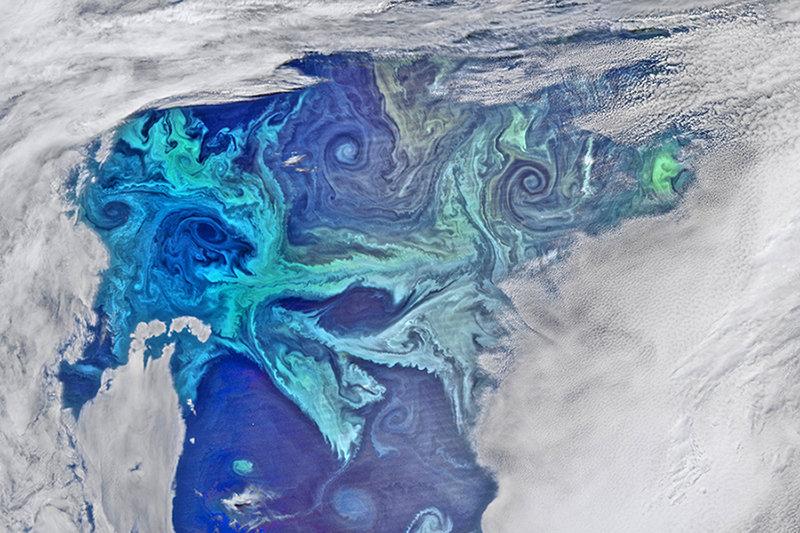