For many of you in the northern hemisphere, winter has arrived. You may be wondering just how bad a winter it will be, especially given those from previous years. Between massive blizzards and bitter cold snaps, predicting how mid-latitude regions will be affected has garnered much attention from the public and media alike. Case in point, how many of you knew the term “polar vortex” five years ago? (Fig. 1)

Given the severity of the Northeast USA winters in 2010, 2011, 2014, and 2015, much speculation has gone on, asking whether these were random occurrences or connected to/driven by the changing global climate. As discussed by Dr. James Overland from NOAA in the journal Polar Science, this is difficult to determine—least of which because weather prediction has never been an exact science. He specifically highlights three main problems the scientific community is grappling with as they attempt to answer what regions can expect while expressing uncertainty in ways the public will understand and accept. First, though, here’s what scientists do know.

Globally, it is unquestionable: warming is happening. The polar regions are being affected—a phenomenon referred to as Artic Amplification (Fig. 2)—where air temperatures rise more than at the tropics and sea ice is being lost at an alarming rate. It has been hypothesized that these changes to the polar environment affect the weather elsewhere through pathways (linkages) in the atmosphere or ocean. And this is where the uncertainty enters the picture.

Dr. Overland points out that overall, the history of recorded weather data is minuscule when compared to our planet’s history. True, we have ice-core data, can examine permafrost layers, etc. and extrapolate broader trends. But the resolution is often too coarse to pinpoint exactly what happened on a smaller scale. Scientists are primarily working with robust data sets that show Arctic Amplification and variability within the last decade. Without equally robust historical data sets, we can’t exclusively assign the variability we’re seeing today to normal climate patterns, nor can we say it’s part of Arctic or tropical weather forces.

Aside from having limited data from a time frame that is too short, scientists are still determining if linkages are briefer in duration and cycling through with the seasons, or if they are more permanent. Many recent studies of this question have shown conflicting results; without a predominant trend, we cannot say for certain.

The final issue scientists are facing is that occasional anomalies in jet streams and local weather patterns may be creating ideal conditions for these extreme weather events. Unexpected wind fronts, warmer ocean temperatures, Without such anomalies, it could be that winters would not be so severe.

As of right now, though, there is mild evidence showing a connection between decreased sea ice in the Barents-Kara Sea, the Siberian High (a mass of cold air that collects over northeastern Eurasia), and bitter bursts of cold in eastern Asia. These conditions are similar to those that preceded the dips in the jet stream over the USA that brought frigid temperatures to parts of the southeast. Scientists will need to conduct many more studies to begin drawing any type of conclusion.

Overall, these are complicated patterns and scientists cannot guarantee they will be able to decipher everything related to these polar linkages, especially when the climatic baseline keeps changing. However, pulling together international teams and closely monitoring weather at the local, regional, and global levels is where the first steps must be taken. 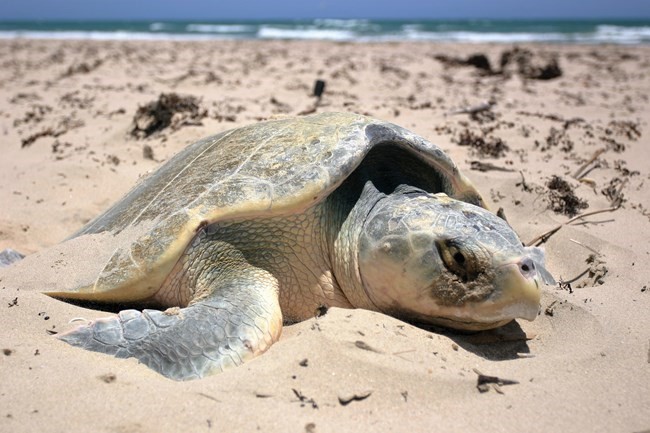 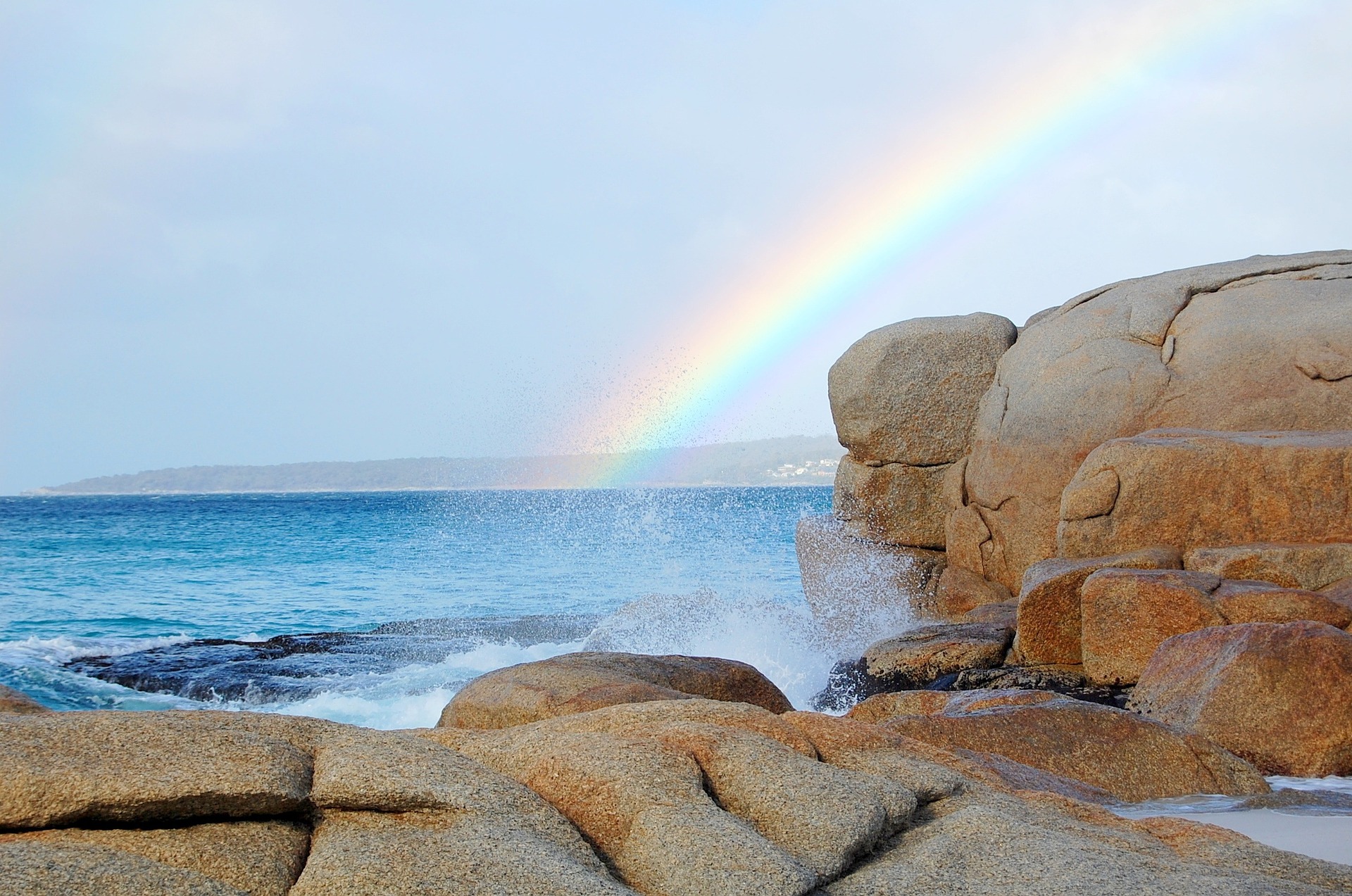