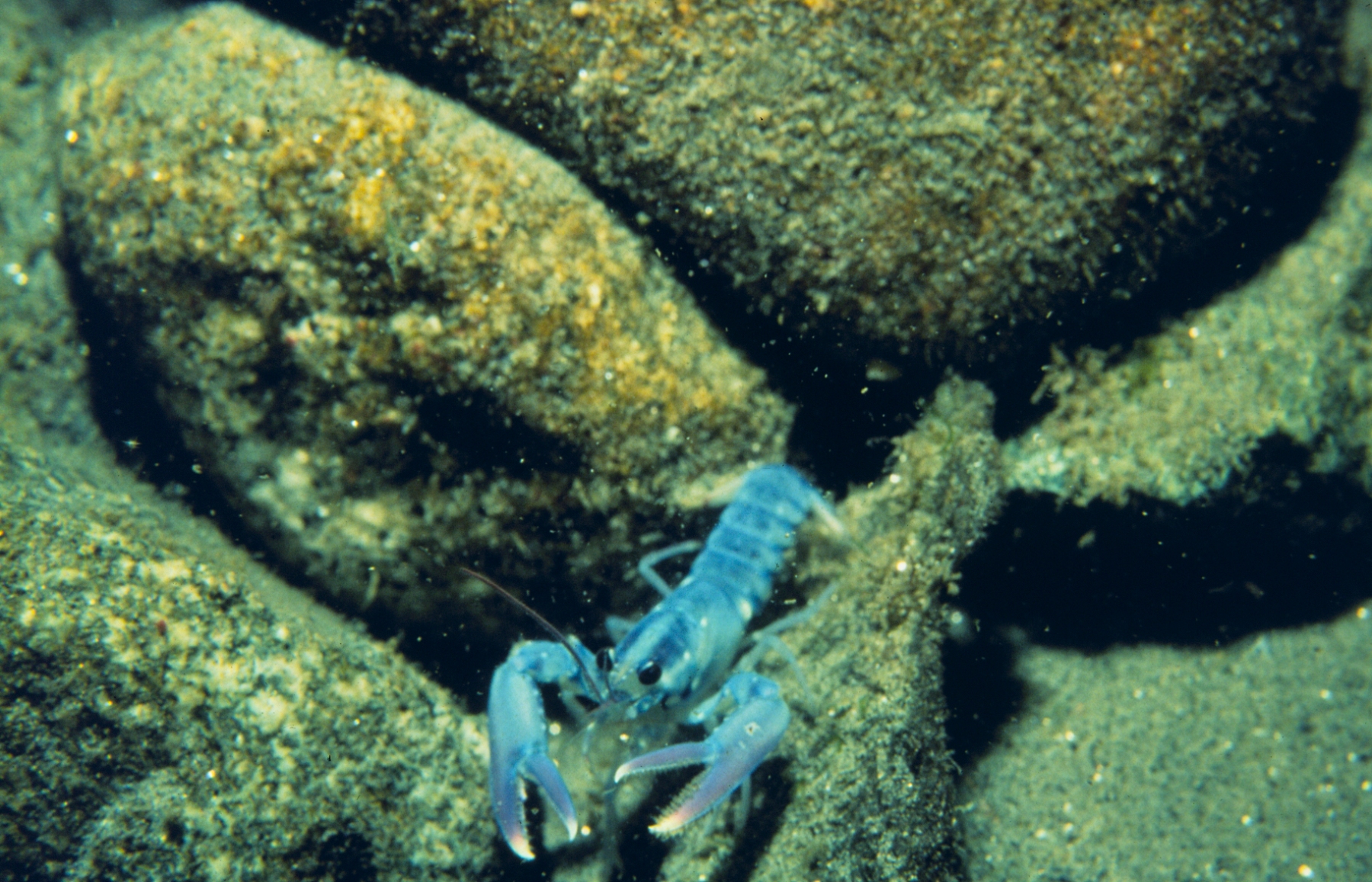 The American lobster, Homarus americanus, is as much a symbol of New England as it is the most lucrative fishery in Maine. Yet a few decades ago, the lobster fisheries in southern New England, south of Cape Cod, from Rhode Island to Long Island, declined. Although the potential reasons for the decline of this iconic sea creature are not necessarily mysterious, but  to point to a single cause would be a gross oversimplification. However, many theories, from disease to predators, relate to water temperature. Warming waters on the east coast of the United States have made it  harder for lobsters in southern New England, but a new article by Goode et al. proposes that it is precisely this warming that boosted the Maine lobster fishery to where it is now.

Lobsters and temperature, a Goldilocks tale

In some ways, lobsters are as tough as nails. Their hard outer shell serves as armor, and their two claws, one for ripping and one for crushing, are incredible for gathering food and for defense. The American lobster, if not eaten is believed to be able to live for quite a long time, maybe even 100 years.

But when it comes to water temperature, lobsters like it just right. Colder waters make them sluggish, while warmer waters speed up their metabolism, compromising their immune systems. Water temperature is especially crucial for small larvae floating through the water column. While adult lobsters can swim to favorable temperatures, tiny lobster larvae are more dependent on ocean currents.

Postlarval lobsters, the tiny lobsters that settle out of the water column to to the sea floor, will only settle in areas between 12 and 20°C (that’s 53.6-68°F). Goode and his colleagues proposed that warming of bottom waters along the coast of Maine has opened up new areas that are suitable for young lobsters.

The researchers decided to divide the coast of Maine into two regions, the southwest and the northeast. They gathered data from lobster landings (the number of lobsters harvested each year), and from the American Lobster Settlement Index, which is a survey of the lobsters that have settled to the seafloor. They also characterized the bottom water temperatures in the southwest and northeast with a combination of buoy data and daily bottom temperatures collected during the time of year when lobsters settle. They also ran a model that calculated bottom water temperatures from looking at the surface water temperatures, taking into account tides and the shape of the sea floor in each area. In the end, they were able to look at their estimates of the coastline of Maine and see how much more habitat was suitable for settling lobsters compared to previous years.

The researchers found that the bottom waters of coastal Maine have not been warming evenly. While surface waters in the southwest warmed earlier they didn’t mix as much, leaving bottom waters colder. However, the surface waters of the northeast warmed slowly and mixed more easily, making a greater area of the seafloor available for lobsters. This means that the number of lobsters increased steadily in the northeast, surpassing the 1990’s numbers from the southwest. Overall, they found more areas that were above 12°C in the northeast than in the southwest. On the bright side, the warming of coastal Maine bottom waters is precisely what has opened up more areas for lobster settlement and has boosted the lobster fishery in Maine.

There is a catch, however. While the lobster catch has remained high, the American Lobster Settlement Index has shown a notable decrease in the number of settling lobsters. This could be bad news; fewer surviving young lobsters could mean a decline in the fishery in a few years. The diminished state of the lobster fisheries in southern New England, is incredibly concerning for a state whose economy is based off lobsters.

The researchers have a slightly more hopeful proposal, which they call the “thermally mediated dilution hypothesis.” Basically, they suggest that as more areas in the coastal waters of Maine have become suitable for lobsters to settle, they have expanded. While they aren’t as densely concentrated in their survey areas, if that lower concentration of lobsters is applied to all the new suitable habitats, then in fact there are still plenty of lobsters. Maybe they are just spreading out, and the fishery isn’t beginning to decline.

While the theory matches the data, it is impossible to prove with this study. Other factors such as food availability as well as threats from predators, especially fish like black sea bass, which have been moving farther north as waters warm, could impact the survival of juvenile lobsters. There is still a lot of work to be done, but this study is one of the rare papers that suggests a positive outcome of climate change.