Or do they? Bacteria can also create carbohydrates, but they don’t use the sun’s energy to do so. Instead, during chemosynthesis, bacteria make carbohydrates using energy from chemicals like hydrogen sulfide, a byproduct of protein degradation. Chemosynthesis was only discovered about 35 years ago by a graduate student studying hydrothermal vent systems. In the hydrothermal vent food web, bacteria make carbohydrates, consumers eat bacteria, and predators eat those consumers. This food web structure and chemosynthesis have been associated primarily with deep ocean organisms far from any sunlight (Figure 2).

It has also come to be known that bacteria can perform chemosynthesis in surface environments even though sunlight is available for photosynthesis. In seagrass beds of the Caribbean lives a species of clam that houses chemosynthetic bacteria in their gills in exchange for the carbohydrates that these bacteria produce. This relationship represents a way for carbon to get from the chemosynthetic bacteria to the food web as a whole – if an animal eats the clam, they are at least partially consuming the carbon from the chemosynthesis. Not many animals can eat the clam with its hard shell and deep-burrowing behavior, but there is at least one animal that can: the spiny lobster.

The Caribbean spiny lobster is a general predator, foraging at night for whatever tasty morsels it can find. Living in a seagrass habitat means that there are usually many options for dinner since seagrass beds are highly productive ecosystems. The spiny lobster diet consists of five major food group— grazers like mollusks, echinoderms, and crustaceans; predators like the fish, shrimp, and gastropods; clams that partner with the chemosynthetic bacteria; primary producers like algae; and miscellaneous animals like sponges. The authors wanted to quantify what percentage of each food group made up the lobster’s diet.

The strategy used by the authors to assess the diet of the spiny lobster is a technique used by ecologists known as stable isotope analysis. Nitrogen, an important element in proteins, comes in two forms: a heavier form (15N) and a lighter form (14N). The lighter form is easier for animals to break down, so the further up the food web the animal is, the higher the concentration of the heavier form in their tissues is. By looking at the ratio of this heavier form of nitrogen to a heavier form of carbon in the animal’s tissue, scientists are able to say something about how much of each dietary group is represented in that animal’s diet (Figure 3).

The findings of this study reveal an important role of spiny lobsters the food web. Clams harboring chemosynthetic bacteria are hard to eat; they burrow deep into the sand, out of reach of many predators. If those clams never get eaten, then their energy can never be transferred up the food web. The spiny lobsters are specially adapted to be able to access the energy stored in these special clams, enabling the transfer the chemosynthetic carbon up the food web all the way to one of the biggest apex predators — people.

Engage: Make a map of your own food web, with you at the top. Try to figure out what everything you eat eats! 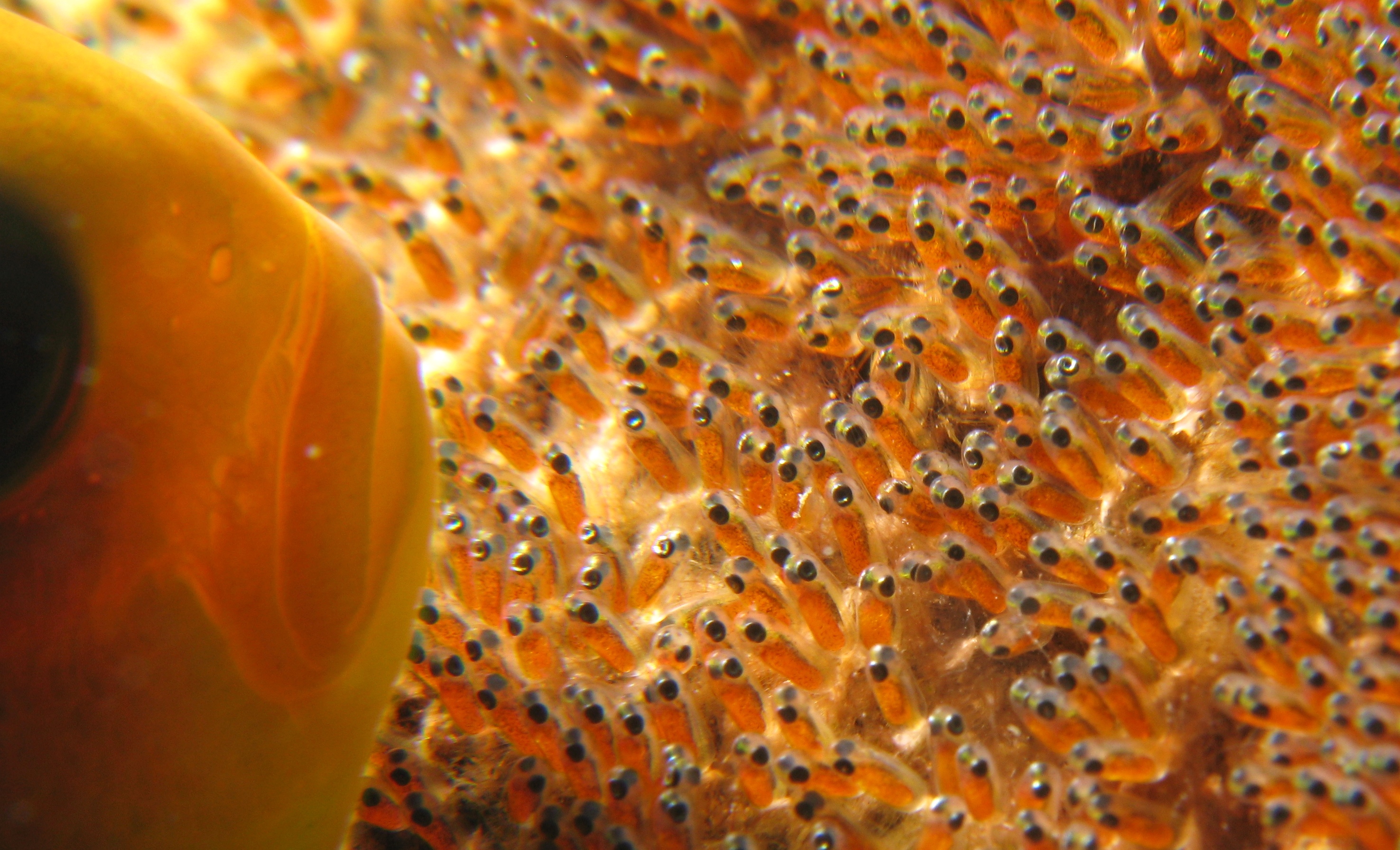 One thought on “All Food Does NOT Come from the Sun”