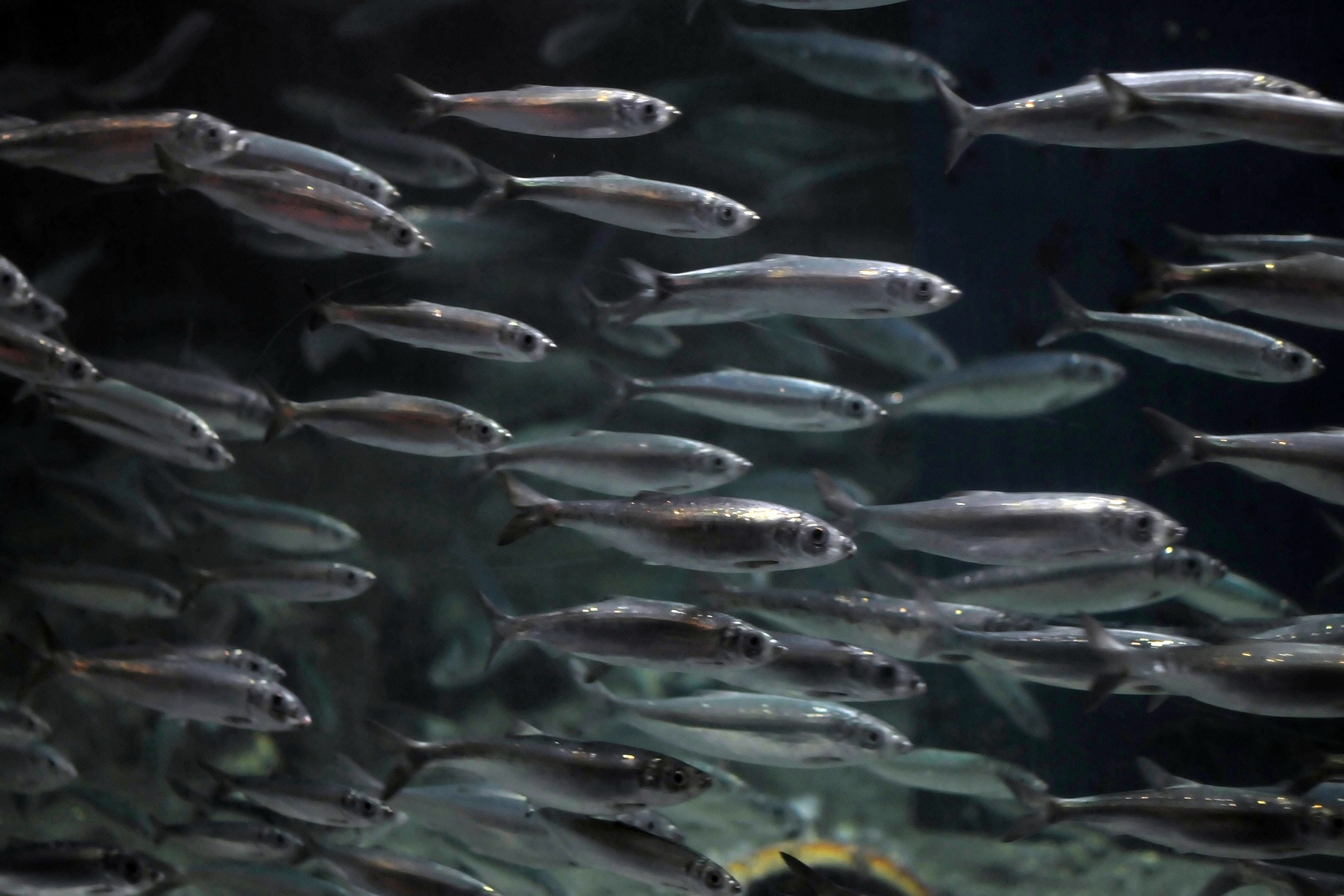 It is a truth universally acknowledged, that a sea creature in possession of a home in higher latitudes (further from the equator), must (on average) possess more size than its mid latitude neighbors. But why should high latitude fish be in possession of such a good fortune?

If your spidy senses were triggered, you may be a fellow Jane Austen nerd; if not, please bear with me. All jokes aside, it’s a pretty well documented phenomenon that animals (of the same type) at higher latitudes are larger on average then their compatriots in more temperate environments.

Often scientists explain this phenomenon, referred to as Bergmann’s Rule, using temperature. For animals that generate their own heat, like mammals, a larger body size means that they have less surface area compared to their volume through which heat can escape, so their bodies don’t have to work as hard if they are bigger. For animals like crustaceans or fish, which don’t generate their own heat, colder temperatures could mean that the animals live longer (their metabolism isn’t working as hard), giving them more time to grow. This begs the question: What will happen as climate change warms the planet? Indeed, many species of animals are getting smaller. In the case of foraging fish, however, scientists in Bergen, Norway have a different explanation for Bergmann’s Rule.

Gabriella Ljungström and her team decided to investigate Bergmann’s Rule using Atlantic herring, Clupea harengus, for a couple of reasons. Firstly, foraging fish like herring that feed on zooplankton are incredibly important for transferring energy from the bottom of the food web up. Phytoplankton make energy with the help of the sun, the zooplankton eat them, the herring eats the zooplankton, and the herring in turn gets eaten by larger fish, sea birds, or mammals.

To compare the optimal body size, or at what size the fish have the most excess energy, the scientists developed a model. They included several non-living factors, like the latitude of the fish, the temperature of the water, and how clear the water was. But they also decided to factor in some components of finding prey, like the length and weight of the zooplankton in the area, how nutritious the zooplankton are, and how long it takes the fish to capture prey.

When the scientist had finished running the model, they found that temperature was not the driving factor in the size differences of fish from the Norwegian Sea vs the North Sea. The optimum size of the fish, calculated by the model, agreed almost exactly with the sizes of fish found in each sea, suggesting that it’s a pretty good representation of what is actually happening in nature. At the end of the day, what was driving the difference in fish size came down to how easy it was for the fish to catch their zooplankton prey. It mattered immensely how easily the fish could see them.

The larger the prey, the easier it was for the fish to spot them like a determined Mrs. Bennet hunting for a wealthy suitor for her girls. Because zooplankton tend to be larger in the waters further north, this gave herring in the Norwegian Sea an advantage. Additionally, clearer water also made the prey easier to spot and capture, and the extended hours of daylight in the higher latitudes during spring and summer meant that fish had more time to hunt for food. Even when the amount of prey available was equal in the two regions, the visibility of the prey helped the fish hunt them down.

Temperature did have an impact on fish size, with warmer temperatures making optimal body size decrease (per Bergmann’s rule). However this was not as important as how easy it was for the fish to hunt for their prey.

What about climate change?

Ultimately it is not a given that all animals will get smaller as the world gets warmer. While temperature can have an impact on the size of various species, it can be outweighed by other environmental changes.

Still, that doesn’t mean that the changes from climate change won’t help contribute to a decrease in the size of foraging fish like herring. Climate change not only affects water temperature but water flow, which in turn can impact the zooplankton community these fish rely on. Changes in weather could also impact the amount of runoff coming off land, or wind patterns, or the levels of primary production (or phytoplankton in the water), all of which can make it harder for herring to find their food.

What this means is that we can’t just make sweeping generalizations about what will happen with climate change. Warming waters might not necessarily mean foraging fish will get smaller, which could mean that there is still plenty of food for the other animals that rely on them. Still, climate change impacts a number of systems, from wind to circulation to primary production in the ocean. Any number of these could trigger change. Till then, while the prey is still large and visible, the herring would do best to catch prey while the sun shines.