From the very first sentence of the abstract, these scientists make clear they are not messing around:

Ocean acidification is a result of the uptake of anthropogenic CO2 from the atmosphere into the ocean and has been identified as a major environmental and economic threat.

In other words, humans are causing ocean acidification and the consequences will hit everything from the blue of the sea to the green in our wallets.

With increasing ocean acidification, materials made of calcium carbonate dissolve more rapidly, including shells.  Like a seesaw, one side goes up and the other side goes down: CO2 concentrations increase and oceanic carbonate production decreases. This means that calcifying organisms are the most likely to be negatively affected by ocean acidification.

Coccolithophores (pictured above) are the primary calcifying phytoplankton group and a reduction in its production influences the global carbonate cycle (ie. the seesaw going back and forth). Emiliania huxleyi is the most abundant and a very morphologically diverse coccolith species, making it both desirable and difficult to study. Many scientists have used it in laboratory experiments and in sediment cores to piece together Earth’s past climates. Sediment cores are a cross-section of geologic time.  The deeper into the core you go, the further back in time you are. By looking at morphologies and physiologies of E. huxleyi at different core depths, you can infer changes in water chemistry between glacial/interglacial time periods and between different ocean basins. Similarly, projections can be made about what could happen if the oceans continue to change in the future.

Until this study, no one had published information about E. huxleyi from modern-day in situ data because in situ data is notoriously difficult to collect.  Meier et al. analyzed the weight of E. huxleyi collected in sediment traps placed in the NW Mediterranean Sea from 1993-2005. The goal was to figure out if ongoing ocean acidification has already affected the weight of the coccoliths and if so, has the weight been decreasing since the beginning of the industrial age.

Meier et al. concluded that at the site chosen for study, long-term and seasonal variability in the average weight of E. huxleyi are attributed to different causes. Surface seawater acidity is most closely linked to long-term changes in the coccoliths’ weight, but short-term (seasonal) weights are most influenced by available nutrients. As with most science, there is more work to be done. Because the physiological response to the changing environment may be smaller than the ecological response, the scientists suggest future studies should try to disentangle the two processes so that more accurate predictions for the future of global carbonate production can be made. 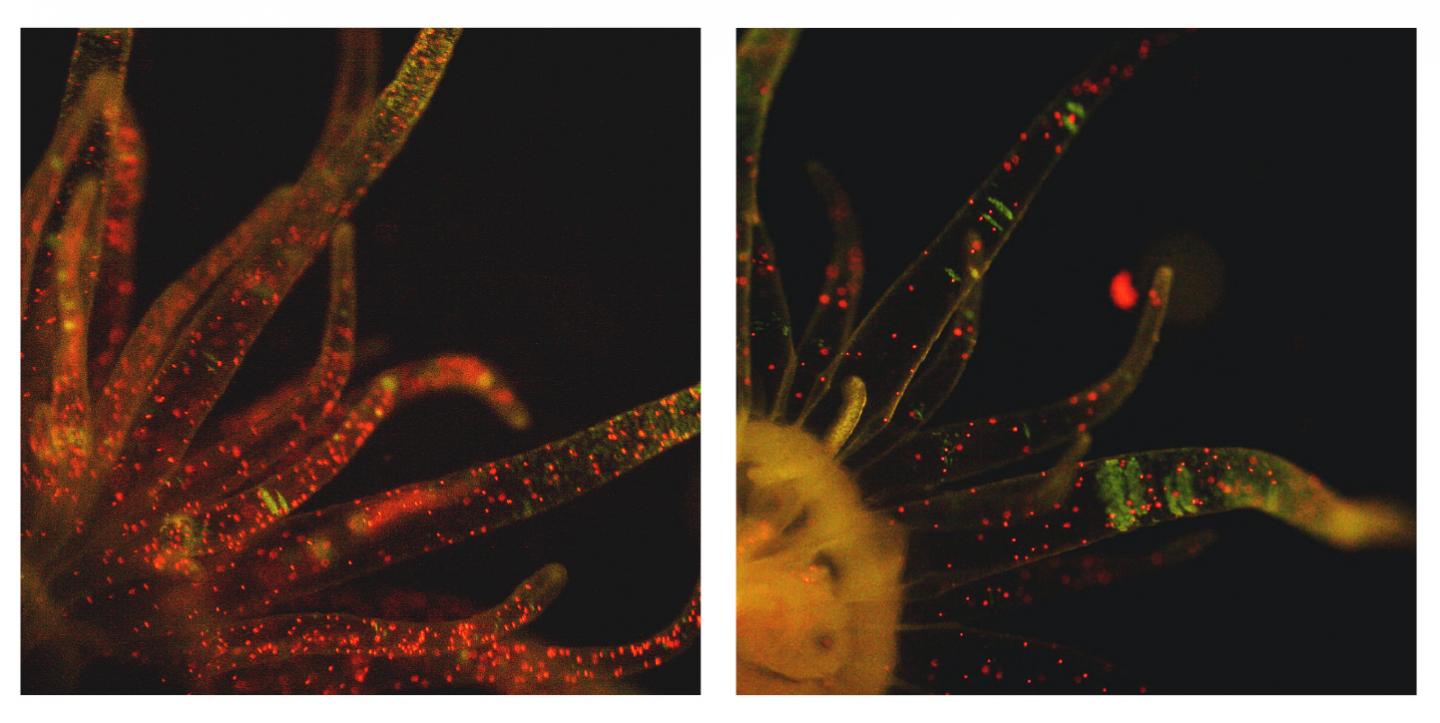 2 thoughts on “Fight of the Century: CO2 vs. Calcifying Phytoplankton”