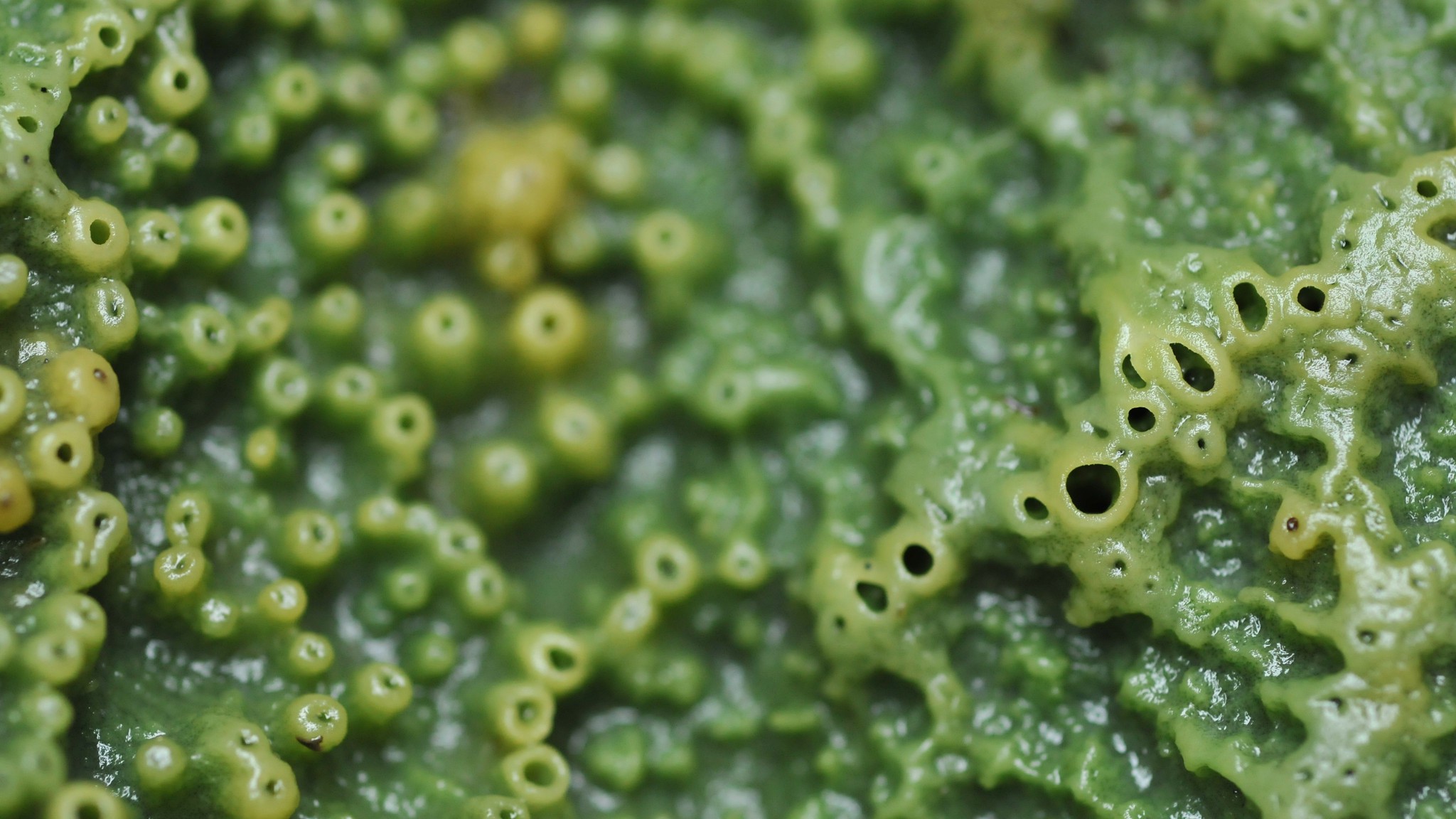 These days, hunkered down in our homes (if we are lucky) and washing our hands till they’re raw, it can feel like the outside world is a virus soup. However animals in the ocean go swimming through viruses on a daily basis – in fact viruses are the most abundant beings in the ocean. While viruses themselves fall into that gray area of biology that many of us like to categorize as “not quite alive, but not quite not-living either,” there is no doubt that viruses can dramatically shape life in the sea. What scientists don’t really know, however, is how different organisms that the viruses aren’t targeting impact the viruses themselves. A new study from the Netherlands shows us that in fact many animals do a great job of stopping viruses in their tracks.

Why care about viruses?

Although this may seem like a no brainer when it comes to human populations, viruses can cause big changes in the sea. Viruses of course make individuals sick and limit populations, but they can also cause more dramatic changes that extend past just one species. Take, for example, sea star wasting disease. This mysterious illness, believed to be caused by a densovirus, decimated sea star populations on the west coast of America. Because of this, sea stars haven’t been eating purple sea urchins in California, which in turn have eaten kelp to such an extent that many of the lush California kelp forests have been left barren. The loss of these kelp forests have harmed a number of species that rely on the algae for food and protection, but it has especially harmed the fisheries for red sea urchin and red abalone. So in short, viruses in the ocean can impact both life underwater and the livelihoods of the people who rely on the sea.

Jennifer Welsh at the Royal Netherlands Institute for Sea Research and her colleagues designed an experiment to see what happens when viruses come in contact with non-host animals, or animals that aren’t sickened by the virus. They chose the algal virus PgV-07T (which I will hereafter call “the virus”) because they could easily distinguish it from other viruses and particles after dying it a fluorescent green color. They then collected a number of animals that would frequently come in contact with the virus from the coast in of the island Texel in the Netherlands. They then placed these animals in a tank of water, injected the virus into the tank, and took water samples after 15 minutes, 3 hours, and 24 hours, as well as right before the injection to see how much of the virus was present. They also had control tanks with just the animals or just the water with the virus to see if the animals introduced any similar viruses themselves or if the viruses tended to adhere to the walls of the tanks.

All about breadcrumb (sponges)

The abilities of the breadcrumb sponges to kill the virus was so impressive that the investigators decided to run another experiment to better understand how breadcrumbs so efficiently clear the virus. This time, instead of injecting the virus into the water only once, the virus was reinjected every 20 minutes over a 24-hour period. After about an hour, the sponges cleared the water of viruses at a rate of about 5mL per hour. While this may sound like a small amount, this translates into a large reduction of the virus.

But how are sponges getting rid of viruses? Sponges take in water and filter out particles of particular sizes to eat. Often, these include bacteria or phytoplankton (tiny floating algae), but since the breadcrumb sponges aren’t too discriminatory, they end up eating the virus as well. In short, the viruses are eaten, digested, and destroyed. The amazing thing about the sponges, in comparison to the other virus-killing animals, is that they started clearing the water of viruses almost immediately.

Our understanding of how non-host animals interact with viruses in the ocean is still in its infancy, but this study shows that it is something we need to think about. A high presence of non-host animals could potentially slow or stop the spread of viruses in certain ocean environments. For example, the success of a virus in a small, enclosed bay where water isn’t flowing very quickly could be greatly impacted by something like breadcrumb sponges. At this point, however, we mostly don’t know. Our next step should be to follow the breadcrumbs (figurative and literal) to discover how non-host animals might make ocean environments more resilient to viruses.

One thought on “Follow the breadcrumbs: Sponges show how some animals clean up viruses”