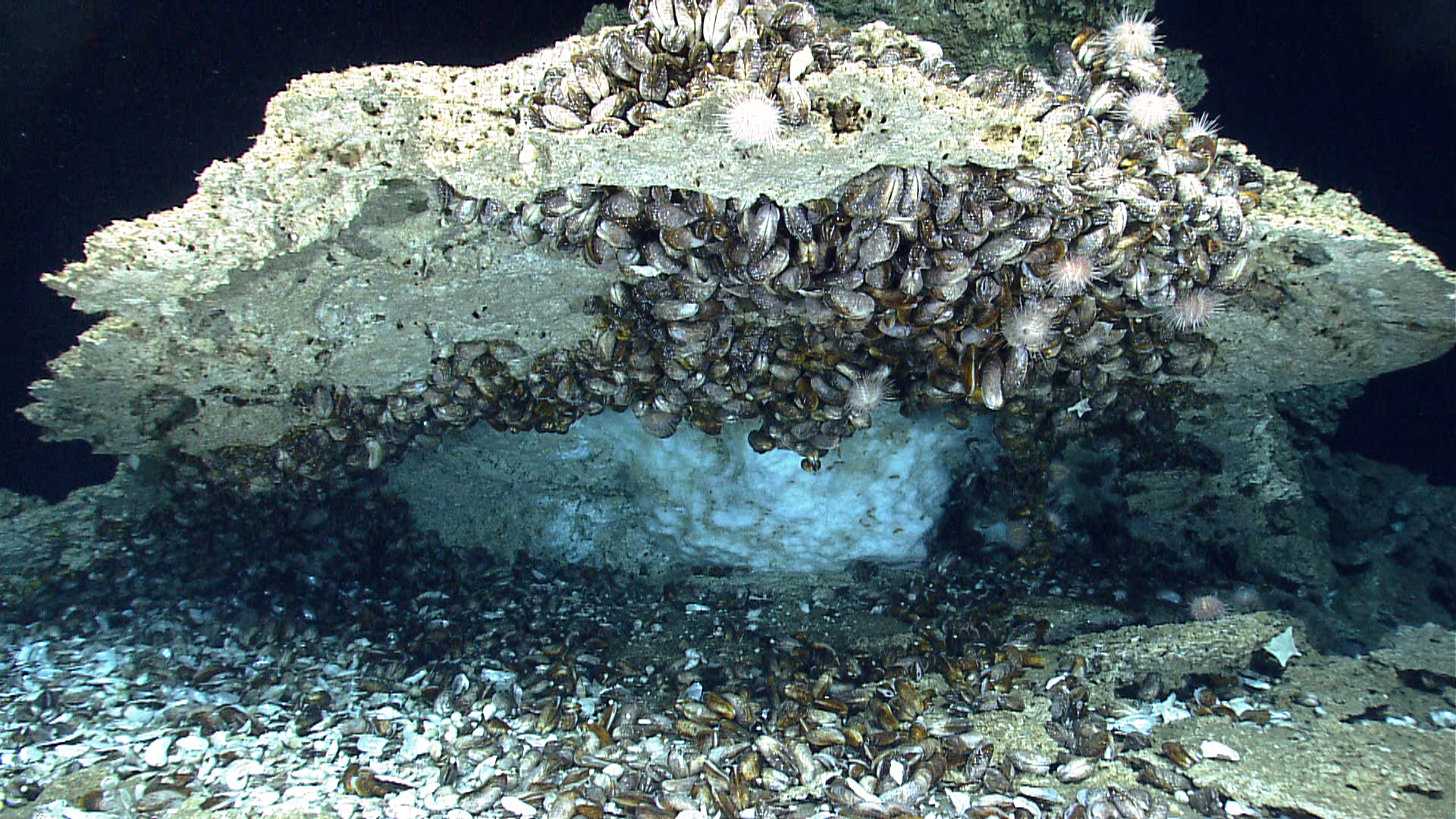 Methane as a Greenhouse Gas

According to new research from the Arctic University of Norway, current greenhouse gas budgets overestimate the amount of methane released from the Arctic Ocean to the atmosphere. This is significant; methane is an extremely potent greenhouse gas, and is responsible for roughly 16% of the global greenhouse effect. Although there is far less methane than carbon dioxide in the atmosphere, each molecule of methane is responsible for 32 times the warming as one molecule of carbon dioxide. As a result, methane packs a hefty punch, and climate scientists are intensely interested in both how much is released to the atmosphere every year, and where it’s coming from.

Unfortunately, methane emissions vary greatly across space and time. Rather than being emitted at a steady rate, methane can be released in fits and starts, making the creation of an accurate methane budget difficult. Furthermore, methane sources like the Arctic Ocean are difficult to measure year-round, as wintertime sampling is heavily dependent on weather and the extent of sea ice. Therefore, annual rates of methane emission from the Arctic are typically calculated from summer data only.

Several scientists at the Arctic University of Norway doubted this assumption – that summer and winter methane emissions were equivalent – and set out to investigate. But why wouldn’t they be equivalent? Why would the amount of methane released from the Arctic Ocean depend on the time of year?

The answer lies beneath the ocean floor. The majority of methane in the Arctic Ocean is not in the ocean water itself. Rather, it is stored below the ocean floor in vast reservoirs called methane hydrates (Figure 1). Hydrates are solid structures composed of methane and water molecules, and – like ice – are only stable below certain temperatures and above certain pressures. In the Arctic Ocean, the typical limit of hydrate stability is at water depths around 400 meters (roughly 40 times the pressure at the ocean surface). In sediments at shallower depths, hydrates aren’t under enough pressure to retain their solid form, and they dissociate into gas, allowing the methane trapped inside to seep into the water column. If not consumed by microorganisms, that methane eventually reaches the atmosphere, and can contribute to warming.

Hydrates in sediments below 400 meters can also be at risk of dissociating. Temperature controls hydrate stability as well, and if bottom water temperatures rise, methane can be released from sediments at deeper water depths. In August of 2012, researchers discovered and mapped several hundred methane “flares” in the Arctic Ocean off the coast of Svalbard, Norway. The flares – which represent plumes of methane gas – were located above an area of the seafloor at water depths of 360 to 400 meters, and were therefore thought to be a result of dissociating methane hydrates. Annual methane emissions for the Arctic were calculated based on the extent of the flares measured in the 2012 study. But given that local bottom water temperatures decrease during the winter months, scientists at the Arctic University of Norway hypothesized that many of the hydrates involved with summer flares would be stable during the winter, and thus, that methane emissions were overestimated.

In May of 2016 – the month of the year when Arctic bottom water is the coldest – the scientists took the research vessel R/V Helmer Hanssen to the August 2012 study site. As the ship moved, a device called an echo sounder sent pulses of acoustic energy into the underlying water, which would bounce off any physical disturbances – like the ocean floor, or a bubble of methane gas –  and return to the ship. By measuring the patterns of returning sound waves, the scientists could pinpoint the locations of methane flares. From the bathymetry, they could also determine the water depth at that location. Similar methodologies had been used in the 2012 study, allowing the scientists to compare data from both years.

Ultimately, methane fluxes in the winter of 2016 appeared to be substantially lower than they had been in the summer of 2012. Only 196 flares were identified in the winter, as compared to 344 flares in the summer. This corresponded to a 43% reduction in the overall methane release from the hydrates. In addition, there was a greater reduction in the number of methane flares at shallower water depths (between 360–380 m) than there was at deeper water depths (380-400m). Put another way, few hydrates between 360 and 380 meters appeared to be unstable during the winter months, which is consistent with colder temperatures and a shallower depth (pressure) limit for hydrate. From the results of their study, the scientists concluded that the lack of data from winter months had led to overestimates of annual methane emissions from the Arctic Ocean.

Despite concluding that methane emissions were lower than previously expected, the scientists still see cause for concern. Arctic Ocean temperatures are projected to rise between 3 and 13 degrees Celsius within the next hundred years. If seasonal temperature differences of 1.8ºC were enough to change the limit of hydrate stability at this particular study site, imagine the destabilization that would occur with seven times that amount of bottom water warming. There is evidence that widespread hydrate destabilization occurred previously during Earth’s history, triggering even more warming (due to the extensive methane release) and potentially a mass extinction event. This is not an outcome we should hope for, so let’s all continue working toward a healthy, non-warming ocean!