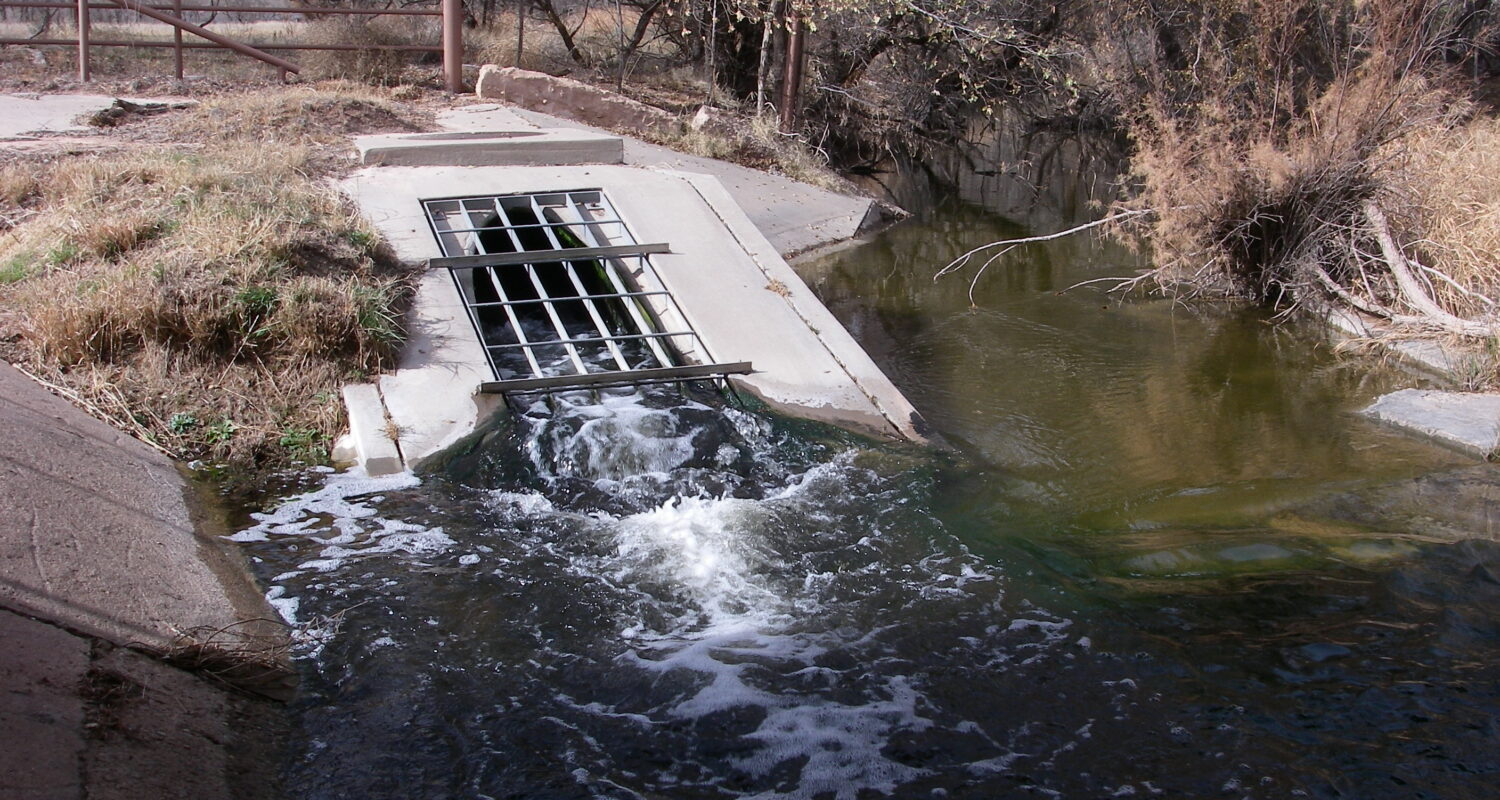 Fish populations are becoming more and more female dominated. Read on to see how this phenomenon is actually linked to us.

Fish and the pill

Humans have always manipulated our environments in order to serve us, causing damage in the process. Sewage treatment plants are a necessity for humans right now, and are present in many freshwater aquatic systems, like lakes and rivers. Sewage treatment removes contaminants from wastewater (water from flushing, washing, or industrial uses) to produce an outflow of water that is better suited for discharge into the environment. However, certain chemicals or pharmaceuticals are not removed and can disrupt the natural environment, including the surrounding wildlife.

Synthetic estrogen, the most commonly used ingredient in oral contraceptives, like birth control, is extremely potent in these freshwater environments. It has been found at concentrations of up to 60 nanograms per liter (which is approximately equivalent to 60 ounces in 7.5 billion gallons of water) as effluent from sewage treatment plants. Although this sounds like a small amount, it has been found to bioaccumulate in fish which could pose a substantial risk to fish in waters close to sewage treatment plants.

Scientists from the University of Cincinnati aimed to see what effects estrogen had in live-bearing fish populations. They used the least killifish, the smallest freshwater fish species in North America. These fish are live-bearing, meaning they hold eggs inside their body, which hatch and give birth to live and already swimming fish.

The fish were exposed to a similar amount of estrogen found in sewage effluents (5 nanograms per liter) for their entire life cycle, that is-newborn to 7 months. Scientists measured the fishes sex ratio (males to females), population size, and ages during the study.

Who runs the world? Girls!

Male fish becoming female fish is called feminization, which has been seen in other fish, like tilapia and minnows. It is often due to either an endocrine system disorder or in this case, exposure to synthetic hormones, like estrogen. It makes the species less successful reproductively, which means decreased hatching success, reduced egg fertilization, or decreased embryo survival rates. These effects could lead to decrease in population size, population growth, and complete population failure.

Fish are at risk of exposure to sewage effluent, especially synthetic estrogens. These are released into our water systems by urine flushing down the toilet after consumption of birth control or during improper birth control medication disposal. Too many females in a fish population is not good for their ultimate survival, and could create a local extinction due to lack of mates and therefore fewer offspring.

Killifish are one example of live-bearing fish that are impacted by estrogen, but this gender imbalance would likely affect all fish, impacting ecosystems, food webs and fisheries. As both human and fish survival depends on clean drinkable water sources, hidden contaminated waters present a troubling future for all.

One thought on “Girl Power? How Birth Control Is Changing Our Waters”