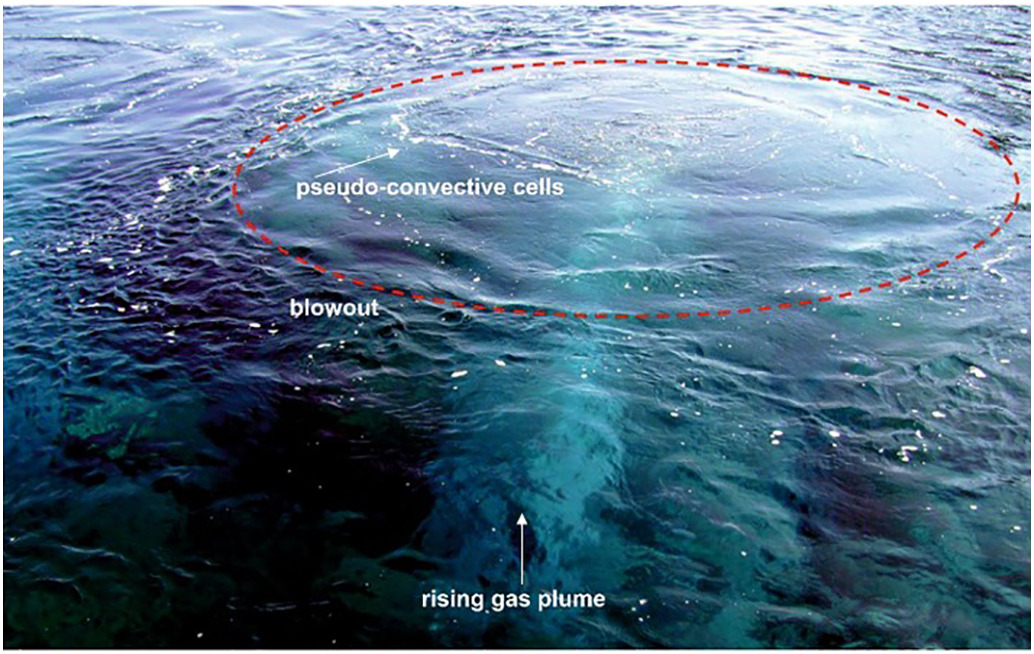 Mercury the element, also known as quicksilver, is naturally occurring all over the world. It can also be introduced to the environment through coal combustion pollution or metal production waster. Mercury is toxic when swallowed or inhaled, and can accumulate in things that people eat, so understanding where mercury in the environment comes from and where it goes is important.

Hydrothermal vents naturally release mercury-containing fluids into seawater. Many hydrothermal vents are in near shore shallow water, which we’ll define as about 200 meters or less distance from sea surface to seafloor. The shallowness of these vents and their location near land mean that mercury from hydrothermal vents could impact the levels of mercury in surrounding water more than if they were deep in the open sea. The mercury also has a greater chance of getting into the air above the sea surface, increasing the chance that animals will inhale mercury.

The Mediterranean Sea is especially susceptible to high mercury concentrations. This is not only because Mediterranean is very hydrothermally active, but also because it is a relatively confined basin, so water isn’t very well mixed with the rest of the oceans.

To understand more about the mercury coming out of Mediterranean hydrothermal vents, scientists from Italy sampled vent fluids, surrounding seawater, and the air at a site near Panarea Island. They ran a lot of chemical analyses on these samples. This included looking at many different elemental types using ion chromatography to understand the overall system. They looked at the total amount of mercury in the system using a type of spectrometry called “cold vapor atomic fluorescence spectrometry”. Reactive dissolved mercury is mercury that will easily interact with other atoms and chemicals in the environment, and this type of mercury was analyzed in the same way as the total amount of mercury was. The same went for mercury in gas bubbles in the ocean water, and the mercury in the atmosphere over the seawater.

From all of these analyses, the scientists confirmed that hydrothermal venting in this part of the Mediterranean affected the local seawater chemistry. This result isn’t surprising, but the scientists found that the amount of mercury in the overlying waters was higher than in many open ocean sites, like in the Pacific, and could be attributed to the high mercury concentrations in the hydrothermal fluids. The mercury in the Mediterranean mixes quickly with the rest of the seawater in the area, so this finding shows how important hydrothermal system mercury inputs are for the whole system. Reactive mercury, the kind that easily gets into our food, was relatively high as well, more so than even previous reactive mercury measurements in the Mediterranean.

What does all of this mean? Mercury is naturally occurring, and when figuring out sources of mercury in the environment, we must take into account not just human-influenced mercury sources, but natural ones as well. While these are not exactly bubbles of death, natural sources are substantial. Hydrothermal vents can cause areas to be naturally high in mercury, not just in water, but in air as well. When considering things like fisheries locations, seafood sources, and great snorkeling spots, we should consider many aspects of the environment, and understand the system as a whole. 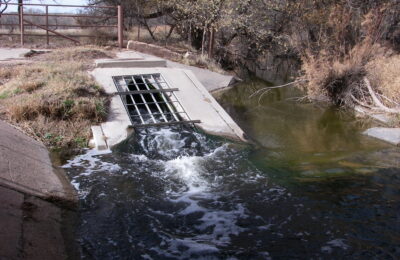