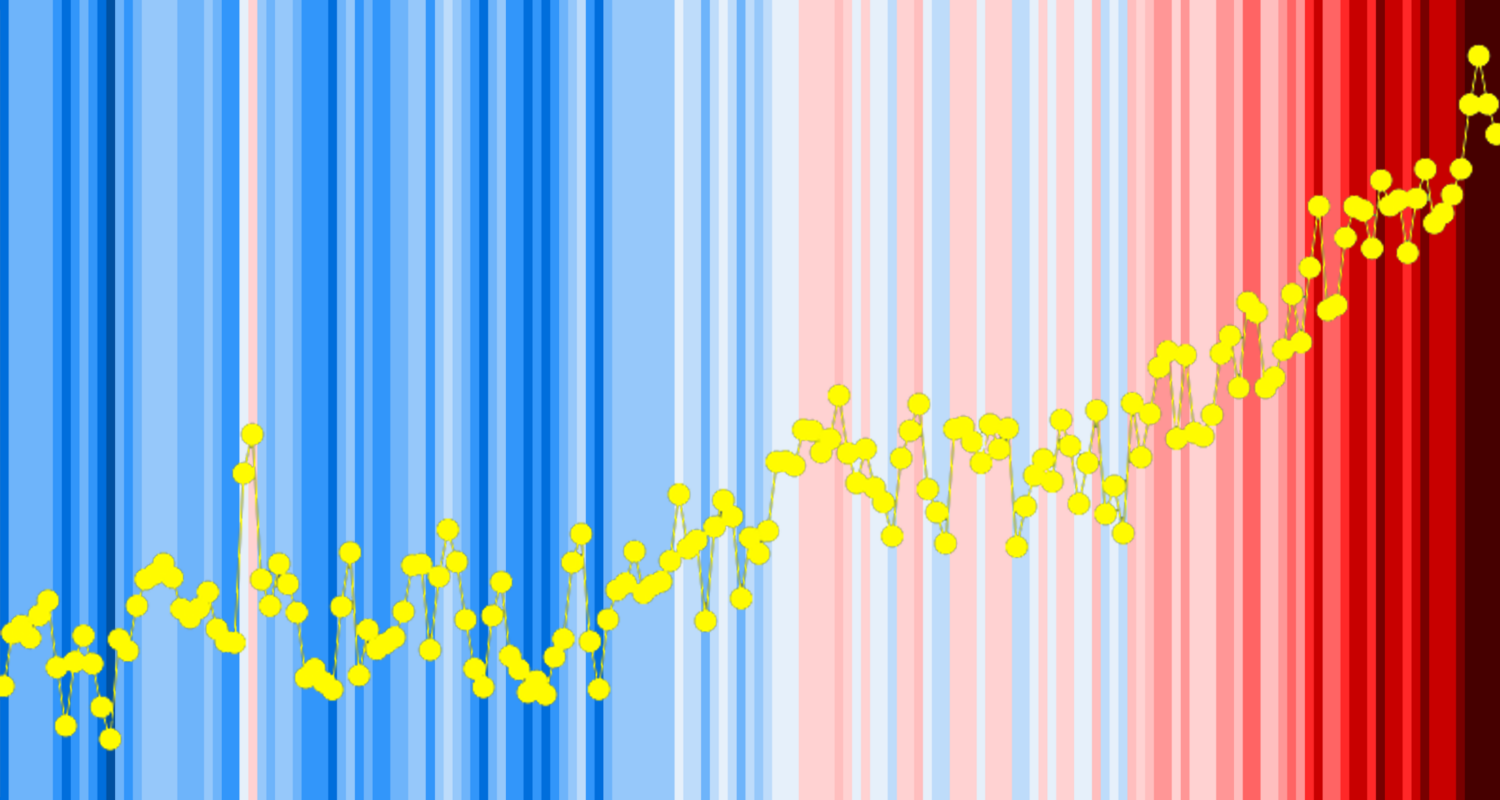 When you think about climate change what is the first thing you think of? Too many fossil fuels? Warming atmosphere? More severe natural disasters? All of those answers are real impacts of climate change, but you might be missing some less obvious effects that may have big implications for society.

Nutrients in the ocean

In the ocean, plants and animals rely on primary nutrients to grow, such as oxygen, carbon, phosphorous, nitrogen, and iron. Nutrients are consumed in the upper ocean by fish and plankton. When they die or poop, the nutrients they incorporate into their bodies sinks to the deep ocean, where it accumulates. Most robust fishing locations, for example, are fueled by deep water brought to the surface through a phenomenon known as upwelling. This nutrient-rich deep water helps to boost food webs and creates an area rich for fishing. Without upwelling and this naturally occurring nutrient cycle, most fisheries including one of the most productive fishery areas in the world, Peru, would collapse.

A team of researchers from Japan created a new model to understand how the ocean’s nutrients will react to increasing ocean temperatures. According to their findings humans have altered this naturally balanced distribution of nutrients within the ocean. As the atmosphere warms, so does the ocean surface. Unfortunately, warmer surface waters don’t mix well with cold deep water, thus creating a barrier for nutrient cycling in the ocean. Without this crucial source of nutrients marine plants and animals will struggle to survive, fundamentally changing the way ocean ecosystems function. Limited nutrients in the surface ocean will likely lead to decreased fishing for those that rely on fish as food or a source of income.

The ocean bouncing back

Humans are not only reshaping the natural distribution of nutrients, but we are also putting nutrients into the ocean though fossil fuels and agriculture. In the United States alone, 12 million tons of nitrogen fertilizer are applied to fields annually (that’s the weight of 60,000 blue whales!). Some of those fertilizers don’t fully soak into the soil and instead find their way to rivers or the ocean. Compared to before the industrial revolution, humans have increased phosphorous input into the ocean by as much as 180% and 200% for nitrogen. The input of nutrients from humans could help to offset the decrease in nutrient cycling from the depths.

What this means for the future

For now, your dinner plate is safe, and fisheries can continue to harvest. While humans can counteract some of the negative impacts of climate change, we are essentially putting out a very small portion of a giant forest fire. As the atmosphere and ocean warms it will become more and more difficult for marine life to survive. Areas close to agriculture are likely to feel a nutrient overload, while animals living in the open ocean will find it harder to find food. To make the biggest difference each person needs to think about where their energy and food comes from, along with how to take even the smallest burden off the ocean.