Our atmosphere is composed of different gases like oxygen, nitrogen, and carbon dioxide. These gases can absorb energy, sent from the sun, reflecting off of the Earth’s surface. One currently relevant example is carbon dioxide (CO2), a gas we constantly monitor in the air. Nitrous oxide (N2O) specifically makes up only 0.0000325% of the atmosphere, but it is incredibly powerful as it absorbs heat 300 times better than carbon dioxide. Just like dissolving carbon dioxide into your favorite soda (otherwise known as carbonation), nitrous oxide can dissolve into the ocean and be released into the atmosphere. Previous studies have poorly estimated the amount of nitrous oxide moving from the ocean to the air (a.k.a. flux). So, the researchers wanted to revisit the question: how much nitrous oxide IS moving from the ocean to the air?

First, the researches had to account for what influences gas exchange. One aspect is how covered the ocean is. In the same way carbon dioxide cannot escape an unopened soda when you shake it up, nitrous oxide cannot leave the ocean when the water is covered. While this does not happen everywhere, the ocean near the north and south poles can be covered by ice. The group had to estimate how much of the ocean at these locations was covered by ice. Next, the group had to account for how much nitrous oxide can dissolve in ocean waters. As an analogy, you can only pour so much salt into water before no more dissolves. So, nitrous oxide behaves the same way. The solubility of the gas in the ocean depends on a lot of factors like temperature. Another aspect the group had to model is something called the “piston velocity”. This is the rate of how much gas leaves the ocean waters for the air, and it depends on properties like wind. Last, the researchers measured the amounts of nitrous oxide in the ocean waters and air above it. Gases like to disperse evenly in their environments, so the group can look at the difference between the two measurements to see where the gas wants to go. For example if there is more nitrous oxide in the air than in the water, we would see the gas actually dissolve in the water more. All of these factors are important in studying nitrous oxide.

The scientists input these measurements into their own modelling software to account for the unmeasured areas. The group calculated 400 different possible values for the flux of nitrous oxide and found the average of them all to report.

The group deduced a numerical estimate for the annual exchange of nitrous oxide for the whole globe, produced a better image of where the nitrous oxide comes from in the oceans, and noted the effect that seasons (including other weather events like El Niño-Southern Oscillation) had on flux.

Let’s dive into each of these findings. First, we will discuss the calculations for the global flux. Previously, the Inter-governmental Panel on Climate Change (IPCC) reported that the flux ranged between 1.8 to 9.45 Teragrams per year or between 3.9 to 20.8 billion pounds per year. To understand just how much that is, 3.9 billion pounds is over 8,800 blue whales! They report that the flux of nitrous oxide ranges from 3.2 to 5.2 Teragrams per year or 7.05 to 11.4 billion pounds per year. In comparison to the IPCC, the uncertainty (or size of the range) is reduced by five times! By calculating a higher resolution depiction of this flux, the group observed some interesting geographical patterns.

Since the ocean is not the same all over, the nitrous oxide exchange is not either. Coastal environments that experience significant upwelling (the movement of deeper water toward the surface) saw a disproportionately high amount of nitrous oxide flux; 20% of the annual flux came from only 3% of the ocean’s surface area! Specifically, the waters off the coast of Peru account for almost 6% of the global flux. In addition, the group investigated the flux at different latitudes and found that 64% of the global flux stems from the ocean waters near the equator (30°N-30°S). From each of these regions, the group further explored the effects of seasons on these estimates.

As the seasons change across the globe, the group could measure the regional changes in flux because of the high resolution of their modelling. Based on their calculations, the group calculated that flux is the lowest in the boreal (a.k.a. Northern Hemisphere) spring around 3.27 billion pounds per year and is the largest in the boreal summer near 12.1 billion pounds per year. Interestingly, the Indian Ocean contributes to about half of this change alone due to the Southwest Monsoon season. In addition, the tropical region of the Pacific Ocean contributes ~23% and the Southern Ocean provides ~17% of the difference in flux between seasons.

By reconstructing a higher resolution image of the dynamics of nitrous oxide, we can better understand how the ocean drives climate change. This study was the largest of its kind for nitrous oxide, and its accrued estimates tighten the global budget of the gas. This means we can better estimate the impact of other variables determining nitrous oxide in the atmosphere. This allows us to use this information to better map the impact of human populations on greenhouse gases emissions and climate change. 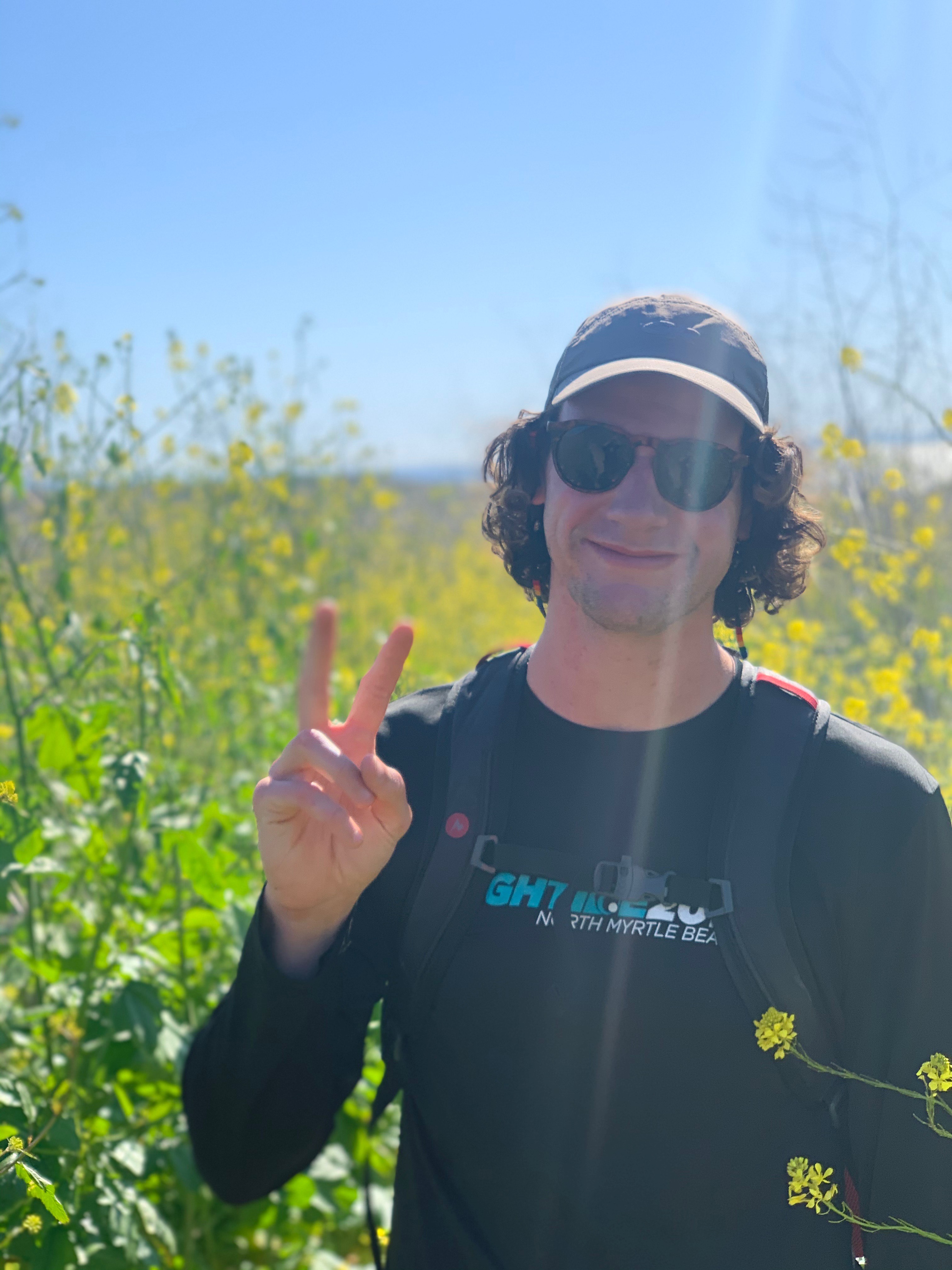