It is no coincidence that most of the world’s cities are located on the edge of major waterways. For centuries humans have depended on nearby water sources for food, drinking water, hygiene, transportation, and more. In the modern post-industrial revolution age, we continue to build along coasts and rivers at an increasing rate. Through residential, commercial, and industrial development, humans have altered coastal and estuarine habitats in a variety of ways. Armoring structures such as seawalls, riprap, bulkheads and rock jetties (Figure 1), as well as access structures such as piers and floating docks often accompany waterfront development. Armoring structures typically eliminate intertidal transition zones where the sea meets the land. These intertidal transition zones are exposed during low tide and submerged under water at high tide and represent an important habitat for many organisms. Overwater structures introduce shade and pilings (pillars that support the structures) into the near shore area. Surprisingly, few studies have investigated the impacts of these structures on local aquatic communities until recent years.

This study focused on the effects of seawalls, rip rap (large rocks used to dissipate wave energy), and overwater piers on fish and crab communities in an urbanized estuary in Puget Sound, Washington. In particular, the study focused on juvenile Pacific salmon(Oncorhynchus spp.), including the Chinook Salmon (O. tshawytscha) which is listed as threatened under the endangered species act. These species were selected because they are the dominant fish species in the study area and because of their ecological and economic importance.

The researchers conducted snorkel surveys in three different areas that each contained seawalls and overwater piers and compared their observations to three reference beaches which consisted of more natural habitat – sloped sand free of seawalls or piers. Snorkel surveys consisted of two researchers simultaneously swimming parallel to shore at 3 and 10 meters from shore, respectively. During each survey, the researchers recorded the fish and crab species present and whether or not any observed juvenile salmon were feeding. At pier sites, they also compared species presence and juvenile salmon feeding behavior immediately under the pier (“pier”) to areas adjacent to the pier (“corner”) and to open water near the pier (“open”) (Figure 2).

Seventeen fish species and four crab species were observed during the course of the study. Of these, only the Red Rock Crab displayed a significant preference for seawall sites than for reference beaches. All other species observed did not display any significant difference in density at either habitat type, however differences in densities and assortments of organisms were observed between the habitat types (Figure 3). Interestingly, juvenile Chum and Pink salmon displayed greater levels of feeding at seawall sites during high tides. Within seawall sites, salmon abundance and feeding behavior was lowest directly beneath piers, however, abundance and feeding was often highest in areas adjacent to piers (“corner”) (Figures 4 and 5).

This study was able to demonstrate and quantify the effects of artificial structures such as seawalls and piers on the types, amounts, and behaviors of organisms present in the area. In general, fish capable of higher swimming speeds avoided the shaded areas under piers, while organisms like the Red Rock Crab, which is more common at night in the intertidal zone, was more prevalent under piers. Furthermore, Red Rock Crabs do not use sight to find prey like many fish, such as salmon. Piers over water create shaded areas that are not natural to the area and may negatively impact the ability of some fish, such as salmon who are primarily visual predators, to locate their prey.

Similarly, kelp Perch which use kelp for protection were rarely observed under piers because kelp cannot grow in shaded areas. These findings contribute to a growing body of knowledge that artificial structures in coastal communities negatively impact fish assemblages by altering traditional ecosystems.

Although the study did not find a decline in juvenile salmon feeding activity at seawall sites compared to reference beaches, it has been suggested in other studies that seawalls are responsible for a decrease in prey quality and availability. A decrease in prey quality and availability would likely lead to an increase in required feeding frequency for juvenile salmon, which could explain the high rates of feeding in these areas observed in this study. A combination of decreased prey quality and availability due to seawalls and a decreased ability to detect prey due to shaded areas from piers may have a notable negative impact on juvenile salmon. This is particularly alarming when the prevalence of these structures in juvenile salmon habitat is considered. Further studies in this area are important to paint a clearer picture of the impacts of human waterfront development on highly valuable fish stocks and estuarine ecosystems. 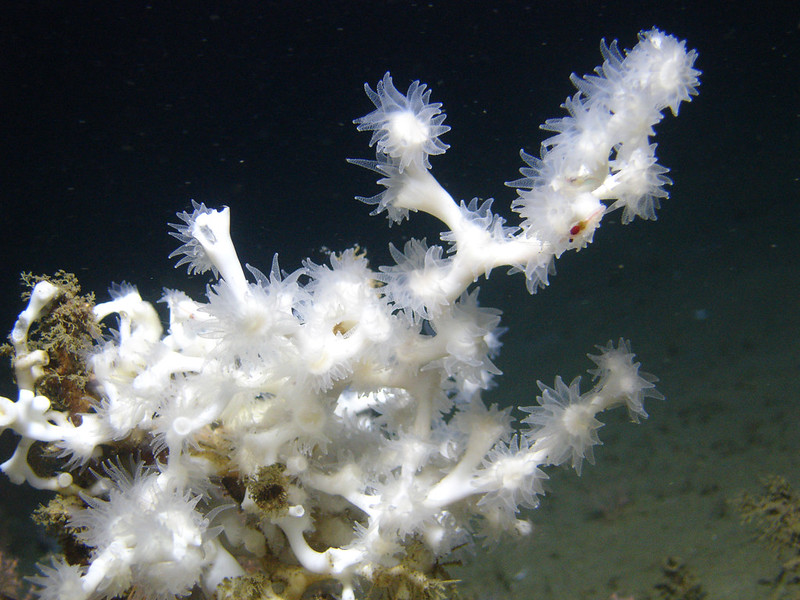