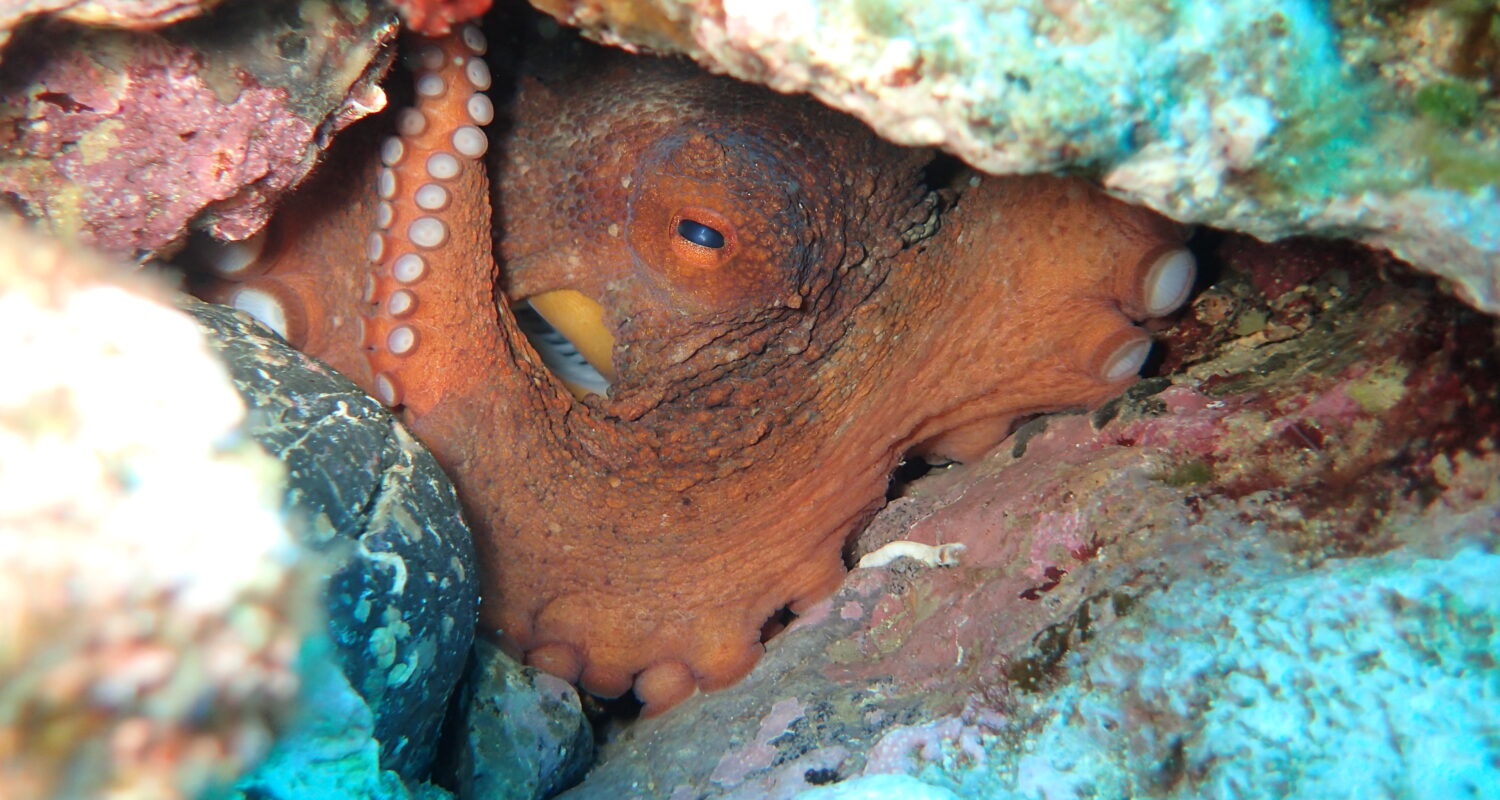 Octopuses are weird animals. With their lack of physical body parts, their ability to camouflage, unique life strategy and interesting social behavior, octopus as a group have been likened to something almost alien. However their most striking characteristic is their intelligence, a trait supported by a highly advanced nervous system, and that allows octopuses to outthink most other invertebrates. This paper takes a closer look at the source of this alien brain power and its connection with our own.

Transposable elements are a very common DNA sequence found in most multicellular organisms, making up more than half of the human genome. These distinctive sequences are the traveling vagabonds of genetic code, known for moving from one part of the genome to another. Retrotransposons are a type of transposable element, migrating to new parts of the genome by being copied by an RNA intermediate, then pasted somewhere else. One of these retrotransposons, the long interspersed element (LINE) L1 is one of the most influential, making up 20% of the human genome, and can be found far back in evolutionary history, even before the rise of mammals.

LINE L1 is found in different animals’ brains, including humans, mice, insects, and mollusks. Unlike many other retrotransposons, LINE L1 can directly influence genetic expression, and this means that L1 in the brain can affect cognition, behavior, and brain function.

Brain of an Octopus

Octopus are a group of invertebrates known for their complex behavior and brain function. The common octopus (Octopus vulgaris) shows a level of organization and complexity in its nervous system that far outstrips other invertebrates known for relatively complex behavior. Previous research into another octopus species, Octopus bimaculoides, revealed the presence of retrotransposons and suggested they may play a part in the animals’ complex neural activity. The authors of this paper decided to dig a little deeper into the role of retrotransposons in octopus intelligence. These researchers sequenced the genetic code of Octopus vulgaris and Octopus bimaculoides neurons to find transposable elements lurking in their RNA, and better understand why and how this animal has such an advanced nervous system.

For the Octopus vulgaris in their study, samples were humanely collected by local fisherman from the Bay of Naples in Italy.  Octopus bimaculoides genetic information was taken from a previously published study. RNA was extracted from specific parts of the octopus brain with high numbers of neurons. These RNA were then sequenced and mapped to find and identify transposable elements. With this information, the researchers were then able to identify which of these transposable elements were expressed the most, and in which parts of the animals they were expressed, so they could be associated with specific brain activity and functions.

The researchers’ results showed octopus brains with a neural makeup that is very familiar. They found that the presence and activity of the retrotransposons in O. vulgaris largely resembled what is found in mammalian brains. By focusing on specific homeobox genes, genes associated with the development of specific anatomy, the researchers could search for retrotransposons related to cognition. They found expression of the Arx gene, commonly associated with mental retardation, and found in fetuses early in brain development, as well as the Meox gene associated with limb muscle development. They also found that a huge proportion of the octopus’ genetic sequence contains transposable elements, similar to mammals.

This discovery led them to pay more attention to transposable elements in the octopus sequences, and resulted in their discovery of full length LINE retrotransposons in octopus. This means that octopuses have repeated, genetic elements in their genome that, like in humans, may help explain some of their higher cognitive abilities.

They also discovered similarities in octopus’ nervous system structure. O. vulgaris posterior frontal and vertical lobes of their brains creates a neural pathway that works almost the same as the hippocampus and limbic lobe in mammals, both essential components of the nervous system.

Octopus as a group are one of the most remarkable examples of behavioral and neural complexity in non-mammals. Humans are commonly, and a little arrogantly, used as a model of these traits to compare with other, “lower level” organisms. Yet octopuses display a distinctive neural makeup and a suite of complicated behaviors, such as camouflage, problem solving, and mimicry, that in many ways match or even exceed human capability. The identification of LINE retrotransposons and the characterization of octopus’s molecular structure enabling these behaviors provides insight into how intelligence functions in these animals, which apparently is quite similar to humans in several ways. This raises fascinating questions about the evolution of higher intelligence and our shared origins with these uniquely alien animals. 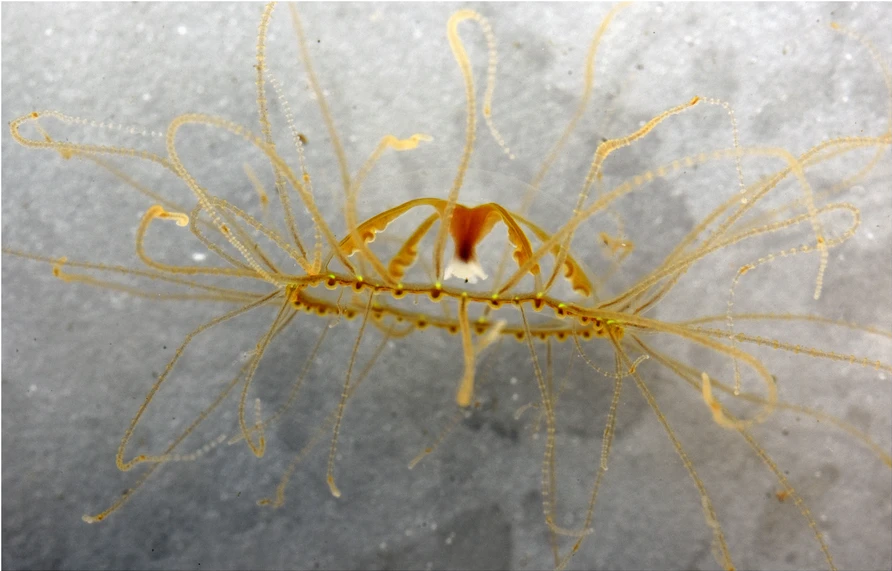