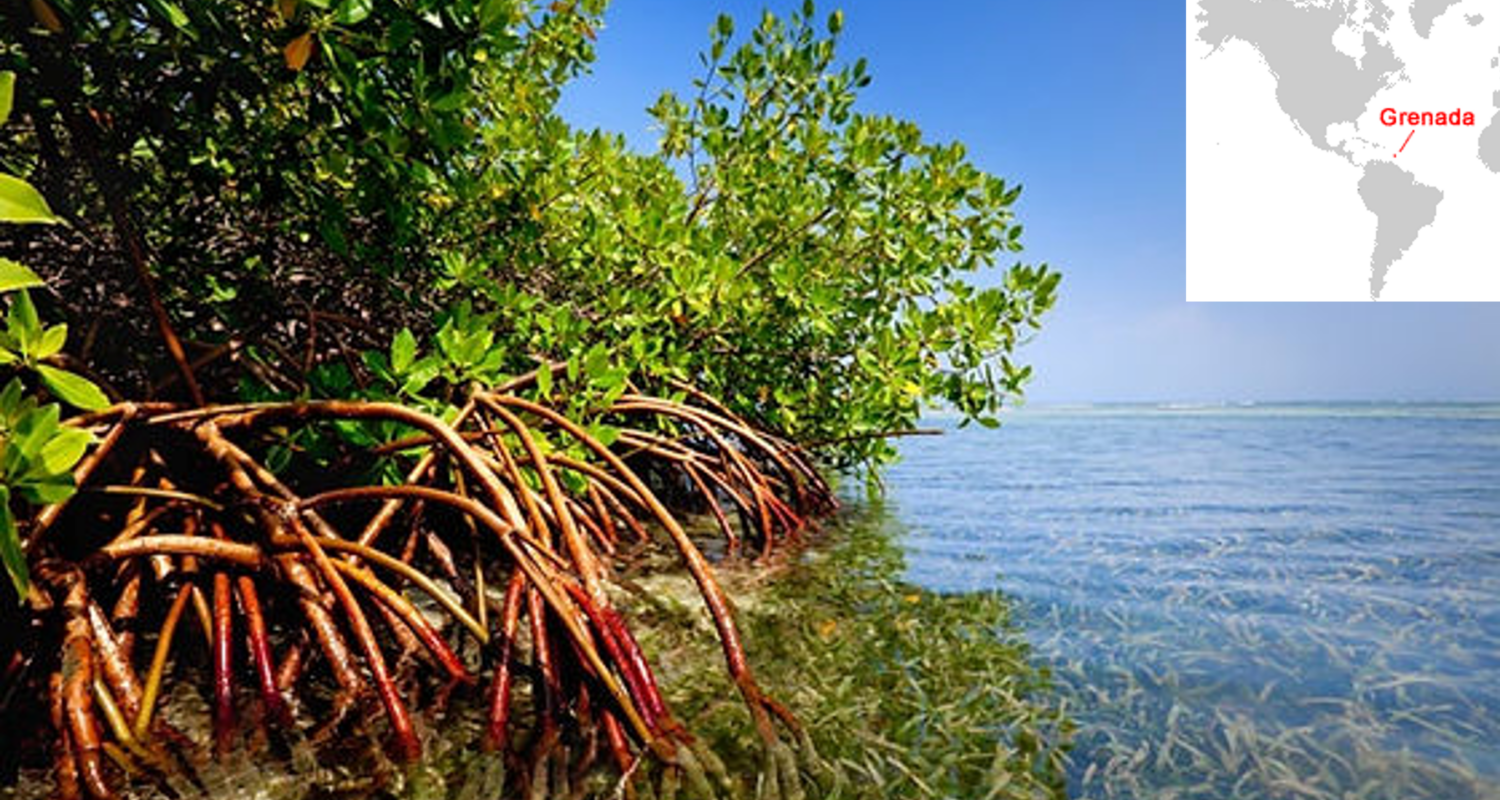 Having the blues about blue carbon

Blue carbon represents the carbon stored in shallow coastal vegetated ecosystems such as tidal marshes, mangroves, and seagrasses (Fig. 1). These ecosystems are referred to as blue carbon ecosystems. This carbon constitutes about 70% of the carbon stored in coastal ecosystems and it is mostly accumulated as organic matter within the ecosystem’s vegetation and sediments. Blue carbon ecosystems cover less than 2% of the total ocean area, but they have this incredible ability to capture carbon from the atmosphere between 4 to 55 times faster than tropical rainforests. Not only that, but this carbon remains for hundreds of years in their sediments. Quite amazing, compared to only decades in tropical rainforests. This important storage capacity supports the regulation of the Earth’s climate, making them key players in climate change mitigation. However, blue carbon ecosystems are increasingly being affected by human pressures, such as coastal development. Their global losses are estimated at 25-50%. Additionally, climate change impacts such as sea level rise, ocean warming, and extreme storms, can also affect their carbon storage capacity. There is a need to restore and conserve these important carbon sinks.

The importance of blue carbon for Small Island Developing States

Small Island Developing States (SIDS) like Grenada (Fig. 2) depend heavily on coastal ecosystems for their economy, capital assets and livelihoods. Hence, coastal ecosystems there are overused, being subject to land-use changes and coastal development to stimulate tourism or respond to growing populations. Conversion of mangroves to pasture or shrimp farming, pollution and trawling have all resulted in coastal ecosystem degradation, hence loss of blue carbon in SIDS. This disappearance could threaten the social and economic benefits they provide (coastal protection and livelihoods). Especially as the carbon storage services mangroves provide are now emerging as a source of future economic growth, through what is called carbon trading and crediting. In this work, a scenario analysis (Table 1) was used to assess the economic importance of Grenada’s blue carbon ecosystems (mangroves and seagrasses) over the next 10, 25 and 50 years. The change in habitat extension according to each of these scenarios was considered, as well as the amount of carbon released from the loss of mangroves and seagrasses.

The moment of truth: what is the winning scenario?

Under BAU, the carbon emissions released back into the atmosphere from blue carbon habitat loss amount to almost 58,000 tons of carbon over the next 50 years. This results in up to US$7 million welfare loss. Mangrove habitats are projected to release about 12,000 tons more carbon into the atmosphere than they store between 2020 and 2070.

Under NC19, the carbon storage capacity of Grenada’s blue carbon ecosystems is inevitably low, where only 44,000 tons carbon are stored over the 50-year period due to substantial habitat degradation. Blue carbon habitat loss results in a whopping 188,000 tons of carbon being emitted back to the atmosphere, which leads to a welfare loss amounting to US$25 million.

Under PC19-C and PC19-E, the blue carbon stocks remain undisturbed with consequent welfare losses equal to zero. The storage of carbon is almost twice (80,000 tons of carbon) that of the NC19 scenario between 2020 and 2070 due to the greater ecosystem extent. Welfare gains are estimated to be up to US$10 million and US$11 million under PC19-C and PC19-E respectively.

On the global level, blue carbon needs to be explicitly integrated into international climate change agreements to maximize their benefits as carbon storage and their role in climate change mitigation. More importantly, there should be a continuous cooperation between governments, businesses, and society as a whole to develop scientific and economic methodologies to better conserve these important ecosystems.