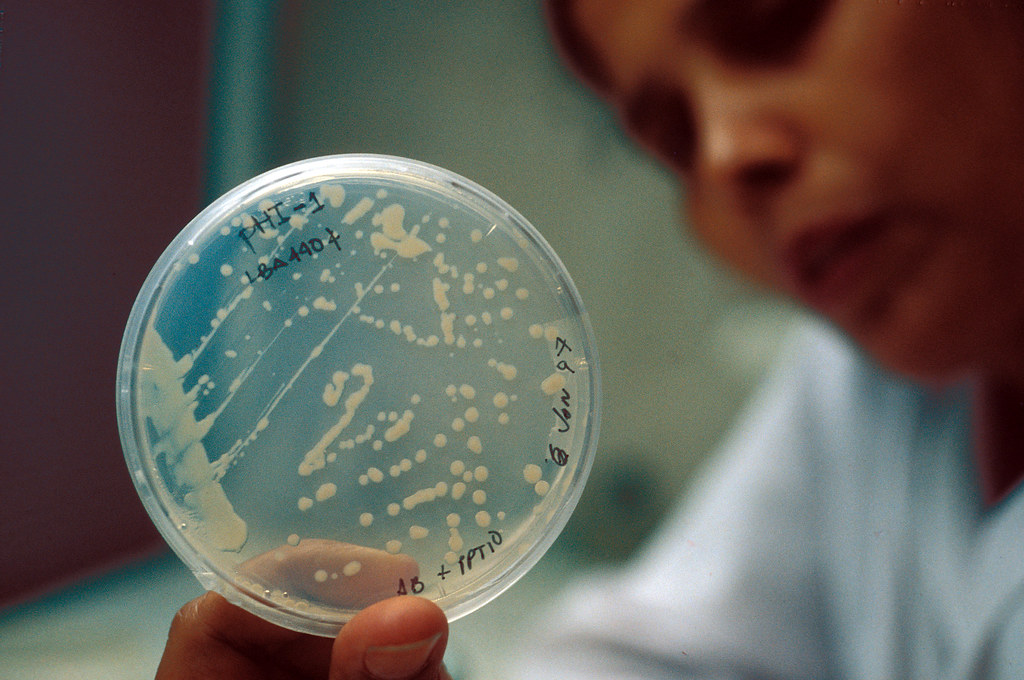 When you imagine bacteria, you may think of a scientist peering through a microscope, viewing clumps of cells on a slide. That is because most bacteria are microscopic- meaning you cannot see them with the naked eye, and you need an instrument to view them. The average bacteria are tiny, measuring about 2 micrometers, or about two ten-thousandths of a centimeter! However, there are some bacteria, called giant bacteria, where single cells can be up to 750 micrometers. Bacteria are among the most diverse groups on the tree of life, and scientists have only scratched the surface of discovery for distinct sizes and types of bacteria. This had researchers wondering, what diversity is left to uncover? Are there even larger bacteria out there? 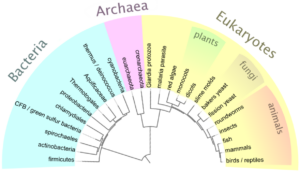 The phylogenetic tree of life, showing the vast diversity of bacterial species. Figure credit: “File:Simplified tree.png” by Madprime is licensed under CC BY-SA 3.0.

I saw it with my own eyes!

Scientists doing research in the tropical marshes of Guadeloupe noticed long, filamentlike structures hanging from submerged Red Mangrove leaves and decided to investigate. Upon further examination, they noticed that each long filament was a single bacterial cell up to 50 times larger than any previously studied bacteria. Each bacterium was on average 0.22 millimeters, though some reached up to 2 centimeters in length! The bacteria belong to the genus Thiomargarita, a group of giant bacteria that use sulfur to make energy. Because of its vastness, the researchers suggested the name Thiomargarita magnifica (Ca. T. magnifica).

Researchers used many tools to further understand and describe the cellular structure of Ca. T. magnifica, including dye, stain, and fluorescence methods such as fluorescence in situ hybridization (FISH) to see where proteins and DNA are held within the cell. These methods revealed that Ca. T. magnifica has a large empty compartment in the center of its body, called a vacuole, which requires very little energy or resources from the cell. This large vacuole also pushes the liquid inside the cell to the outer edges, making transfer of materials from the cell to the outside environment easier. This could be one reason why Ca. T. magnifica is able to grow so huge! 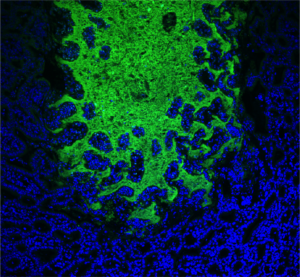 Researcher also found that Ca. T. magnifica stores its genes in smaller structures within the cell bound by a membrane, called organelles. The cells also create proteins in a structure the scientists named a pepin, which is similar to ribosomes, an organelle in human cells. Organelles allow cells to have structures with specific tasks, like mitochondria, where energy is made, or the nucleus, where DNA is stored. However, it was previously thought that only eukaryotes  had specialized organelles. Eukaryotes comprise all living things on earth, from plants to people, except for bacteria and archaea. Prokaryotes , the bacteria and archaea, were thought to be a simpler lifeform, with cell parts disorganized and unstructured within the cell. Though, Ca. T. magnifica is changing that idea! Ca. T. magnifica is the first bacterium found that stores its DNA and creates proteins in membrane-bound structures, like the nucleus and ribosomes of a eukaryote cell. This discovery pushes the boundaries of what it means to be a bacteria and shows there may be more similarities among the different trees of life than ever thought possible. 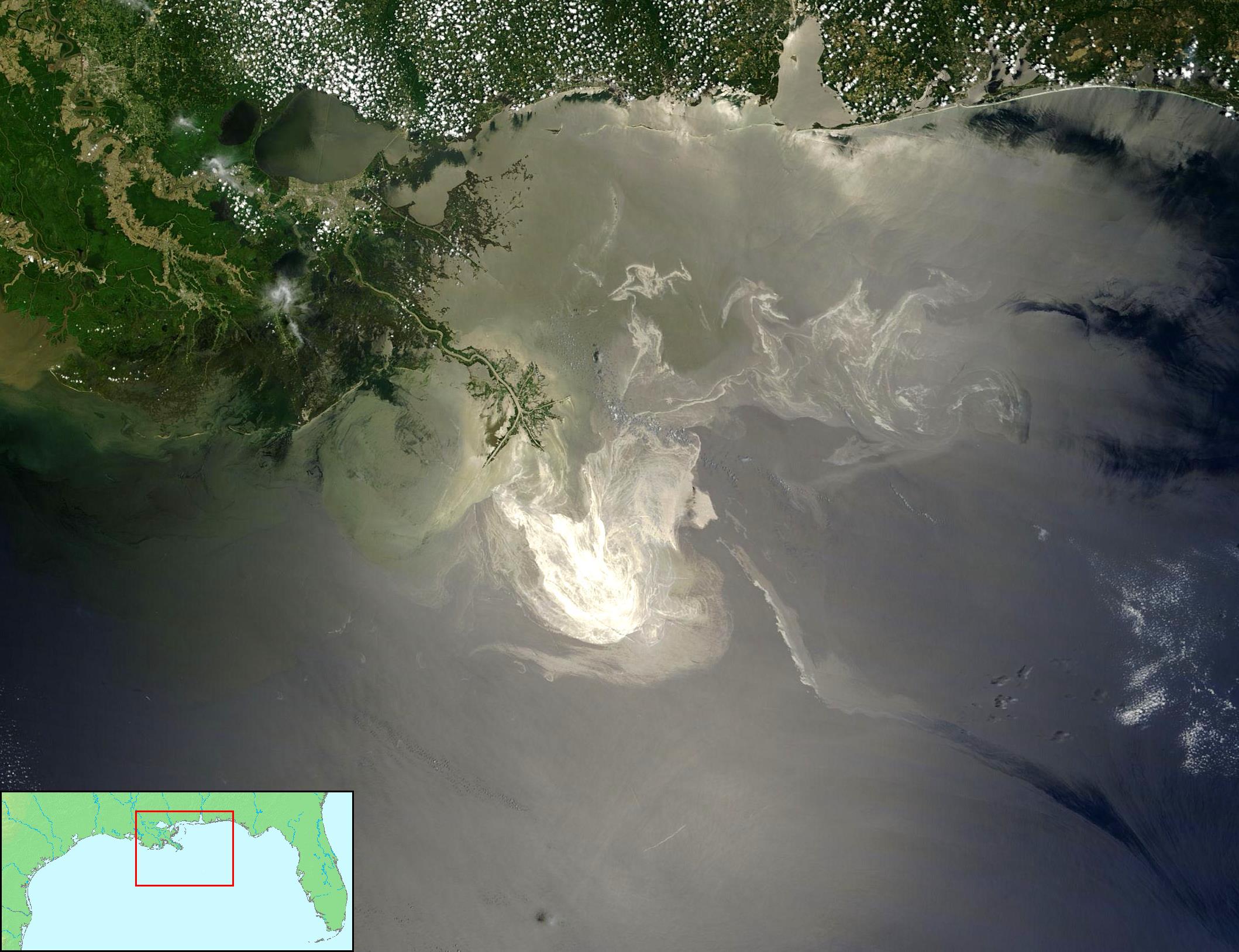