Coastal darkening: What is it and what causes it?

Have you ever been on a plane, flying over the coast, and noticed a stream of brown-colored water draining from land into the blue-green coastal waters? Have you ever wondered what that might be and what causes it? Say no more. Scientists have been studying this phenomenon for years and recently came up with the term coastal darkening or browning (Fig. 1). In addition to rainfall events, a range of human activities such as agriculture, increased urbanization, and construction nearshore result in large amounts of soil and land material being washed into coastal waters. This material draining from land make up what we call terrestrial dissolved organic matter (tDOM). Terrestrial means that it comes from land, and dissolved organic matter altogether refers to a complex mixture of organic compounds (compounds that contain carbon). Colored dissolved organic matter (CDOM) is the component of tDOM that absorbs light and gives natural water its color. In high concentrations, CDOM leads to this so-called browning or darkening of the water, which affects the way light is distributed in the water column. Browning of the water decreases water transparency and reduces the amount of light that penetrates down the water column, making less light available for organisms, specifically phytoplankton which are the primary producers at the base of aquatic food webs.

While scientists understand how coastal darkening is caused, its effects on the phytoplankton communities and other organisms higher in the food web, such as zooplankton and fish, are still poorly understood. In this study led by Dr. Mustaffa, a research team investigated the possible aspects of darkening in coastal waters by studying the effect of tDOM addition on phytoplankton and the food web.

Recreating the ocean in the lab: Enter the Planktotrons!

To recreate the natural environment and control environmental conditions, the research team conducted their experiment indoor, in big metal tanks which they called Planktotrons (This name makes me think of a transformer somehow and I love it). Each Planktotron was filled with wet sediment and seawater containing plankton from the North Sea. The temperature was kept constant in each tank during the experiment and tidal cycles were simulated by pumping water out of the tanks to recreate low tides and pumping the water back in to recreate high tides. Next, they extracted a brown liquid from peat as an approximation of the tDOM found in coastal waters. Peat is a mixture of partially-decayed plant material forming organic matter, usually found in peatlands. They put low, medium, and high concentrations of the brown liquid in the metal tanks and mimicked day and night conditions by turning lamps on during the day and turning them off at night. They also controlled the intensity of light to simulate sunrise and sunset. They monitored the tanks for 35 days, sampling water twice a week to look at how the phytoplankton and zooplankton reacted to the different tDOM concentrations.

How did the plankton react to coastal darkening?

The addition of low, medium, and high tDOM concentrations reduced the ability of light to penetrate the water column by 27, 62, and 86% respectively. This light reduction negatively affected the phytoplankton, mostly in the medium- and high-concentration experiments, where their biomass decreased. Additionally, the increased organic matter changed the phytoplankton community, with some species thriving compared to others, due to adaptations to different light conditions. While the research team did observe effects of tDOM addition on zooplankton, they did not observe any direct effect of the decreased phytoplankton biomass and community composition shift on zooplankton.

The silver lining in this experiment was that other organisms that lived at the bottom of the metal tanks were not affected by the increased tDOM concentrations, largely because recreation of the tidal cycles allowed sufficient light to reach the bottom at low tide. The researchers also found that the shading effect caused by tDOM declined over time due to the breakdown of dissolved organic matter by microscopic life forms, allowing the phytoplankton to recover. Yet, this recovery may not be reflected in the real world, because peat was added to the tanks only once at the beginning of the experiment, but under natural conditions, rain would continue to wash away new tDOM into the coastal waters.

Is there hope for a brighter future?

Although no effects were observed on zooplankton, stronger effects might be observed over longer time periods than tested in this experiment or with multiple additions of tDOM. Since zooplankton represent an important connection to organisms higher up in the aquatic food web, it is important to further study how coastal darkening will affect zooplankton. For zooplankton that have adapted to eat one kind of phytoplankton, a change in phytoplankton composition could ripple through the entire ecosystem.

The light reduction caused by coastal darkening may also have implications beyond phytoplankton and zooplankton. For instance, organisms, such as fish, that rely on light to hunt, would be at a disadvantage compared to other creatures like jellyfish that do not need light. At the same time, light reduction may benefit other organisms by sheltering them from predators. Altogether, this shows that it is difficult to understand specific consequences of coastal darkening, especially since coastal systems are different around the world. As research is ongoing to study its effects in detail, especially in the face of climate change, let us hope that brighter days are ahead for our coastal ecosystems. 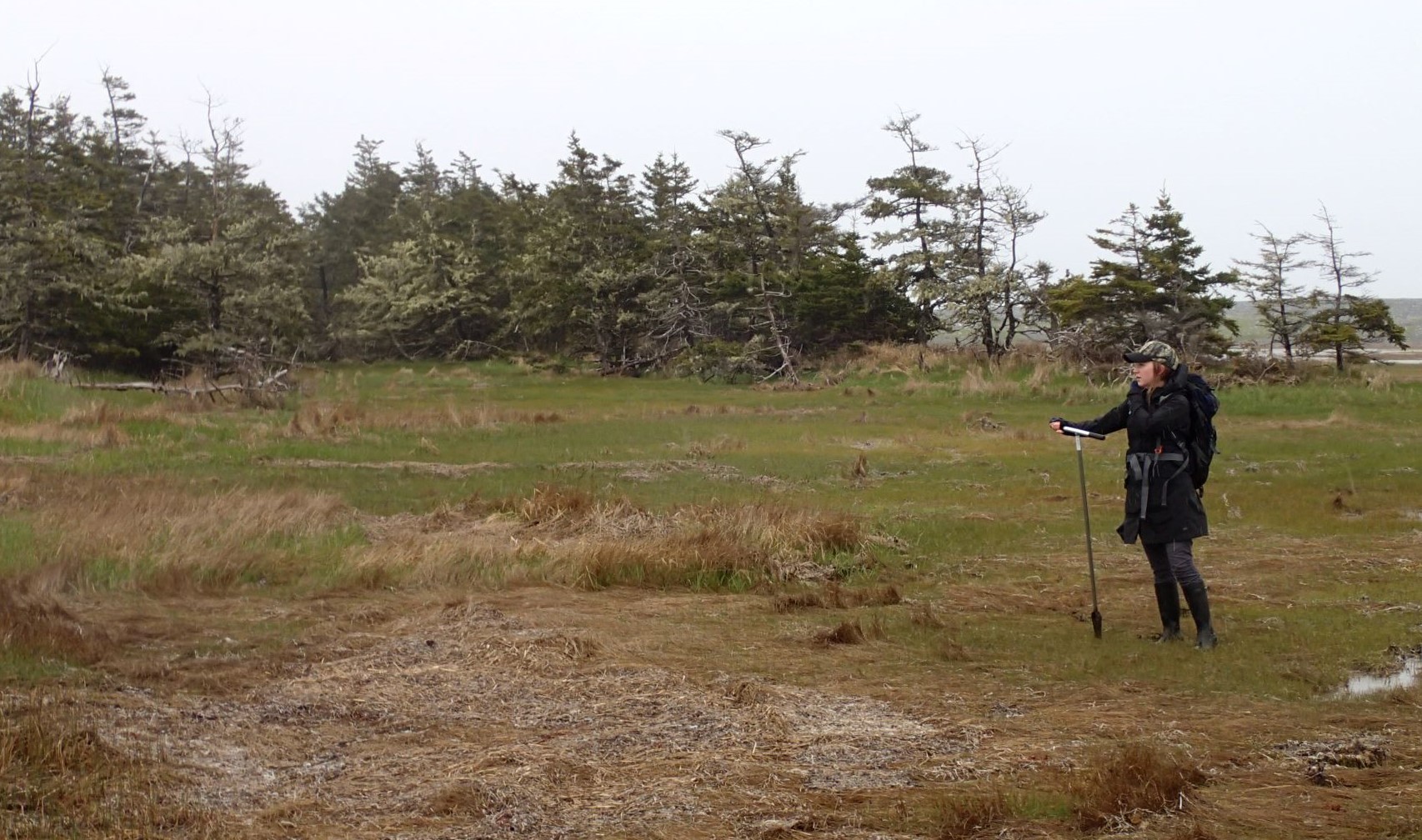