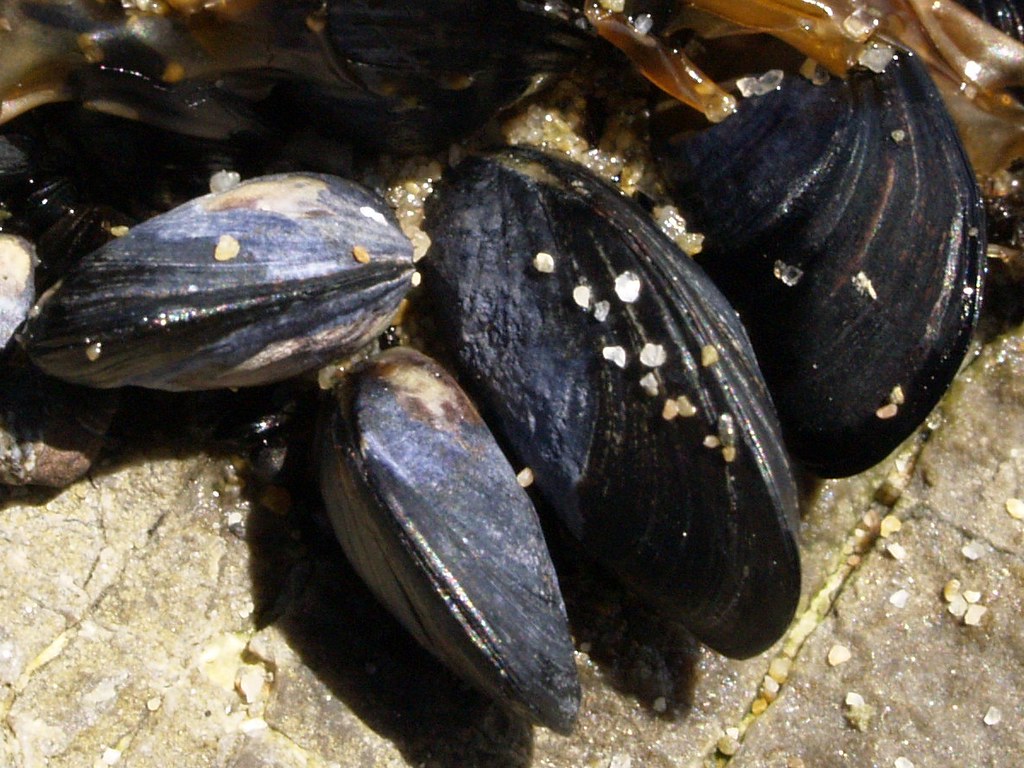 Every day, our body performs a plethora of activities. We breathe, exercise, eat food, think, and socialize. Behind all of these processes is a legion of very small molecular machines at work. These machines are called proteins, and they form a beautiful network of interconnected operations to keep our bodies working properly. While each protein performs its own unique function, it also communicates with all of its relevant neighbors, as the molecules it makes will be used by another protein! These interconnected networks respond to the external environment to keep our bodies in a healthy, stable state. For example, when it is hot outside we start sweating. All animals use these systems to survive their day-to-day life, as proteins working improperly could highly damage our cells’ functions. So, how do we know if an animal is living a healthy life?

A team of scientists from the National Centre for Research and Development of Fisheries and Aquaculture in Algeria decided to investigate this question. The group decided to monitor the protein behavior of two species of mussel Mytilus galloprovincialis and Perna perna found off the coast of Algeria, as they are both very sensitive to their environment and valuable commercially. These species live in the same environment, so the group wanted to see how the mussels’ activity changes throughout the winter and spring. Specifically, the scientists investigated the activity of catalase enzymes which protect the mussel from dangerous reactive oxygen species (ROS) to determine how “healthy” the mussel is. Today, we are going to see what they found out.

The group found that catalase enzymes in both M. galloprovincialis and P. perna worked the most during March and April! These months had the highest water temperature and salinity, which could have a strong effect on the mussels’ activity. Furthermore, chemicals from local pollution like nitrate, nitrite, ammonium, and phosphate (all toxic to marine animals in high concentrations) were all higher during March and April, possibly forcing the mussel to work harder to protect itself. These observations explain why mussels grew slower during these time periods, as they had to spend more energy protecting themselves instead of growing.

M. galloprovincialis and P. perna also showed an increase in their total amount of proteins during this time period. This further supports the idea that they had to spend more energy protecting themselves with proteins like catalase instead of growing. Interestingly, the team found that the mussels behaved differently, as M. galloprovincialis produced more catalase enzymes as well as total protein during their experiments. Another fascinating observation was that younger mussels (of both species) had a higher sensitivity to its chemical environment. The group hypothesized that the younger mussels do not have as strong of a defense mechanism developed.

The team manually collected samples of both mussels as well as the water at two places off the coast of Algeria. Once taken back to a laboratory, the scientists dissected the muscles and found the total protein in each organism. Then, the group added the molecule hydrogen peroxide to the proteins of the mussel to study the activity of catalase enzymes (which reacts with the chemical). The group took their water samples back to a laboratory to measure the concentration of nitrate, nitrite, ammonium, and phosphate. They then determined the amounts of these ions in the water samples.

This investigation tells us a lot about both mussels as well as their environmental sensitivity. They are a large part of food chains in their marine ecosystem as well as an important source of food for people living on the coast. So, it is extremely important to understand their health throughout the year! With this knowledge we can better understand how marine animals respond to changes in their environment. All this information helps us comprehend the impacts of our changing climate on critical marine species.