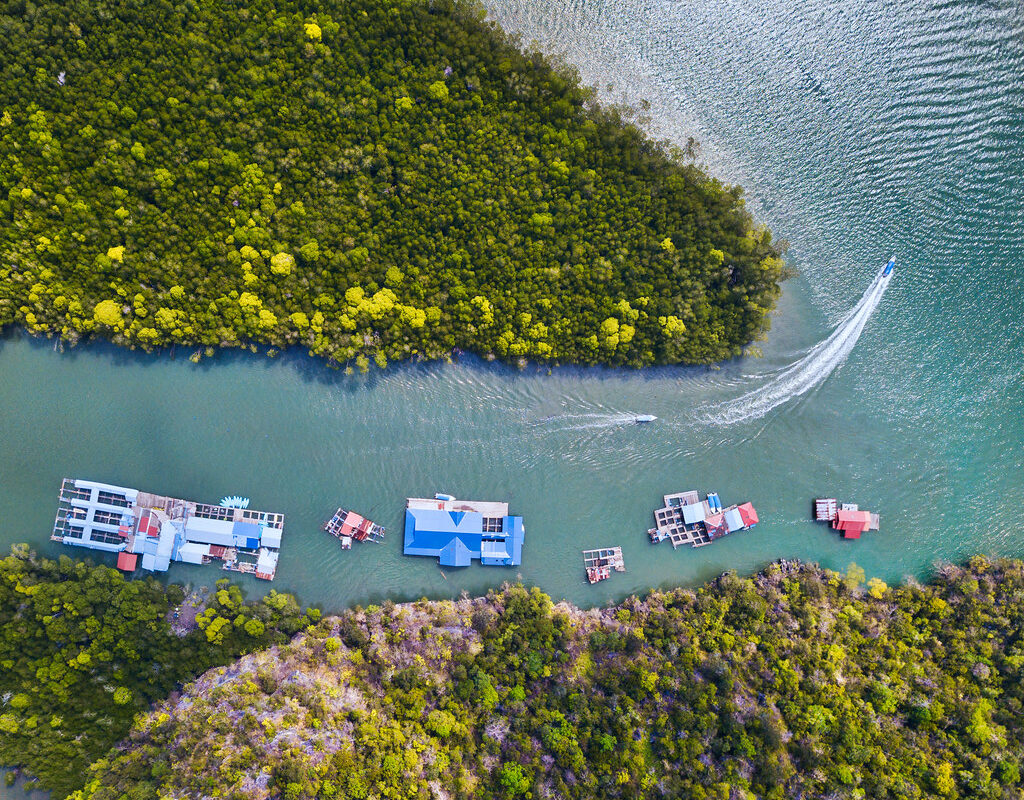 Human activity in coastal regions has wreaked havoc on many vulnerable ecosystems. From oil spills in the Gulf of Mexico to the construction of sprawling beach resorts along sunny Mediterranean shorelines, humanities impact on the coastlines of the world has been extensive. Around three quarters of humans live within 50km of a coastline and as such, billions of people rely on the ecosystem services that they provide. Despite the importance of these habitats, we have a limited understanding of how much humanity affects coastal regions. In a new study, scientists from the University of Queensland have been able to provide some important insights.

In order to gain a better understanding of our impact on the world’s coastal regions, the researchers developed a way to measure “coastal intactness”. Their measurements were based on previous studies that assessed humanity’s footprint on terrestrial and marine environments. The studies took account of human impacts, sometimes known as anthropogenic pressures, such as road networks, urban growth, the intensity of fishing and pollution from agriculture such as pesticides.

The scientists used these previous efforts to analyse all regions of the Earth’s surface that lie within 50km of a shoreline. They evaluated how coastal regions are shaped by pressures from both the land and see to create a map displaying the spatial distribution of humanity’s coastal footprint.

Coastal habitats in need of conservation

Unfortunately, the map does not paint a pretty picture. The scientists concluded that there are no coastal regions anywhere in the world that remain completely free from human impacts. On the other hand, almost half of the world’s coastlines are subject to a high level of pressure from human activity, while a further 14% have been completely compromised. Even of the 16% of coastlines that are formally protected, 40% are facing high levels of anthropogenic pressure.

The 15% of coastlines that remain relatively intact are mostly in northern countries like Canada and Russia where they are protected by their remoteness. Protecting these icy coastlines calls for curbing the melting of glaciers and sea ice. In contrast, degraded coastlines from tropical regions require direct conservation measures such as fishing bans. In both cases, the study recommends including local and indigenous people in the protection of these environments.

Coastal regions are home to some of the most biodiverse and ecologically important ecosystems on earth. Coral reefs, kelp forests and mangroves are just some of these habitats, and they harbour a dazzling array of life and play host to many important ecological processes. Even though coral reefs occupy less than 1% of the ocean’s area, life there accounts for a quarter of all marine life. Similarly, kelp forests host a massive diversity of life ranging from urchins  to orca.

But it is not just marine life who needs coastal ecosystems; humans can benefit from them too. Kelp forests capture up to 20 times more carbon per acre than forests on land and mangrove forests protect coastal communities from storms and erosion as well as provide nurseries for important fish stocks. By figuring out how to protect coastal ecosystems we can ensure a better future for marine life and for ourselves.