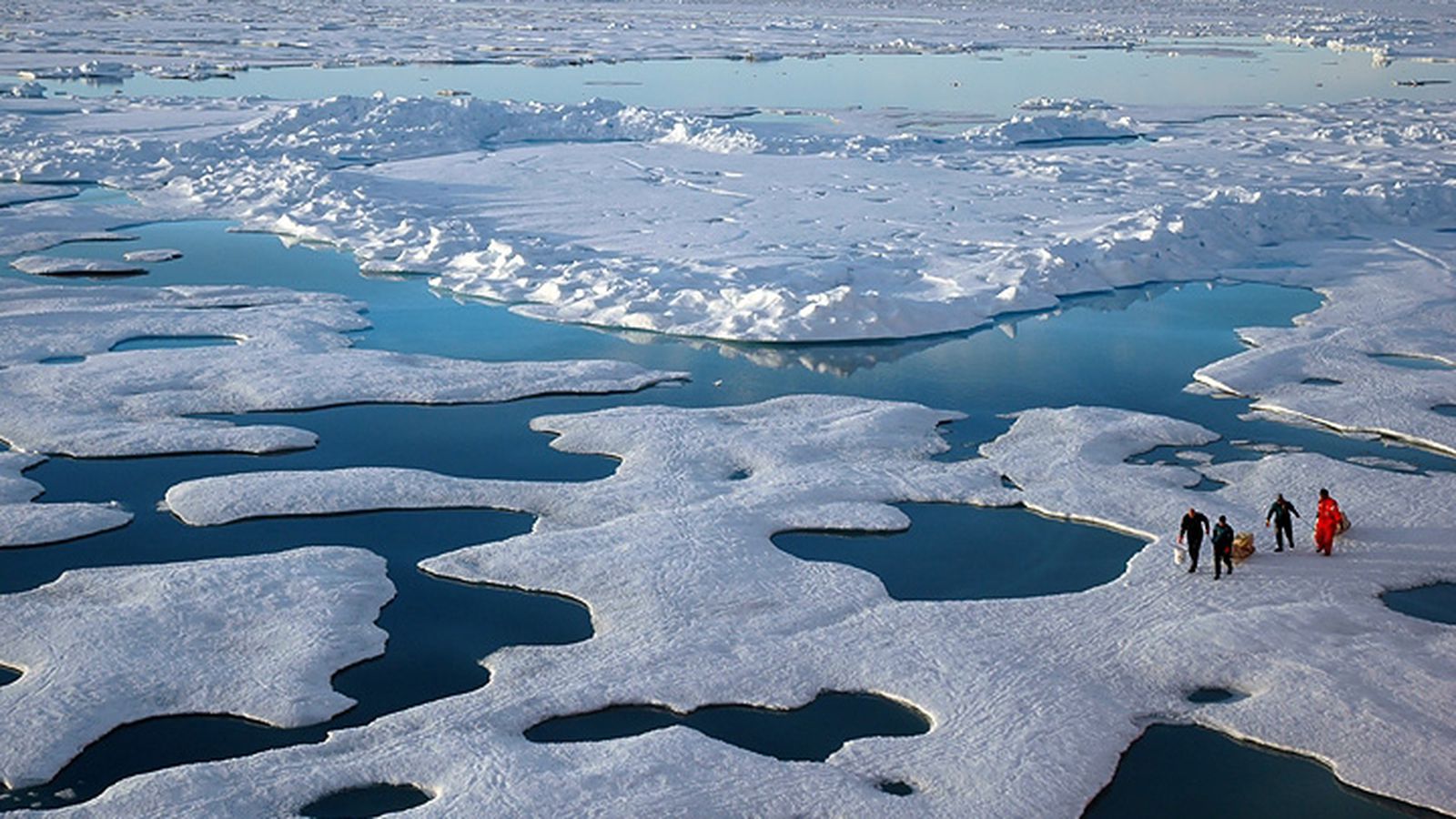 Sea ice in the Arctic is melting at an unprecedented rate thanks to global warming. Summer ice extent across the Arctic has fallen by nearly 40% relative to the 1980-2000 average, enough to enable a commercial vessel to cruise through the ice-free Northwest Passage for the first time in 2016.

This staggering loss of ice – which in many ways defines the ecosystem of the surface Arctic – is not going unnoticed by the organisms that live in the Arctic. The plight of the polar bear, which depends on sea ice to hunt throughout the summer, was recently catapulted back into the public spotlight thanks to footage of a bear dying of starvation. In addition, scientists have noticed a dramatic increase in the amount of algae growing in the Arctic, thanks in large part to the fact that more sunlight is reaching the ocean surface in the absence of sea ice to reflect it away.

But what about the Arctic’s most numerous members, its microbes – how are they responding to the loss of sea ice? Surprisingly, we don’t know.

Part of the reason for this is that scientists have extremely limited information on the bacteria that live in sea ice. Sea ice is notoriously difficult for most research ships to navigate through, drastically limiting access for scientists to sample this environment. Importantly, the studies that have been done clearly demonstrate that communities of bacteria in sea ice actively respond to changes in their environment. For example, the types of bacteria found in seawater and surrounding sea ice are distinct from one another, as are the bacteria found in newly formed sea ice and ice that has survived through several Arctic summers.

But in the absence of a long-term data set on how microbial communities are changing as the Arctic warms, scientists do have a strategy to provide insight into this question. To microbes, distinct patches of ice can be entirely different environments if they have, for example, different levels of algal growth, nutrients, or food sources. By studying how the types of microbes present change in response to these different factors and comparing the results to predictions of what the Arctic will look like in an ice-free future, scientists can begin to understand what the future of microbes in the Arctic might look like.

A team of Canadian scientists set out to the Canadian Arctic Archipelago to do just that. The team travelled out onto sea ice around Cornwallis Island, around 75° N, during the Arctic spring to time their sampling with the peak growth of algae underneath sea ice and in surrounding surface waters. Using an ice corer – that needed to be drilled into sea ice by hand – the team collected samples from the bottom of 22 different patches of sea ice around the island. In addition, once they had a drill hole through the sea ice layer, they pumped surface seawater to bring back to the lab for analysis.

What they found was that, as they expected, the types of bacteria present in sea ice were largely distinct from the types found in the underlying seawater. But where past studies had left it at that, this team’s study was able to take their results several steps further thanks to the number of sites they had sampled and the addition of chemical analyses of the sea ice and seawater. Looking across all 22 of the sites they had sampled, the researchers found that whereas seawater communities are relatively similar regardless of which patch of ice they were sampled from under. In contrast, sea ice communities were more variable, likely in part due to the variability that sea ice experiences in terms of snow cover, age, and nutrient concentrations. Furthermore, they found that the abundance of carbon in the sea ice – most of which comes from algal photosynthesis – correlated significantly with changes in bacterial communities found in different patches of sea ice. In particular, bacteria known as Gammaproteobacteria, which depend on algal carbon as a food source, increased in abundance in sea ice samples that had more algae and more available carbon.

That finding is critical, since it suggests that the abundance of photosynthesizing algae on sea ice does in fact affect the types of bacteria present, and suggests a possible chemical foundation for the relationship. It also provides some insight into how bacterial communities in sea ice might change as the Arctic continues to warm. A warmer Arctic is expected to see increasingly thinner ice with more exposure to sunlight, leading in turn to more algae growing underneath the ice. The results of this study suggest that carbon-hungry Gammaproteobacteria might take advantage of that and increase in abundance in future sea ice.

However, with enough warming, even Gammaproteobacteria may eventually face the same plight as the polar bear: they depend on sea ice for their food source, too. 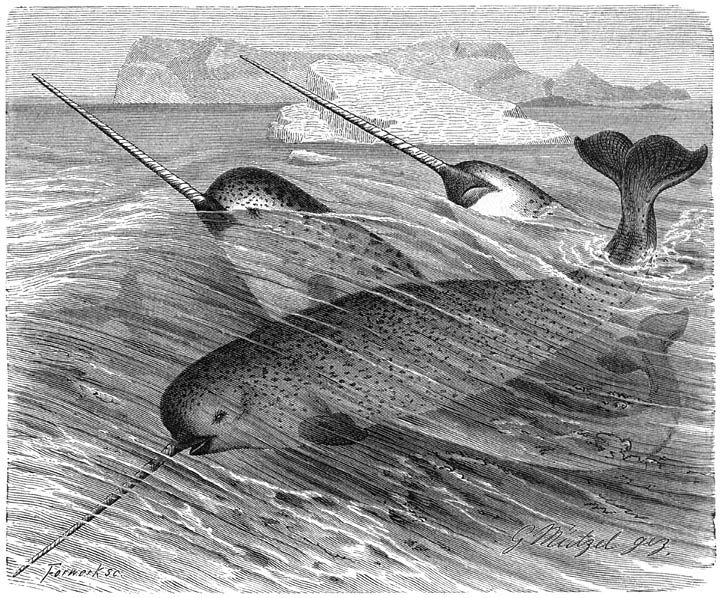