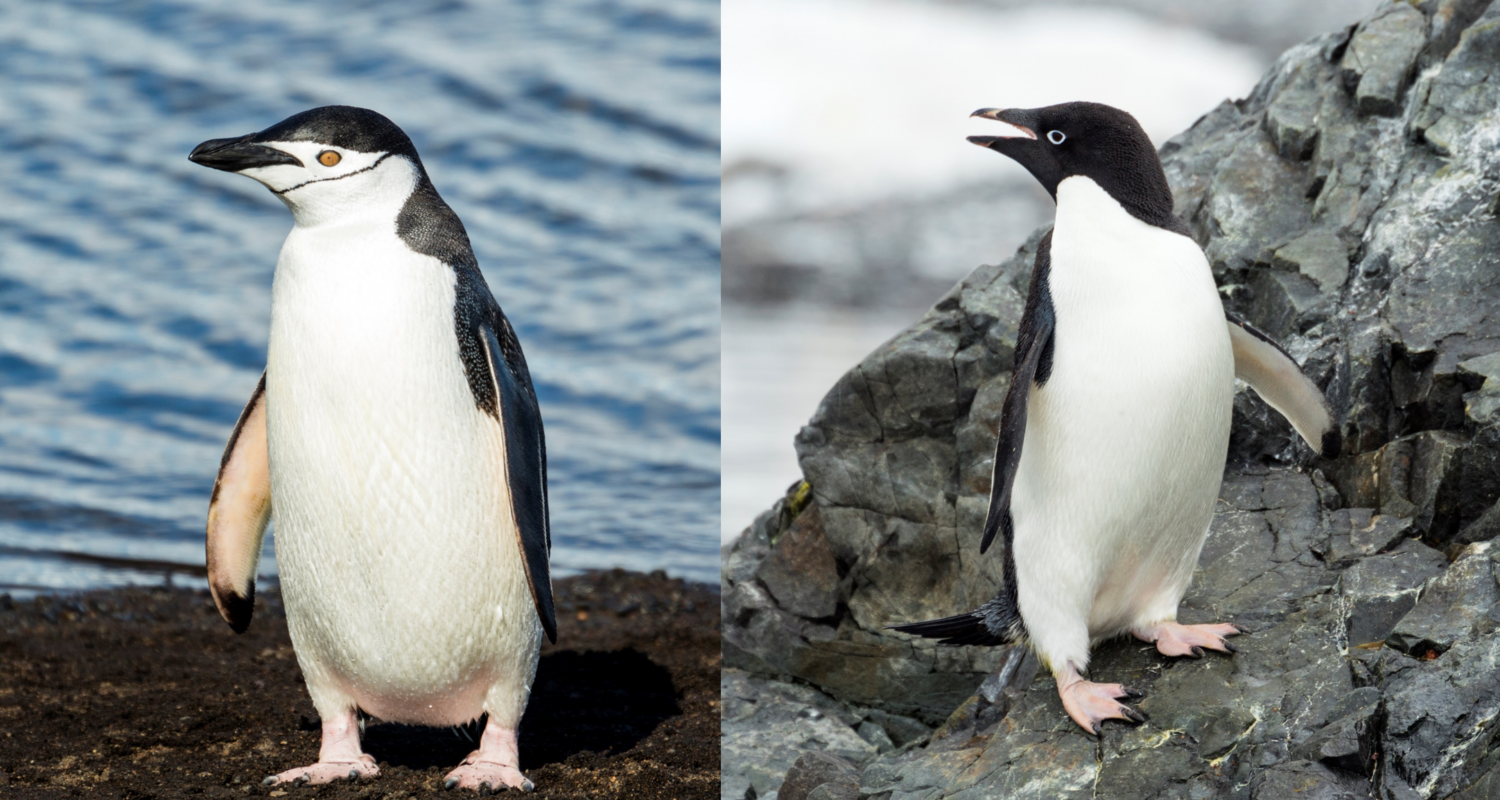 In the 19th century, guano (bird poop) was the fertilizer everyone went for. When the farmers discovered that bird droppings were amazingly rich in nutrients and can drastically boost crop yield, more than 12 million tons of guano (at $ 500 million worth) was collected and imported from Peru and the Caribbean islands to America and Europe. Obviously, mining penguin guano from Antarctica was not an option, neither in the 19th century nor now (think of how expensive it would be!). However, it turns out that penguin poop has been continuously supporting life in the Southern Ocean, by putting large amounts of metals into seawater.

Metals in the ocean are often referred to as “trace metals”, because they are present in very low amounts. There are as much trace metals in seawater as a drop of ink in tens of thousands of gallons of water. But these trace metals support the whole ocean ecosystem. The very base of the marine food web consists of phytoplankton, a group of microbes that can photosynthesize – or take carbon dioxide and water to produce oxygen and sugar using energy from sunlight. Trace metals such as iron, copper, zinc and manganese are essential nutrients for photosynthesis to take place. And without these trace metals, phytoplankton cannot grow much, leaving less food for the marine organisms above the food web.

Poop happens to be a major source of trace metals in the ocean. When marine animals and plants take up trace metals from their environment, metals go through their digestion system, and eventually get released back to the environment when they poop. Indeed, scientists have already found out that krill and whales are letting out large amounts of trace metal to the surface waters of the Southern Ocean. And Sparaventi and her colleagues asked – since there are over 16 million penguins in Antarctica, why don’t we look at penguin poop?

To find out how much trace metals were in penguin guano, the scientists first put together data from 42 studies that measured metal concentrations in different body parts (feathers, blood, brain, skin, bone and muscle). They didn’t find much data on guano, so they also collected fresh guano samples from King George Island, Livingston Island, Deception Island and Avian Island and measured the metal content. They focused on four penguin species that are most common in Antarctica – Chinstrap, Adelie, Gentoo and Emperor penguins.

Compared to feathers or other body parts, guano contained much more trace metals, even up to 10 times. Guano was packed not only with the trace metals essential for life (iron, zinc, copper and manganese), but also some non-essential metals like aluminum and silver. As krills also have high amounts of aluminum and silver in their bodies, this suggests that guano becomes metal-rich by penguins’ krill eating habits.

Penguin guano also contained as much metals as whale poop, or more than 10 times as much metals as krills. However, if you consider penguins live in Antarctica all year long, while whales migrate to different parts of the ocean throughout their life, penguin guano may be a more “reliable” source of trace metal into the Southern Ocean. According to the scientists’ estimates, penguins are releasing up to 30 tons of zinc and copper, 56 tons of iron and 4 tons of manganese every year by their guano!

While penguin guano contains tons of trace metals, it is still unclear how much of these metals may be directly available for marine organisms to take up directly. This is because trace metals in the ocean exist in many different forms, and different phytoplankton or microbes only take up specific forms of metals (think of steak doneness – a steak can be cooked rare, medium-rare, medium or well done, but some people prefer rare or medium-rare steaks, while others stick to well-done steaks). But no matter how much trace metals in penguin poop are accessible by microbes, it seems clear that penguin poop has a great potential to fuel photosynthesis and marine life in the Southern Ocean.