It’s approaching summertime in the northern hemisphere. Dip beneath the waves rolling over the continental shelf of the northwestern Atlantic and you’ll notice something new along the seafloor in addition to sand and rocks: clusters of gelatinous tubes, forming something resembling mop heads. Upon closer inspection, you’d find dozens of eggs within each tube or sac, and (depending on the stage of development) hundreds of eyes staring out into the blue. Meet the longfin inshore squid, Doryteuthis pealeii, as it gets ready to hatch from its anchored egg capsule and take its place, center stage, in the coastal habitat.

You may have never given squids much thought, beyond their suitability as a calamari appetizer, but these animals are tremendously important within the marine ecosystem. Not only are they food for us, but they are also tasty meals for other large marine organisms, as well as voracious predators of smaller prey. Because of this central role of squid in the environment, scientists have grown concerned over how environmental stressors will affect these species, especially throughout different life stages. Of particular concern has been stress induced by ocean acidification (OA).

While the increasing CO2 concentration in the atmosphere contributes to rising global temperatures, it also impacts the acidity of the ocean. After being absorbed in ocean waters, CO2 will go through a series of chemical reactions; the end result is extra hydrogen ions being released (which increases acidity) and carbonate ions (the compound needed for shell and coral skeleton formation) becoming less abundant. So how could soft-bodied cephalopods with no external shells or skeletons be at risk from OA-induced stress?

Just because squids have no external shells, doesn’t mean they do not have hard parts that could be affected. Specifically, squid have statoliths—tiny calcium carbonate structures that are integral to helping the animal maintain balance and perceive its acceleration through the water. For juvenile and adult squid capable of moving away from more acidic waters/tolerating acidic conditions over a short period of time, this might not be as large a problem—but what about for those babies, developing in those anchored mops? These were questions that led Casey Zakroff and a small team of researchers at Woods Hole Oceanographic Institution to conduct a series of trials across a summer breeding season.

Just how was this done?

First, wild D. pealeii collected in Vineyard Sound off the Massachusetts coast were brought back to breed and lay their egg capsules in controlled laboratory conditions. Egg capsules were then moved to a culture system, where they could develop in separated tanks under various acidity treatments. In particular, Zakroff was interested in determining if hatchlings would show signs of OA-induced problems at any acidity, or if a “tipping point” existed where any coping strategy they might have would no longer be enough.

During each hatching day, baby squid were randomly sampled and specific measurements taken—and since these organisms were the size of grains of rice, microscopes and cameras were essential! Of particular interest were the hatching times post-laying, mantle lengths, yolk sac volumes, and the state of the statoliths. The mantle (essentially the outer body wall of the squid behind its head) length was a good measure of an individual’s size (see Fig. 2), while yolk sac volumes pointed to how much energy the squid had available until it would need to feed on its own. The state of the statoliths would hopefully show if acidity was altering mineral formation during the squid’s development. Mantle lengths could be measured on live individuals, while yolk sac and statolith measurements required preserving specimens for later imaging and dissection.

Instead of clear trends across all these measured aspects, Zakroff soon saw variability in the response of the squid to the increasing acidity. Hatching times delayed with increasing acidity, but also across the season, with eggs laid during the later trials hatching an average of two days later than those of earlier trials. Likewise, all trials revealed decreasing mantle length with increasing acidity, but not all acidity levels within a trial showed significantly different declines. Yolk sac volume seemed to be tied to decreasing mantle length in some trials, but not in others—and in some cases actually showed an increase in response to higher acidity! As for the statoliths, their decline in surface area across trials and acidities was similar to the trends displayed by the yolk sac volumes. In some trials, the decrease appeared to match increasing acidity, while other trials had statoliths extracted that were hardly any different across treatments.

What do all these data mean and why does it matter?

Experiments like this are exciting because of the strange results they yield. Cephalopods, and squid in particular, can be hard to study since they are not always easy to catch and are quite difficult to rear in captivity. So getting a glimpse at how they respond to stressors during their initial development is the first step in a long line of scientific inquiry, and serves to expand how much and what we know about these important organisms.

The differences seen between trials could indicate a number of strategies employed to combat OA-induced stress. While Zakroff acknowledged a need for further testing to tease apart the mechanisms involved, the mixed results point towards a few coping strategies. Regarding the decrease in mantle length, the squidlings may have directed energy away from growth to fight the effects of OA, although it was expected that yolk sac volume would follow the same trend. Since this was not always the case, it could be that yolk sacs are either not as affected by increasing acidity, the animals may slow development even further to retain their energy stores, or it could even be linked to the health/resources of the mother at the time of laying. Statolith length has been connected to mantle length in other species, so the decrease in size between both those factors in D. pealeii is the simplest explanation. Degradation or surface malformation of the statolith with increasing acidity was also seen, but the shapes of the crystals indicated the problem might not lie with the mineral formation, but with the proteins responsible for building the statolith itself. Finding out when during development these malformations start would require new methods to take cross-sections of these microscopic stones.

Overall, the datasets generated from this experiment did not reveal a neatly ordered system, but have highlighted how complex and flexible D. pealeii can be in response to environmental stress. Biological systems are complicated webs, and if these squid are selecting diverse coping strategies it’s possible they will be malleable enough to withstand predicted levels of OA in the coming centuries. However, each strategy may have its own tradeoffs (e.g. burning through yolk to develop more fully before hatching, but then having fewer reserves available if prey items aren’t caught quickly). At the end of the day, the challenges of working with these animals will have to be overcome and more studies carried out before they give up more of their secrets. Until then, though, we can hope their variability will allow them to—if not thrive—survive. 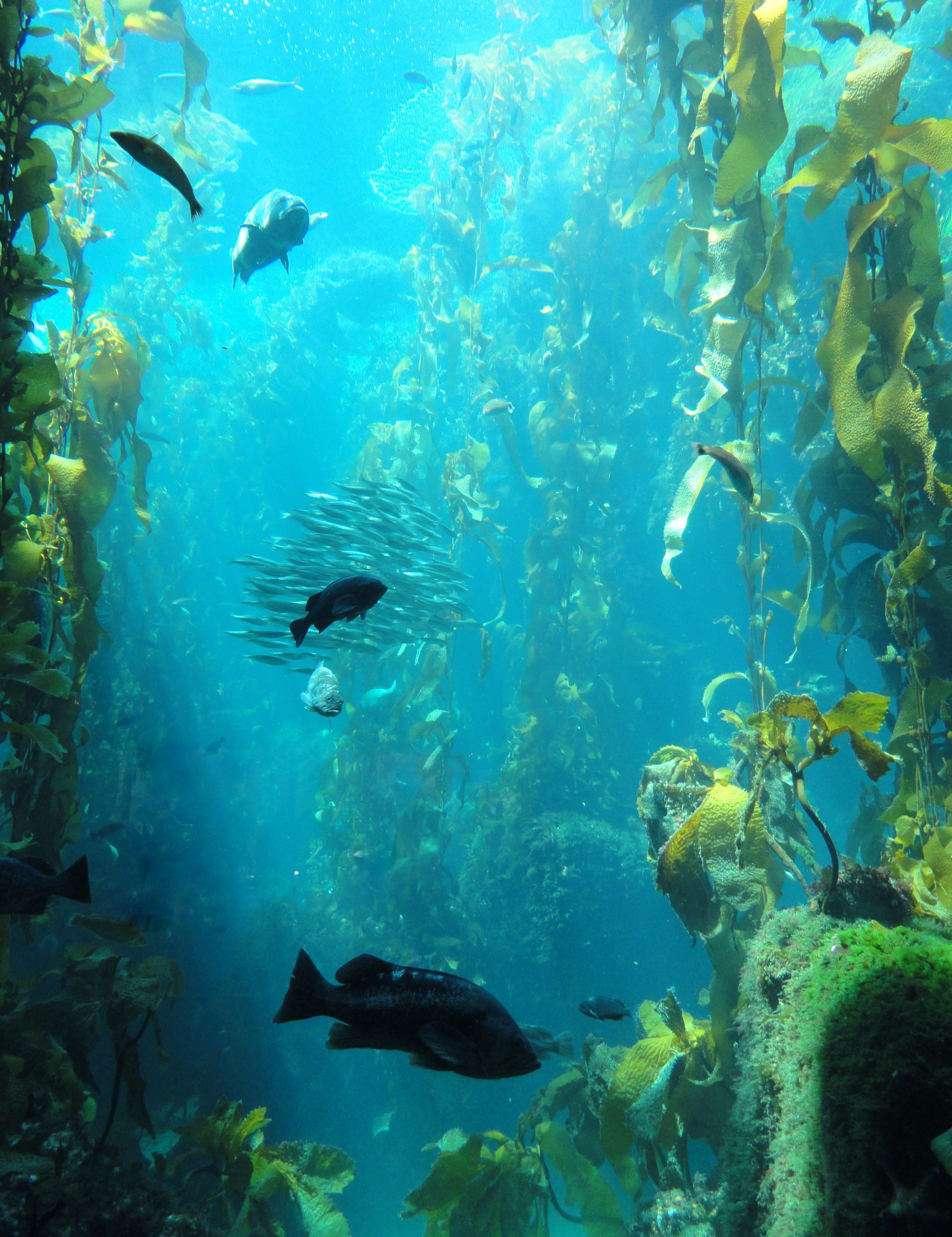