In our changing climate, the opening and closing of sea ice is occurring more frequently, resulting from thick perennial Arctic sea ice shifting into thin seasonal ice sheets.  This physical phenomenon can not only affect the energy balance in the Arctic, but can also have some influence on its atmospheric chemistry, involving components such as mercury and ozone.

Mercury and ozone both undergo rapid removal within the Arctic atmospheric boundary layer. Mercury is oxidized from (Hg(0)) to (Hg(II)) while ozone is destroyed. Oxidized mercury is then either deposited in snow and ice or reemitted as elemental mercury from surface into boundary layer via photochemical reduction.

Scientists measured atmospheric levels of mercury and ozone during two field studies over the frozen Chukchi Sea in the Barrow region of Alaska : one in March 2009 and the other in March/April 2012. Using satellite images, they marked the path of air masses that arrived at opening leads over the course of 24 hours.

The transition from depleted to elevated mercury and ozone levels is attributed to air flux above sea ice leads. In polar areas, the water tends to be warmer than the atmosphere above. When a lead opens, heat transfers from surface water to the atmosphere due to the temperature gradient.  Then the air above and downwind of the lead gets disturbed and mixed. Some air above the surface layer comes to the bottom with sufficient mercury and ozone. This resupply from air above causes increases in mercury and ozone when passing open leads.

This finding is interesting as it shows a new impact of climate change in Arctic areas. As the number of opening leads increases, additional mercury and ozone may be coming into the atmospheric surface layer more frequently. After they undergo depletion events ozone is destroyed, decreasing the total ozone amount in the atmosphere. It could also increase mercury deposition to snow and ice which could pose a risk to polar animals. It is thought that the same lead-based processes may be observed for other persistent organic pollutants and heavy metals. 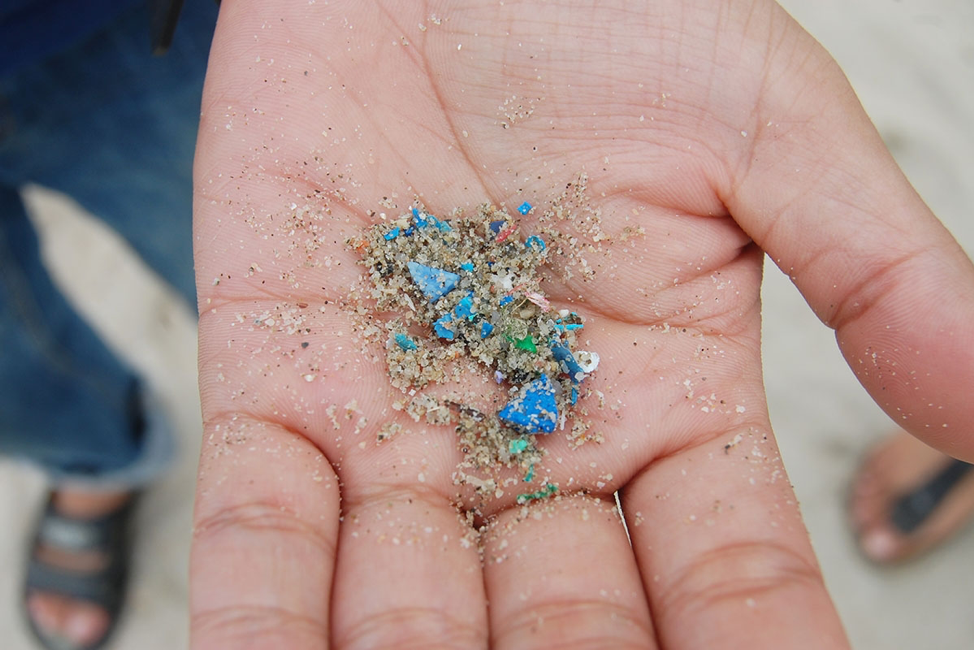 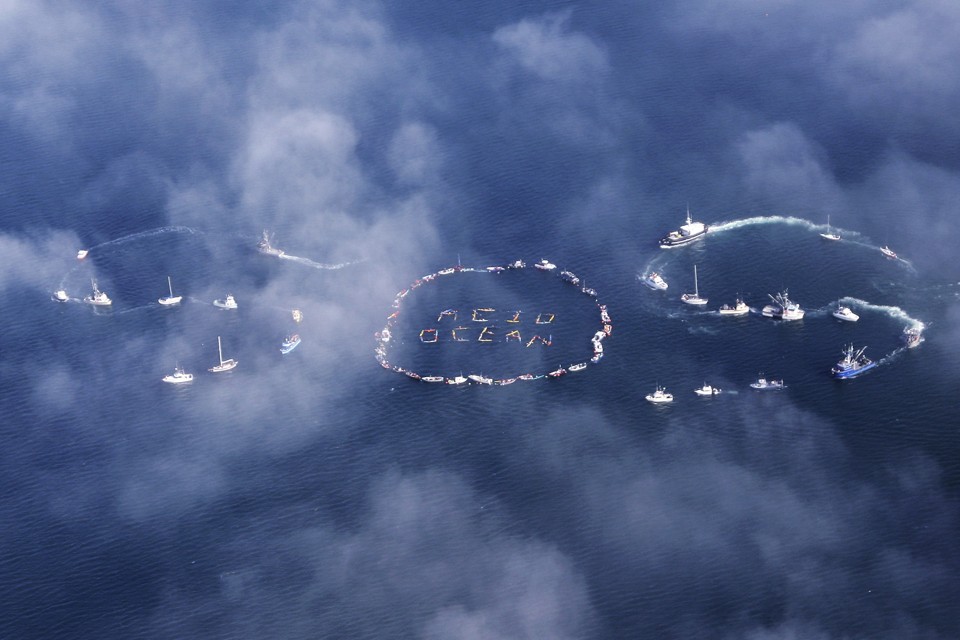