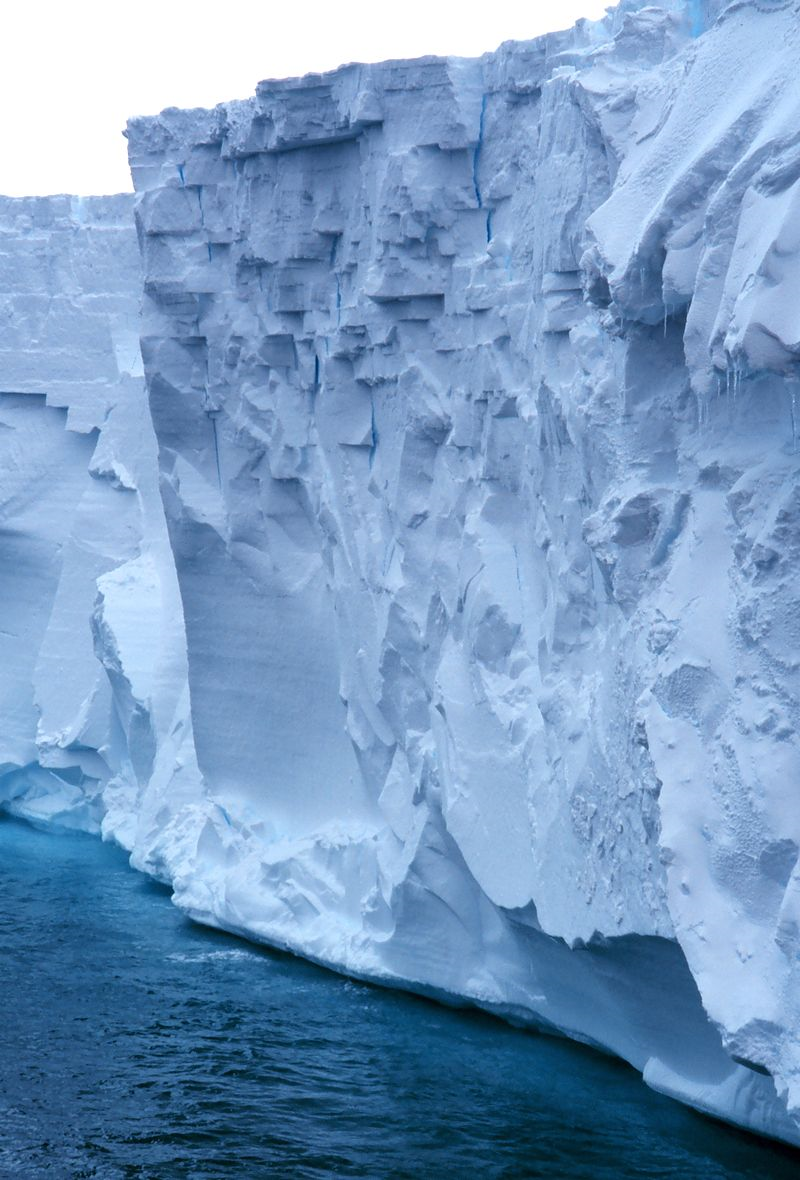 With the rise of industry, greenhouse gas (GHG) emissions have steadily increased up to the present. These GHGs contribute to global warming, or the increase in global mean temperature (GMT) over time by blanketing the earth and trapping more heat within the atmosphere. Global warming has several resounding impacts, for example increased temperatures across the globe, more frequent and intense storms, and rising sea level. Each of these responses has large repercussions for modern society and can only be managed by reducing the amount of GHGs introduced into our atmosphere. In order to help reduce sources of GHGs, the Paris Climate Summit resulted in the 2015 Paris Agreement aimed at keeping global warming at or below 2°C. During the summit world leaders agreed to reduce GHG emissions to meet this goal. However, the Paris Agreement did not look into the future for global contributions of current emissions to climate change after 2030.

For the first time, the authors of this paper looked at the effects of climate change due to GHG emissions on sea level rise into the future until 2300. It is important to look at climate change effects well into the future because some responses (eg. thermal expansion and melting of the Icelandic and Antarctic Ice Sheets) have a delayed response on the order of centuries to decades to current warming. Thermal expansion is the expansion of water due to warmer temperatures, effectively increasing the space between molecules and as a result is an important contributor to sea level rise. Melting mountain glaciers impact sea-level rise, while melting icebergs do not. Icebergs in the ocean are less dense than surrounding seawater and therefore occupy a larger volume than they would as a liquid. As sea-ice melts it becomes more dense and molecules are closer together taking up less space. However, glaciers melting from land, such as the Greenland and Antarctic ice shelf, contribute to global warming because they add more water from land to the ocean.

What does this mean for our future?

To determine the impacts of greenhouse gas emissions on sea level rise, these authors included several effects of global warming, including thermal expansion, melting of glaciers and the Icelandic and Antarctic Ice sheets. Sea-level rise was also modeled for two time periods: 1) from the start of the Intergovernmental Panel on Climate Change (IPCC) to future conditions or the “IPCC period” and 2) from the start of  the Paris Agreement in 2016 to future conditions of 2030 deemed the “Paris period”. The authors then calculated sea level rise until 2300 using historical emissions data and pledged National Determined Contributions (NDC) from the Paris Agreement. The NDC assumes GHG emissions of zero after 2030. Importantly, the authors defined sea level rise as global mean sea level rise, meaning that the average sea level would rise. However, places more susceptible to increasing sea level would see higher sea levels while others might see less.

For both periods the five greatest contributors to GHG measured in carbon output in order of largest contributors were China, the USA, EU, India and Russia. Emissions from all five countries resulted in a warming of 0.45°C for the ‘IPCC period’ and 0.2°C for the ‘Paris period’ by 2100. This global warming was projected to increase global mean sea level rise by 43 cm in 2100. Sea level rise by 2100 does not take into account rise that will occur in the future as a result of longer-term processes such as the melting of the Antarctic and Greenland Ice-sheets. After taking these processes into account, global mean sea level rise would increase between 79 to 135 cm in 2300. However, these calculations assume emissions drop to zero after 2030 and is not representative of a real-world system. Instead, these models served as a baseline to investigate sensitivity at each timepoint.

Global mean sea-level rise increases of ~1m (100 cm) due to GHG emissions already released into the atmosphere to date have large implications for coastal management and climate change mitigation. Especially after considering the top five contributors to GHG emissions that have such a large impact on global warming. For example, after taking into account the projected decrease in GHG emissions for the European Union after the NDC, the percentage of contributions for the EU drops closer to that of India. Therefore, efforts to meet the GHG emission goals of the Paris Agreement and the NDC are critical to limiting global mean sea level rise to 100 cm.

What is left to determine

This research is the first attempt at quantifying long-term global mean sea level rise as a result of industrial practices and GHG emissions up until 2030. The authors mention several factors that could contribute more drastically to sea level rise that haven’t been successfully added to sea-level models. One example used in this study was Marine Ice Cliff Instability, or MICI, which characterizes the instability of ice sheets on continents destabilized by warming and as a result melting faster with increasing temperatures. To better predict future ocean conditions variables like that of MICI need to be taken into account. Finally, these findings highlight the effects of current emissions of which 44% are contributed by China, USA, EU, India and Russia until 2030. After 2300 these countries contribute only 25% of total emissions due to the Paris Agreement. Moving forward, all countries need to reduce their GHG emissions by 2030 or risk further future sea level rise. 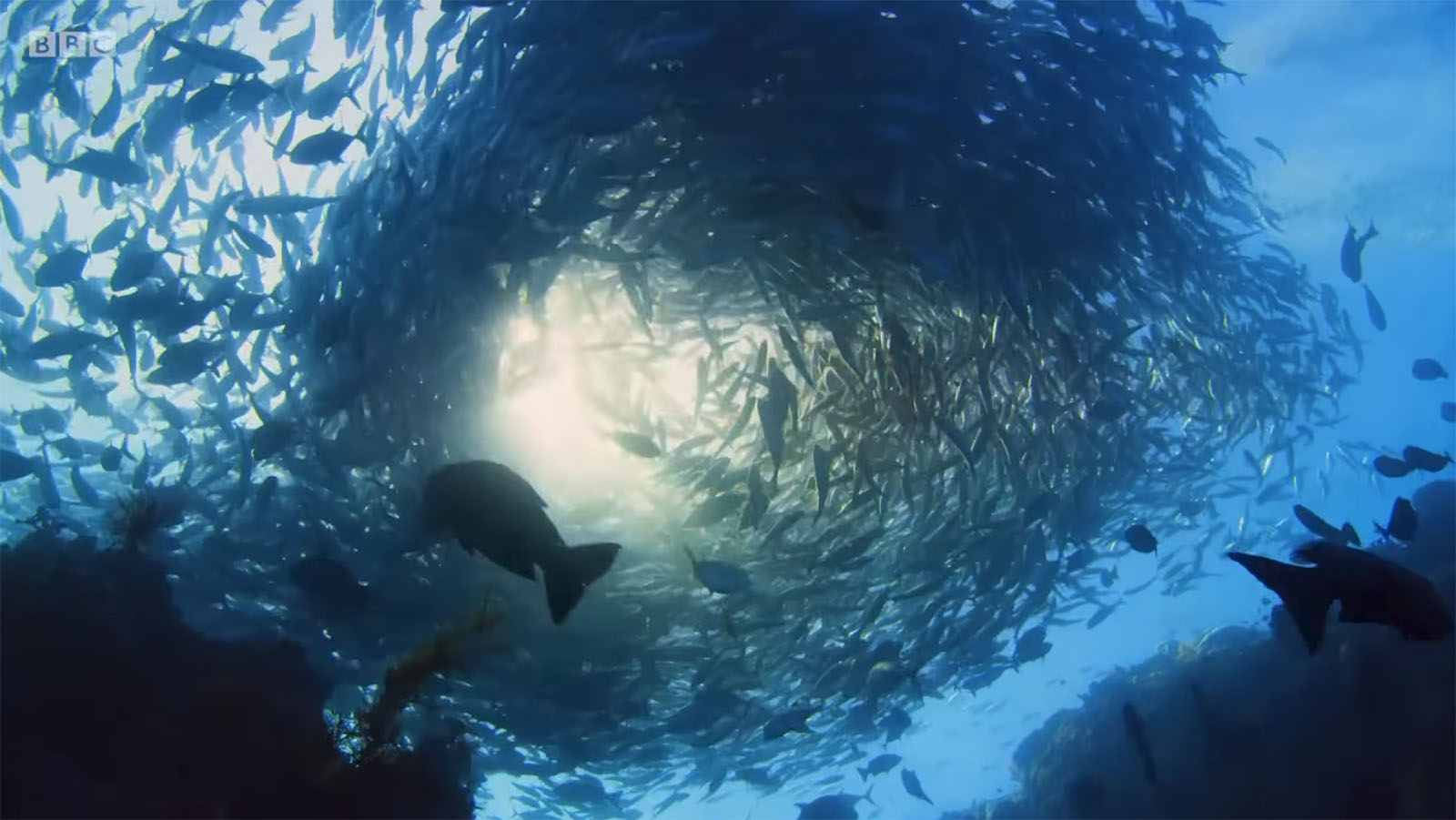