Air-breathing aquatic animals rely on dives both to access underwater resources, like food and shelter, and to avoid predators hovering at the surface or in the air. Sea snakes have some interesting features that make them great divers. Their huge lungs, which they also use for buoyancy control, are almost as long as their entire bodies. Sea snakes are excellent swimmers, driven by their flat, paddle-shaped tails. These animals also produce some of the most toxic venom known in reptiles, ensuring their prey doesn’t quickly swim away.

Unusual for reptiles, many sea snakes are able to exchange gases like oxygen, carbon dioxide, and nitrogen across their skin. This cutaneous respiration can account for up to 30% of the animal’s total oxygen uptake, and allows sea snakes to extend their dives as they can continue to uptake oxygen even when underwater.

Sea snakes, like all known reptiles with one exception, are ectotherms, meaning they do not physiologically regulate their body temperature. In contrast, mammals (endotherms) maintain a constant body temperature regardless of their environment.

Imagine if you and your pet python when out to play in the snow (don’t try this at home!). While your body temperature would remain very close to 37oC (98.6oF), due a suite of automatic, physiological responses like shivering and goosebumps, the snake’s body temperature would quickly drop to match the chilly weather. This is why snakes and other reptiles are often sluggish early in the morning – they need to bask in the sun to jumpstart their metabolism to get on with their day.

Few studies have examined the interplay between metabolism, bimodal (lungs and skin) oxygen uptake, and activity across different thermal environments in diving ectotherms. To better understand these relationships, a team of researchers from Australia focused on two species of sea snake found on the Great Barrier Reef – the spine-bellied sea snake (Hydrophis curtus) and the elegant sea snake (Hydrophis elegans).

Wild snakes were collected from Cleveland Bay near Townsville, Queensland. The snakes were surgically implanted with accelerometers to track their diving behaviour, and allowed to rest in 27oC water for a few days before experiments began.

To understand what happened to sea snake metabolism in different thermal regimes (21oC, 24oC, 27oC, and 30oC), the researchers measured how much oxygen the snakes took from the air and water (such “bimodal respirometry” is a bit tricky – click here to read a paper describing how it’s done).

Since oxygen is involved in converting fuels like sugars and fats into a useable form of chemical energy, oxygen consumption rate is a good indicator of the metabolic rate of an aerobic (oxygen-consuming) animal. Measurement of metabolism is known as respirometry, and is a relatively common technique in comparative physiology.

Coming up for air

The amount of oxygen sea snakes could consume per breath remained relatively consistent across temperature regime, suggesting that sea snakes had to surface more frequently in order to get more oxygen in a given period of time (i.e. they did not respond by taking “deeper” breaths).

Consistent with increased surfacing rate, total metabolic rate (including both aerial and cutaneous respiration) increased with temperature, and this effect was similar between species. Interestingly, this increased metabolic rate was driven almost entirely by an increase in oxygen consumption from the air, as water oxygen consumption did not change with temperature. This suggests that sea snakes have little ability to increase oxygen extraction from the water, and instead have to rely entirely on breathing more in order to keep up with their increased metabolism at warm temperatures.

Sea snakes play an important role in the ecology of coral reef systems as they forage for fish, crabs, and eggs in the nooks and crannies of the reef. The inability of sea snakes to increase cutaneous respiration suggests they may not have the physiological capacity to acclimate to short-term increases in temperature, forcing them to modify their diving behaviour in order to meet increased metabolic demands.

Spending more time at the surface is also risky. Not only are surfacing sea snakes more exposed to airborne predators, but they also have less time available to forage underwater. Increased metabolic demands in warm water may also make sea snakes more vulnerable to bycatch, as they can quickly deplete their oxygen stores when trapped in nets or trawls (trawling mortality is a big problem from sea snakes). Therefore, warming or fluctuating ocean temperatures may put further pressure on sea snakes and their fragile reef ecosystem. 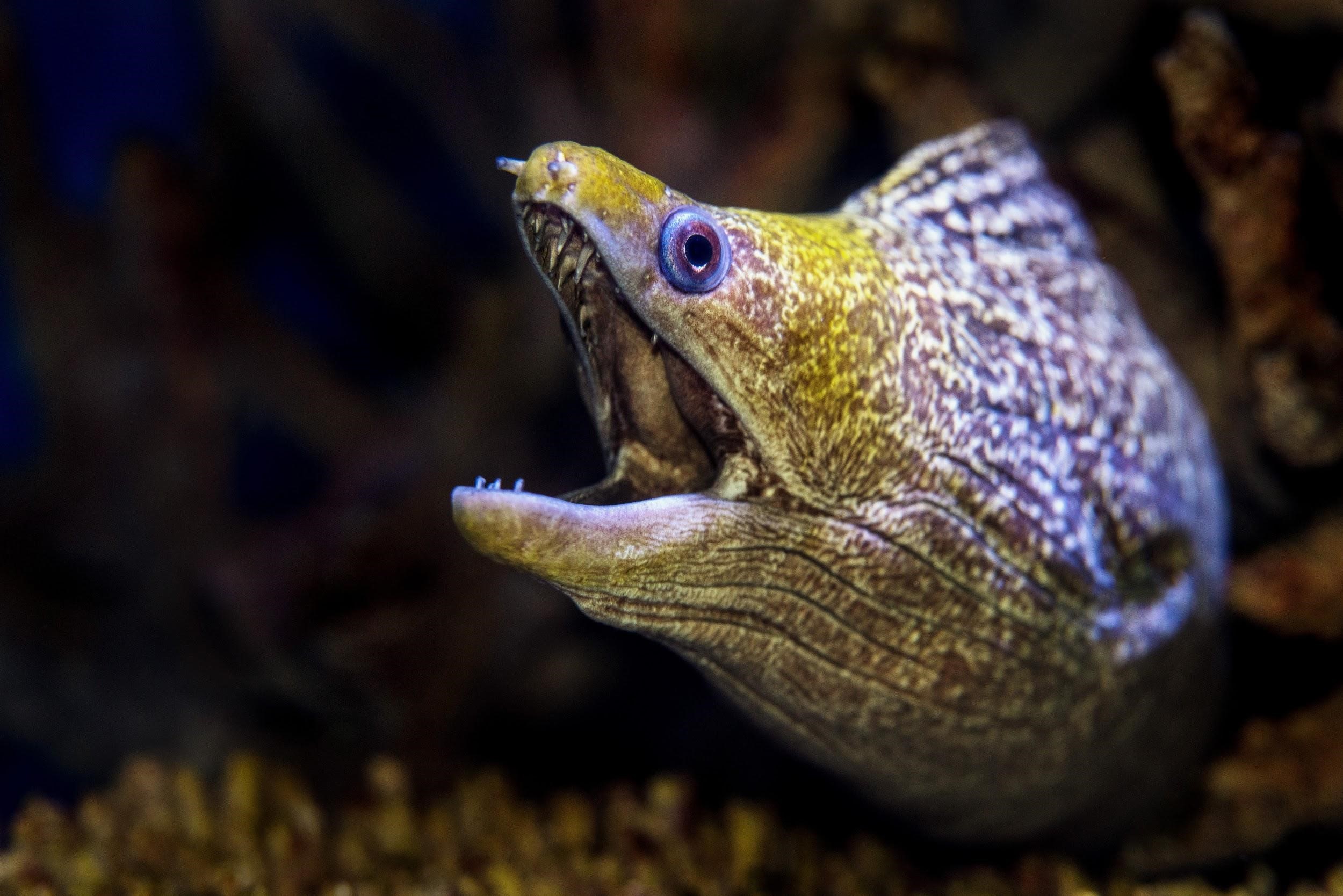