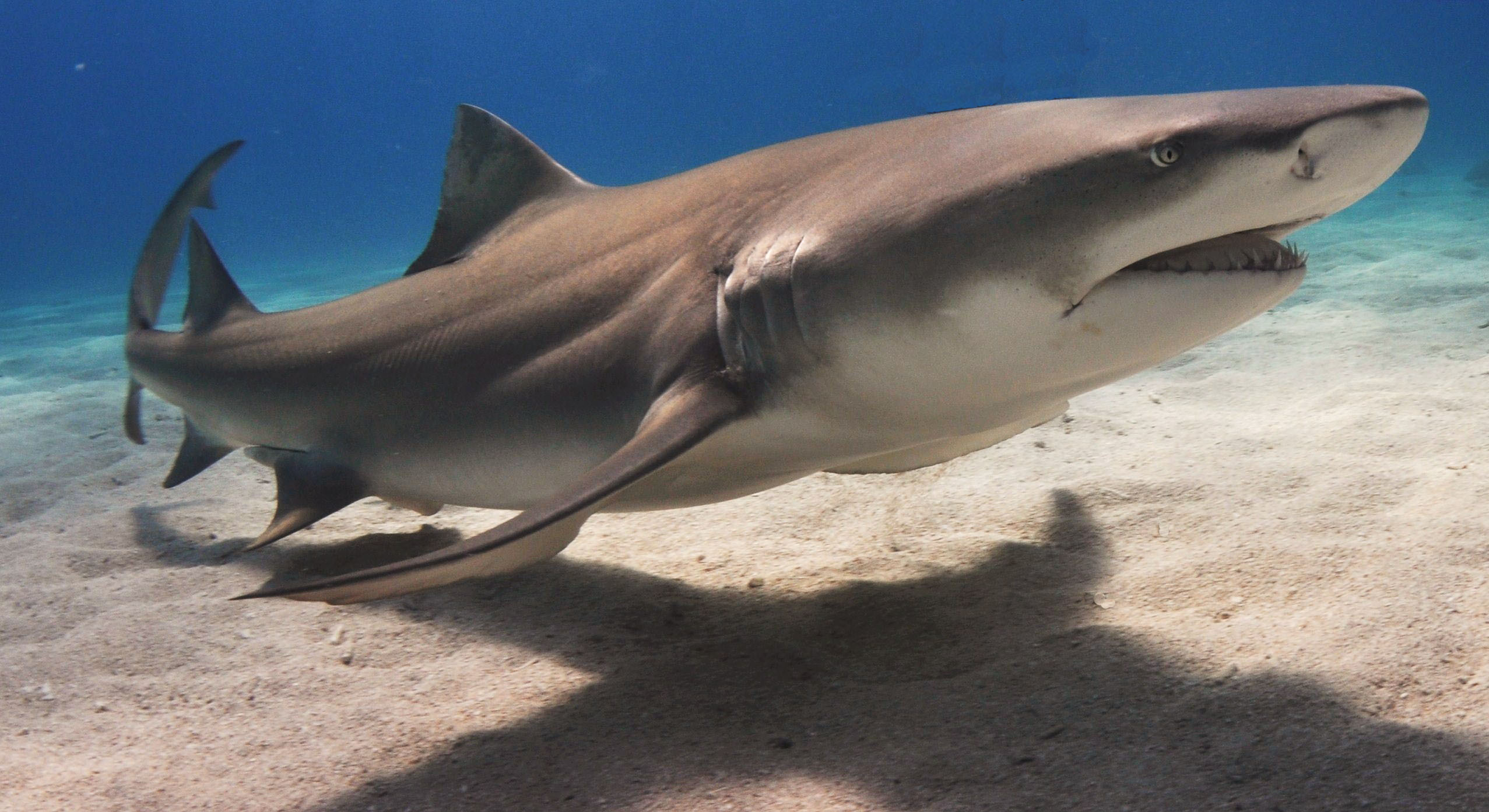 Intelligence in the animal kingdom has been an interest of scientists for many years. We’ve all seen the classic mouse-in-a-maze type experiments, many of us have trained dogs or cats and quite a few of us have seen the movie Free Willy, so we know animals can be quite intelligent. People often associate intelligence with mammals because humans are mammals and we like to think of ourselves as being pretty smart. The movie Deep Blue Sea toys with the concept of genetically modified hyper-intelligent sharks running loose in a research facility. While this Sci-Fi thriller is a sensational over-exaggeration, it does pose an interesting question: how smart are sharks?  This paper explores what scientists know so far about shark intelligence.

The concept of intelligence is extremely complex and can be defined in many ways, but typically intelligence is measured in animals by their ability to learn from situations they are exposed to. Learning stems from what is called phenotypic plasticity, which allows for short-term and long-term changes in behavior to permit individuals to adapt to changing situations or environments. Learning can happen through an association between two events, this is called associative learning. However, learning can also be non-associative; this type of learning happens due to the presence of a single stimulus.

Some of the first shark intelligence studies were conducted by Eugenie Clark and her team in the late 1950s. They conducted a study with lemon sharks where they trained the sharks to hit a target when they heard a bell to get food. It took only 6 weeks of training for the sharks to consistently hit the target when presented with the bell stimulus and they continued to exhibit this behavior for 10 weeks after the conclusion of the training even though they were no longer rewarded with food for completing the task. The study was expanded upon by including bull sharks as well to compare intelligence between the two species. From this study, scientists learned that although sharks of the same species learned at similar rates, there was a significant difference in learning rates between species. In this study, they found that lemon sharks learned faster than bull sharks.

Later studies investigated shark intelligence in a variety of other ways. In one study, sharks’ ability to discriminate, or tell the difference between two objects, was tested. Sharks were presented with black and white targets and tasked with selecting the appropriate colored target. This study showed that sharks could discriminate between the objects as rapidly as other vertebrates tested indicating that mammals are not the only animals with this ability. Yet another study investigated the ability of sharks to teach and learn from each other and found that sharks learn faster when placed in a group than they do alone. This indicates that information can be passed from shark to shark without sharks having experienced the original association.

Many shark species can find their way back to the same mating and/or pupping grounds year after year, which is another indication of a high level of intelligence among sharks.  These sharks utilize an ability called homing, which allows individuals to remember sensory clues to guide themselves back to an area. This ability was seen in a study where lemon sharks were observed returning to the exact same spot for several years There have also been studies with stingrays suggesting that sharks and rays may use a cognitive map, which is a mental map-like representation of space that provides a stable framework of the physical world. This map works much like our maps work, objects are laid out in space, you locate your current position and figure out which direction you need to move to reach your desired destination. Using a cognitive map allows them to reach different places regardless of where they start out in space, thus they are not following memorized routes, but in fact interpreting their position in space relative to the fixed world. Many species of lesser intelligence can only think of things relative to themselves and can only find their way back to specific places by following certain routes or other cues, so use of a cognitive map indicates a high level of intelligence.

Lastly, this paper talks about conditioning among sharks. Conditioning is the process in which a behavioral response to a stimulus becomes more predictable and frequent. Conditioning can occur through positive (reward) or negative (punishment) reinforcement. Studies have shown that sharks are easily conditioned, which can cause problems when they are accidentally conditioned through interactions with humans. For instance, the paper talks about issues with conditioning from ecotourism. As cage diving and other shark related tourism grows in popularity, sharks are becoming more and more susceptible to negative human interactions. For example, when ecotourism boats “chum” the water by putting bits of dead fish in the water they are conditioning the sharks to associate boats and people with an easy meal, which can decrease their predator drive and willingness to hunt or lead to negative interactions with humans who may be threatened by the presence of sharks. Ecotourists can also provide negative reinforcement and scare sharks away from an area they may have previously hunted in. The fishing industry has also inadvertently conditioned sharks to interact with fishing gear. Sharks may successfully grab bait several times from fishing gear which provides positive reinforcement because they are rewarded with an easy meal, but the more interactions a shark has with fishing gear, the greater its chances of being caught. Many sharks die each year as a result of bycatch, or accidental capture, in the fishing industry. Although a high level of intelligence has allowed sharks to be extremely successful predators and survive for millions of years, this intelligence can make them more susceptible to exploitation and other negative impacts from human activities. While sharks are known for their speed, agility and physical strength, it’s clear they aren’t all brawn and no brain. 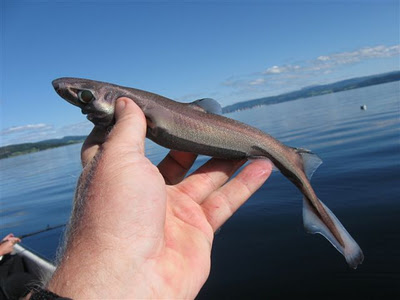