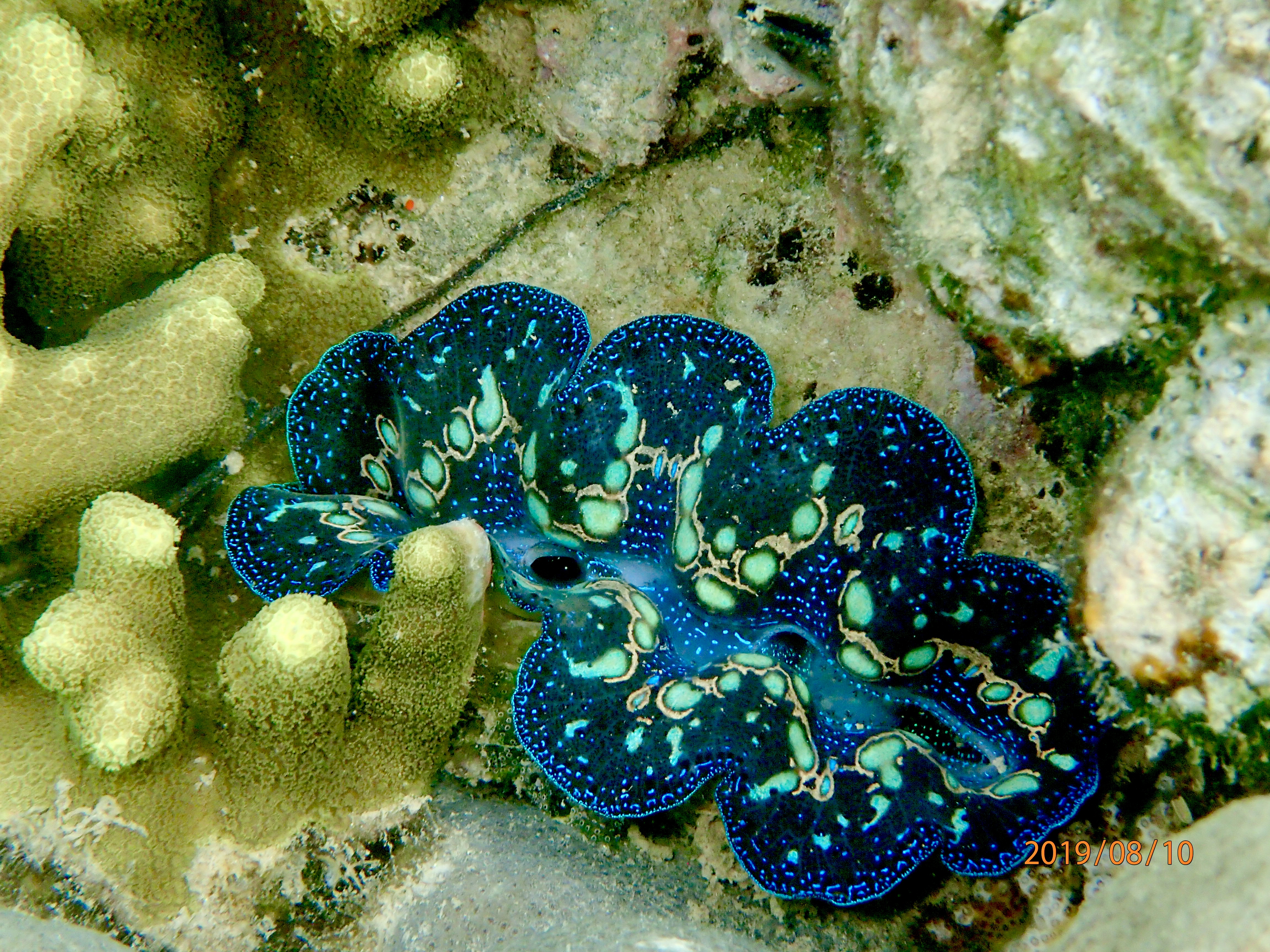 From preying upon large fish to obtaining energy from chemicals, marine organisms use a wide variety of methods to obtain nutrients. You may have heard that some organisms, like corals, even get nutrients from the sun. Corals have formed a symbiotic relationship with tiny algae that undergo photosynthesis. In fact, corals aren’t the only organisms that do this. It turns out that marine clams also harbor photosynthetic algae and gain nutrients from sunlight. Two vastly different groups of clams both host these photosynthetic algae. Li’s team uses phylogenetics to determine whether the photosymbiosis evolved independently in each group or from a common ancestor.

Within the family Cardiidae, or marine bivalve mollusc, there are only two subfamilies of clams that use photosynthetic algae to obtain nutrients. These are the vibrant giant Tridacninae clams (Figure 1), which grow up to 1.2 m, and the not-so-giant Fraginae clams which only reach about 10 cm (Figure 2). Unlike the burrowing Fraginae clams, Tridacninae clams anchor themselves to the reef and display a colorful mantle containing photosymbiotic algae. But Fraginae clams have a different method for getting some sun. In addition to gaping just above the sediment, some species of Fraginae clams have what is called a “shell window”. This translucent shell window allows some light to reach the photosynthetic algae within the clam. With such different methods for catching some sun, the question stands as to whether both clam subfamilies evolved photosymbiosis together.

Li’s team used a variety of methods to construct a phylogenetic tree, or diagram that shows evolutionary relationships, between the two clam subfamilies. They collected RNA from 24 photosymbiotic clams and 9 outgroups, or groups of organisms that do not belong to the Cardiidae family. With genetic data, they were able to identify genes that were common among all of the samples. Finally, using software, the team created the most likely phylogenetic tree for Tridacninae and Fraginae (Figure 3). According to the tree, Tridacninae and Fraginae are sister groups, or closest relatives that diverged fairly rapidly during the Cretaceous period (145-66 million years ago). 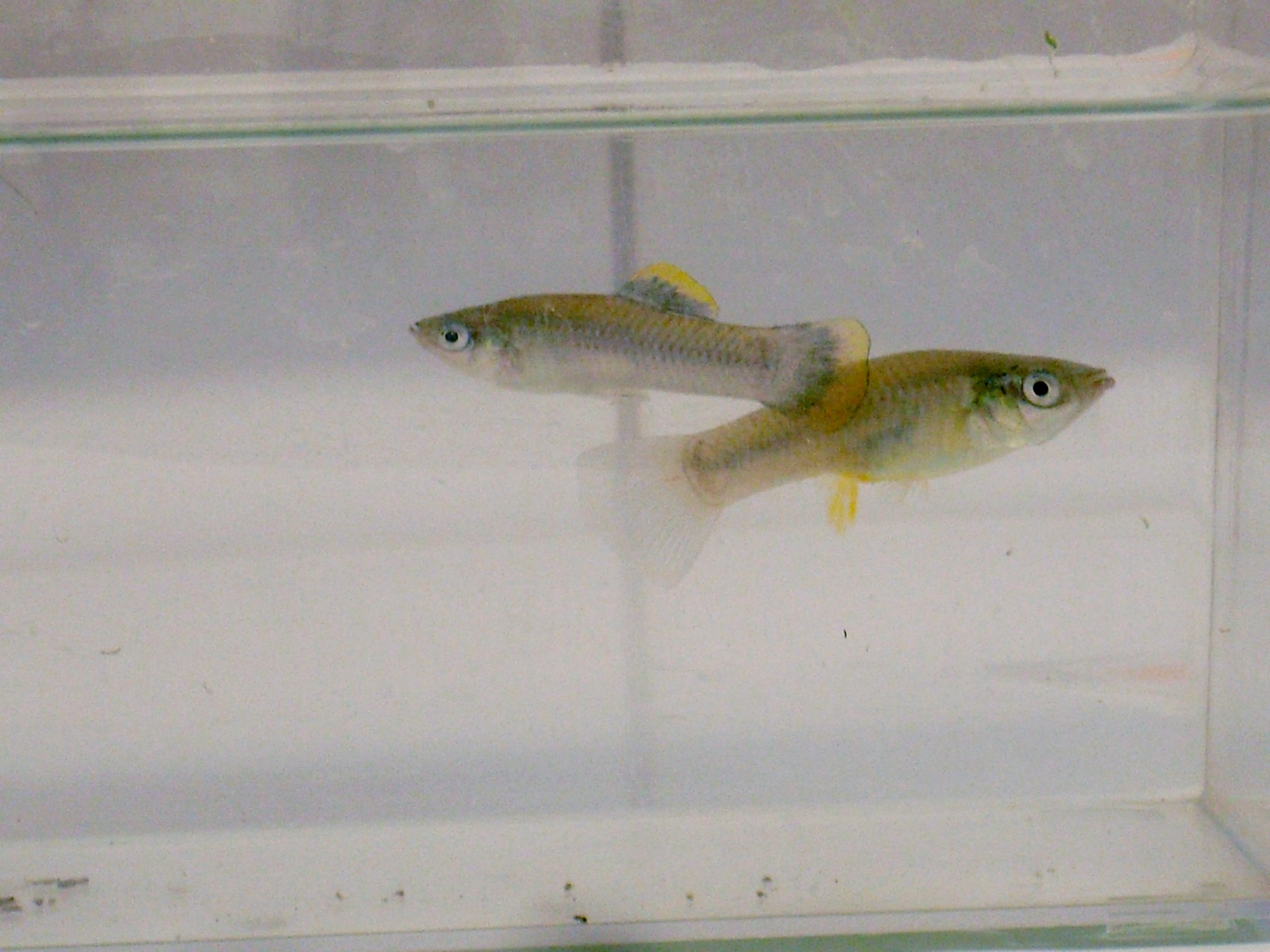