Werner Herzog once famously noted, “Civilization is like a thin layer of ice upon a deep ocean of chaos and darkness”. As we know, that thin layer of ice he refers to is not simply a figure of speech, but a real part of our ecosystem, found in both the Arctic and Antarctic polar oceans. Named sea ice, it is frozen ocean water, covering over 3-7% of the planet’s surface depending on the season (it melts in the summer and grows during winter months) (Fig 1a). Sea ice is a critical component of our planet because it maintains the cool temperature of the poles, influences ocean circulation and plays a crucial role in the structure of polar ecosystems. Figures collected from the National Snow and Ice Data Center indicate a 13.4% decline in minimum Arctic sea ice since the 1980’s and 90’s (Fig 1b), increasing the likelihood that the polar biosphere could disappear by 2020.

The Arctic marine community consists of a vast range of life forms, but it would not function without the presence of a group of single-celled organisms collectively called protists (not considered plant, fungus or animal), which range from unicellular algae, protozoa (microorganisms with hair or whip-like projections), and phytoplankton (photosynthetic organisms that live suspended in water). Protists that live under sea ice are one of the primary energy sources for all organisms higher up on the food chain in the marine ecosystem, and assist in pulling CO2 from the atmosphere, thereby reducing CO2’s presence as a greenhouse gas. Since protists are specifically adapted to the environmental conditions of the Arctic, decreasing sea ice initiated by climate change poses a serious threat to protist, and all ocean diversity. It is therefore vital to assess current trends and predict future changes in protist communities in Arctic ecosystems.

Kristin Hardge and her colleagues from the Helmholtz Centre for Polar and Marine Research and other institutes decided to investigate these essential, yet understudied microorganisms in the Central Arctic Ocean during the summer of 2012 (the year with record low minimum sea ice). They aimed to answer the following three questions:

(1) Do different habitats in the ice-covered Arctic Ocean shelter specific kinds of protists?

(3) Can melting of sea ice cause protists from one habitat to shift to another?

How and where they looked beneath the surface

Answer: Yes! Composition of protist communities associated with water column differed considerably from sea ice. Samples from the water column mainly had communities of dinoflagellates and Protalveolata, while those found in sea ice were mainly characterized by diatoms (the most common type of phytoplankton), Cercozoa and golden algae (Fig 2). Sea ice also had the greatest diversity and abundance of unique protists, highlighting sea ice as an important hotspot for protist biodiversity.

Answer: Indeed! Although some protists were found in all four habitats, they often showed distinct preferences. The authors suggest that their ubiquitous presence is driven by changes in the environment (such as sea ice melting), as opposed to improved adaptability to various habitats.

Question 3: Does melting of sea ice lead to exchange of protists from habitat to habitat?

Answer: Yes, but with a twist. The researchers studied protist exchange at two time points: August (melting of sea ice) and end of September (onset of freezing). Protists had the highest movement between UIW and DCM during both time points, and this occurred during melting and freezing periods. However, while sea-ice melt reduced the percentage of overall movement of protists from one habitat to another, sea ice formation increased the overall movement, and increased protist diversity.

Earth’s climate is undergoing a seismic shift, especially in the Arctic Ocean. Sea ice acts as safeguard for thousands of marine micro- and macro-organisms, and climate change threatens the continuing existence of this vast ecosystem. Protists are a key piece of this network, and as a consequence of decreasing sea ice, their natural habitat is vanishing. This study provides an insight into protist endangerment due to climate change, its disturbing direct effect on the rest of the marine food chain and biogeochemical cycles, and the indirect, but potent effect their loss will have on us, the terrestrial species. 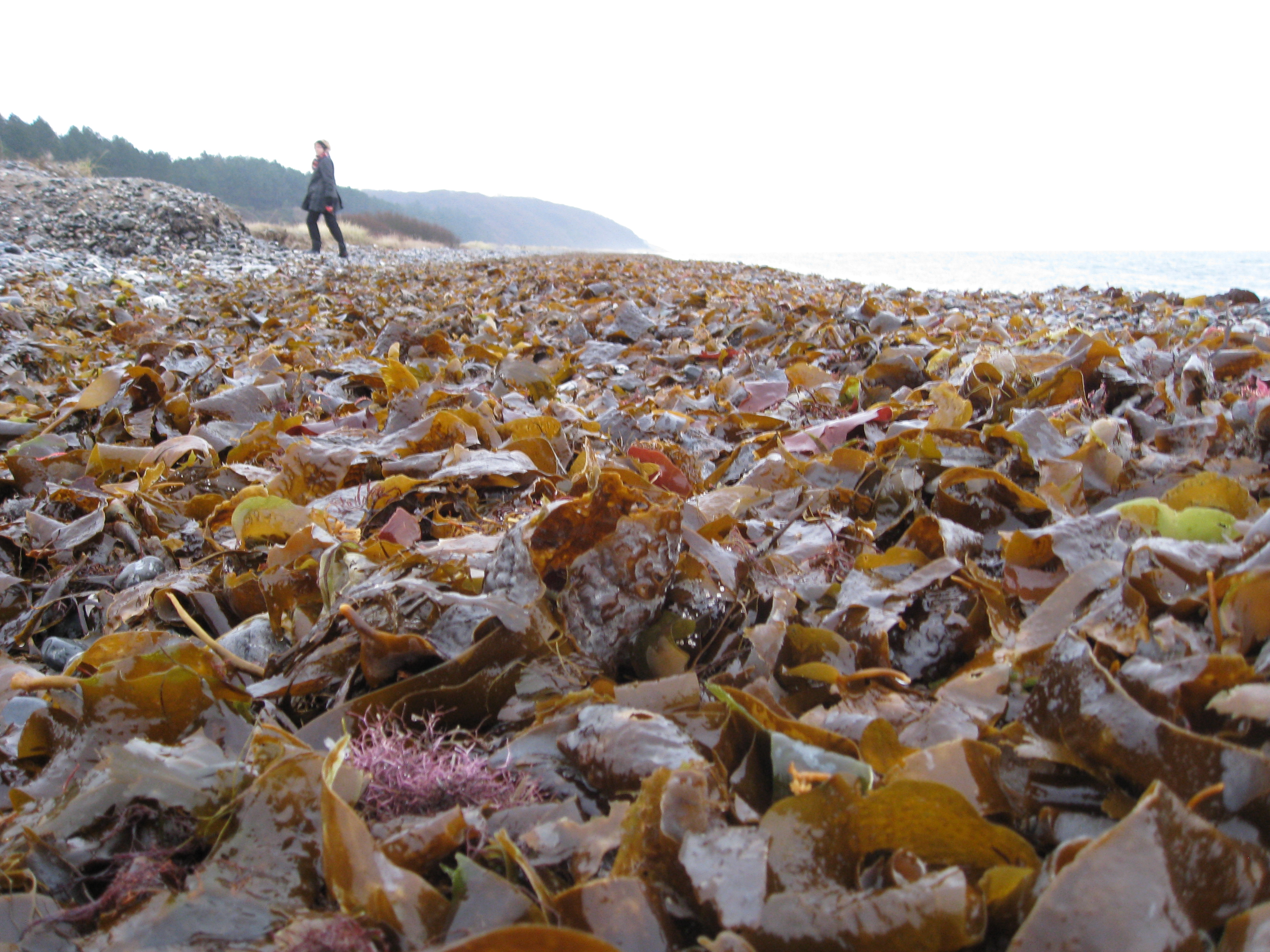