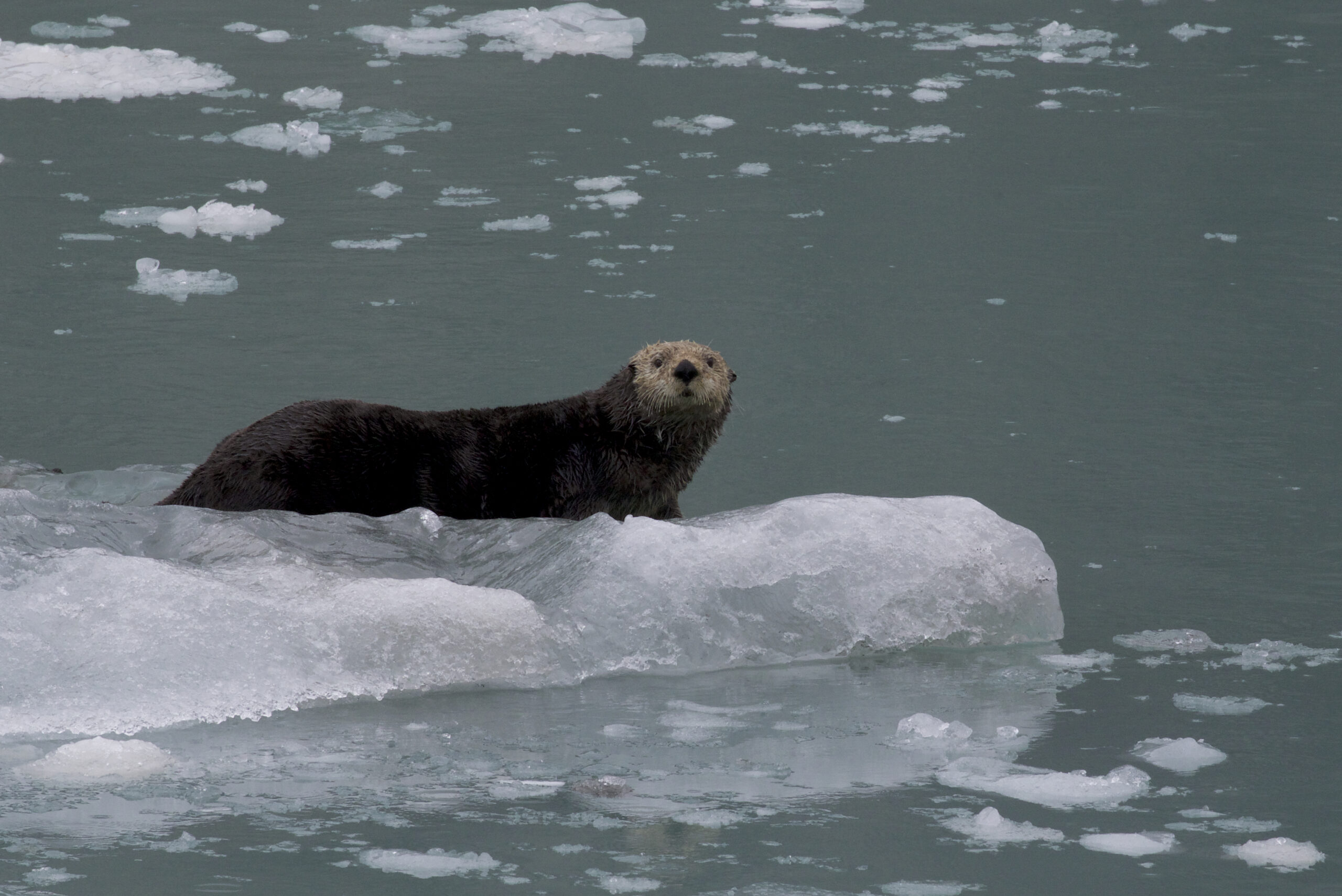 Pollution has become an increasingly large problem in our oceans. While a lot of work has gone into solving the visible issues of plastic pollution, the effects of heavy metals on ocean ecosystems, especially as they affect marine mammals, are not fully understood.

Heavy metals, such as mercury, lead, and copper, can sometimes get into marine waters naturally through glacial or mineral deposits, but they can also be introduced into oceans via mining activity. Once in the ecosystem, these metals are essentially a permanent fixture, as they take a long time to naturally degrade. In addition, plants and animals cannot quickly eliminate these metals from the environment, as they do not require large amounts of heavy metals for normal body function. As animals absorb excess heavy metals from the water, the metals move up the food chain, and can end up in high concentrations inside top predators. These high concentrations at the top of the food chain can sometimes be much greater than the levels in animals lower on the food chain, a process known as biomagnification.

All heavy metals in high doses can cause irreparable damage to top predators, and marine mammals especially, from birth defects to blood disorders. Given that heavy metals can have such a negative effect, it begs the question: are there high levels of heavy metals present in marine mammals that are near sources of heavy metal pollution? To answer this question, researchers from the University of Alaska Fairbanks focused on one marine mammal in particular, the northern sea otter.

The researchers zoomed in on the northern sea otter population that lives in the waters of Icy Strait, Alaska, as these otters have never been studied with regard to heavy metals. This population lives near mining sites in Alaska, as well as around glaciers, and are likely exposed to heavy metals in the water. The otters in this area are considered threatened and are an important point of conservation in this ecosystem. They are protected by the Marine Mammal Protection Act of 1972 and the Endangered Species Act.

This meant that to examine the bodies of otters for heavy metals, researchers had to get creative when finding specimens. Normally when scientists study marine mammals, they will make use of dead specimens that wash up on shore. However, this has its disadvantages, as it is unclear what washed up animals may have died from (i.e. disease, birth defects, or starvation), and they may not accurately reflect the patterns of the healthy population. To avoid this issue, researchers in this study used the bodies of otters that were killed by Native Alaskan hunters, who can hunt the otters for food and cultural purposes under current laws. The brains, stomachs, gonads, liver, and kidneys were removed from these hunted otters, and researchers detected the amount of heavy metals present in each organ. In particular, the presence of arsenic, lead, cadmium, copper, mercury, and selenium were examined.

Were there heavy metals in the otters?

Overall, northern sea otters in the Icy Strait had higher concentrations of heavy metals in their organs compared to otters from other parts of Alaska, Washington state, and even Russia. Some heavy metals, namely cadmium, copper, and selenium, biomagnified in the otter’s kidney and liver tissues. This means that the concentrations of these metals were much higher in otters than they were in the otters’ prey items. The concentrations of heavy metals tended to increase in all the body organs examined as the otters got older. The one exception to this was mercury. This metal showed an interesting relationship where very young and very old otters had the highest concentrations, but otters in intermediate ages had very low concentrations. Researchers believe this may be due to female otters transferring some mercury to their pups via the placenta before they are born.

What does this mean for otters?

Fortunately, though the concentration of heavy metals in these Icy Strait otters was higher than anticipated, none of the heavy metals were present in dangerous amounts. The bodies of the otters showed no damage that could have been caused by heavy metals, and all the organs appeared healthy. This is good news, as it means that heavy metal pollution is not currently a conservation issue in this species.

However, there are many ongoing mining operations in Alaska which could release more heavy metals into the waters there. As climate change continues to make the oceans warmer, melting glaciers could also leach more of these harmful elements into the ecosystem. This could quickly increase the amount of heavy metals present in these otters’ bodies, which could cause a sharp decline in their populations if metals increase to dangerous levels.

Given the threatened status of this species, it is important to avoid this outcome. For now, this study represents an excellent way to glean information about the effects of heavy metals in northern sea otters without using washed up and potentially unhealthy specimens. The methods used here can easily become a very useful conservation tool for these furry ocean dwellers. 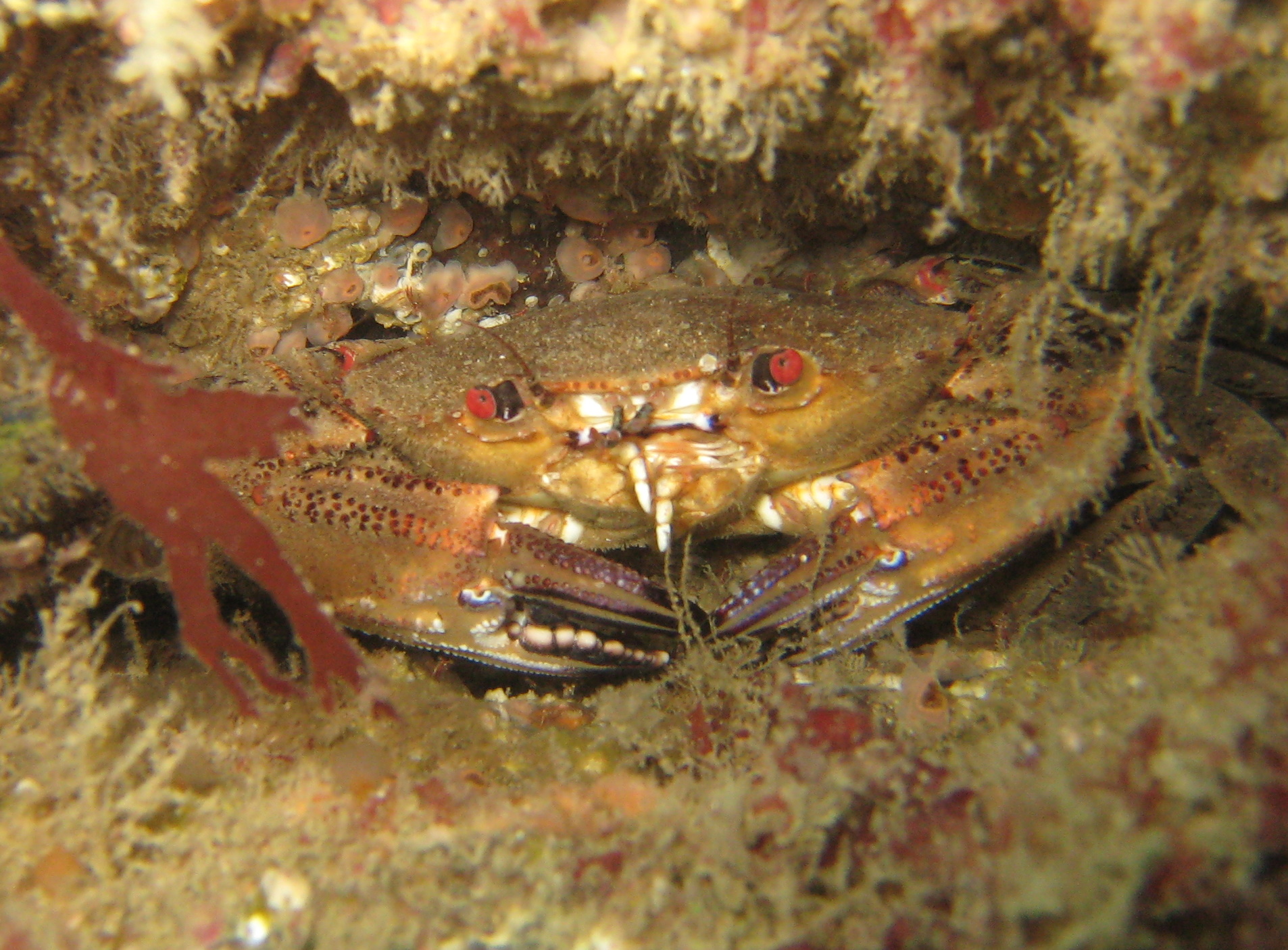