In this recent study, researchers who were aboard the R/V Hespérides on the Spanish Malaspina circumnavigation expedition (Figure 1) measured concentrations of toxins within the tiniest of ocean organisms, plankton. This is crucial research because whatever accumulates in plankton eventually makes its way into the rest of the marine food chain, affecting the health of all ocean creatures, and even humans.

What’s so important about plankton?

Anyone who ever watched cartoons knows the rules: Big fish eats little fish. But have you ever stopped to think about what the little fish eats? The answer is plankton. Phytoplankton and zooplankton are at the lowest level on the marine food chain and as such, they hold the key to providing nutrients to all marine life; small prey species need to feed on plankton to survive and larger fish and marine mammals depend on those smaller prey species, meaning that the survival of the largest marine creatures would be impossible if not for the smallest ones.

This system has worked well for marine organisms, allowing diverse ecosystems to develop – but humans have added a new problematic variable: persistent organic pollutants, or POPs. POPs are man-made toxic compounds that can be absorbed by plankton directly from the water. These chemicals can travel from sources in cities and industrial regions to the farthest reaches of the ocean and accumulate in remote environments because they aren’t broken down readily by natural processes. Because they are hydrophobic, POPs tend to favorably accumulate in living things, and will readily move from water into the plankton’s tissues.

Anything in the plankton is transferred up the food chain to fish and any other animals that eat fish, including dolphins, seals, whales, and humans. Researchers are concerned about POPs accumulating in plankton because they can be toxic to wildlife and humans. Many POPs have been shown to cause cancer and are also known to affect reproductive success and development of offspring. For this reason it is important for us to understand what determines the concentrations of pollutants in these lowest members of the food chain, and how they change in different marine environments.

The most toxic phytoplankton in the cleanest places?

One might expect concentrations of pollutants in plankton to be greater at locations closer to land, and especially near industrial regions where POPs are being emitted in large quantities. This is indeed the case for atmospheric concentrations: researchers found that levels of POPs in air were greatest near continents and lower over the remote open ocean. This is because the main route for POPs to reach remote oceanic environments is by atmospheric transport, and as the compounds travel longer and longer distances, a larger and larger fraction is lost as it is sorbed onto particles and deposited into the water, or degraded by other reactive chemicals present in the air.

However, the researchers in this study found that plankton concentrations followed a completely different, unexpected trend. Concentrations measured during the cruise for three groups of POPs are shown in Figure 2. Concentrations were not greater at sites closer to continents, nor did they correlate with concentrations in air. The greatest concentrations of these pollutants in plankton were found in the open Pacific Ocean and Indian Ocean.

To explain these puzzling results, the authors looked to other studies where scientists had found that pollutants accumulating in plankton undergo a biomass dilution effect. In previous studies, scientists had observed that levels of POPs in plankton were greater in locations where the abundance of plankton was lower. Basically, this means the greater the total amount of plankton mass available to spread the pollutants over, the lower the concentration in any portion of the plankton, as shown in Figure 3. Because plankton tend to be less abundant in the open ocean where nutrients are scarce, the plankton that do inhabit these regions tended to accumulate higher concentrations of toxic pollutants.

Phytoplankton’s role in removing POPs from the surface ocean

Once POPs accumulate in plankton, where do they go next? Some of them will travel up the food chain, but the vast majority will be removed from surface waters by the biological pump. When plankton die, they sink from the ocean’s surface and eventually settle on the ocean floor, providing nutrients to the deeper ocean, where food is scarce. This process also acts as a shuttle transporting manmade pollutants, initially deposited from the air into surface waters, down to the sea floor.

The biological pump is believed to be the primary way that pollutants are lost from ocean surface waters. In this study, researchers used the concentrations of pollutants measured in plankton to estimate the rate at which POPs are being lost via sinking particles. They estimated that the plankton are responsible for removing 10.9 metric tons of the POPs they were studying (PCDD/Fs and PCBs) from the ocean every year – no small feat for the ocean’s smallest organisms!

This study highlights the importance of atmospheric transport for delivering toxic pollutants to remote marine food chains, and the crucial role that plankton play in removing POPs from surface waters, as well as determining the concentrations of POPs available to predators in these remote environments. Moreover, this study unequivocally demonstrates that pollution is a global problem. The effects of persistent toxic pollutants can be felt all over the world, even in pristine environments where we wouldn’t expect humans to have an impact.

For more on the role of plankton and the biological pump in global processes, check out this recent post by Sean Anderson.

For more on the Malaspina circumnavigation, check out the expedition’s website: http://www.expedicionmalaspina.es/ 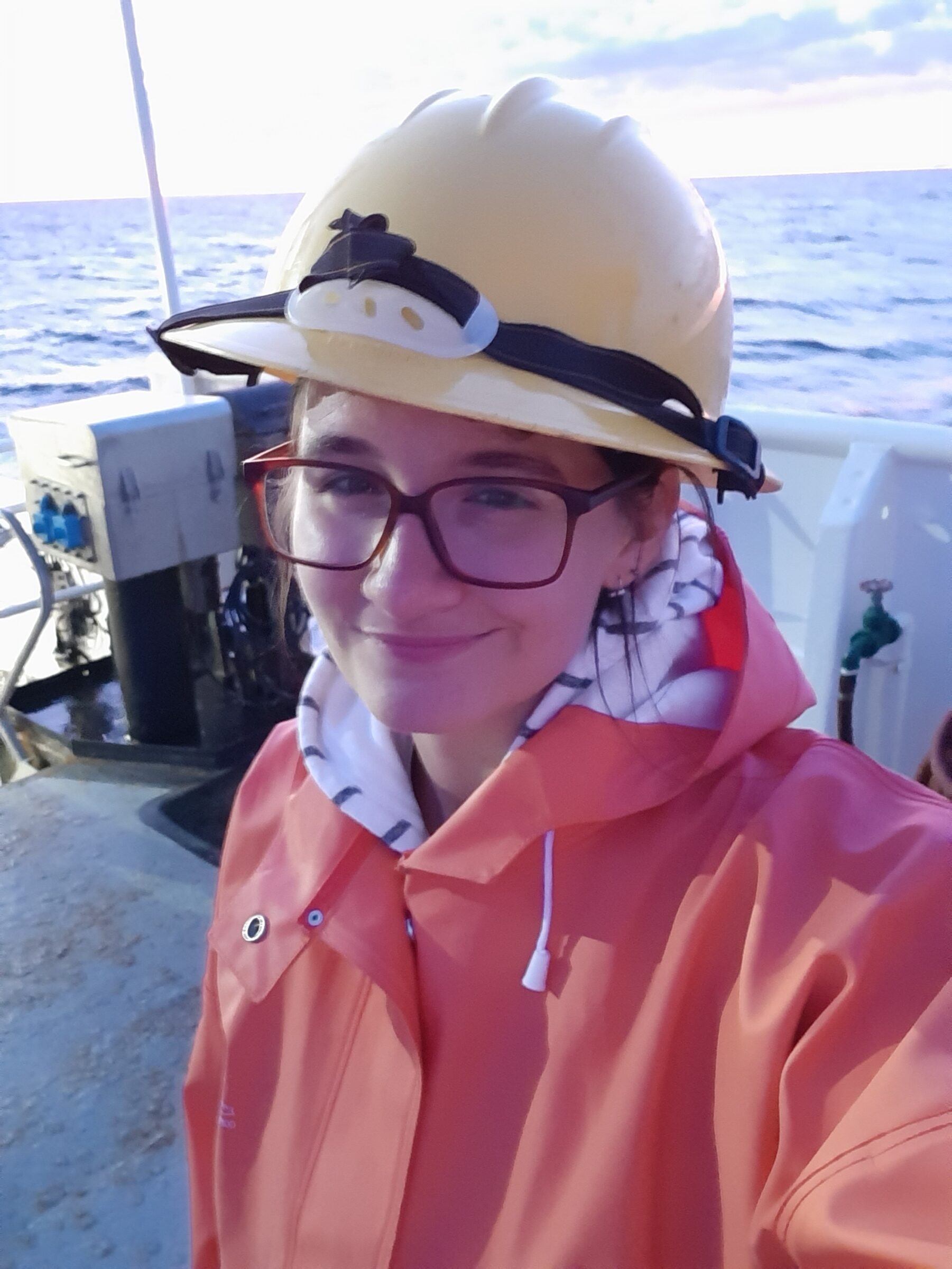