This week, we’re celebrating World Oceans Day! We learned about a number of areas of ocean science: restored wetlands, oceanic bioremediation (specifically oil spill cleanups using bacteria), and marine archaeology. Yesterday, Annie posted about World Oceans Day itself! Today, I’ll give a limited introduction to another area of research: open ocean marine biology. The open ocean is a challenging place to study: it’s remote, deep, and vast. Some scientists are dedicated to studying the creatures that live in it though, and they often have to innovate to do so.

Take a moment and think about what you know about squid. You may have come up with ideas such as “There are giant squid!,” “They can ink,” “Calamari sure tastes good!” or “Their skin can change color and textures.” All true and all interesting! Squid are cephalopods (like octopuses and cuttlefishes), and there are about 300 different species in the world. To best describe a species, there are some general pieces of information scientists like to have: physical description (especially any unique identifiers), where they live, what they eat, and what eats them, to name a few. Well, it turns out scientists don’t know exactly where some species of squid live. But they’re working on it! And they’re using knowledge of what eats them to do so.

Scientists especially lack information on the distribution of pelagic (or open ocean) squid that live in the Southern Ocean. Squid are fast swimming, live in a vast and remote open ocean habitat, including at its depths, and are rarely caught in scientific nets. But, while they’re not often caught by scientists, they are caught and eaten by predators, including seabirds such as wandering albatrosses.

A team of scientists took advantage of the wandering albatrosses who rear their chicks on Bird Island, South Georgia. These albatrosses forage over great areas, including the cold waters of the Antarctic but also the sub-Antarctic and subtropical regions. They mostly feed on fish and cephalopods. The scientists outfitted 17 of the large birds with a GPS logger, activity recorder, and stomach temperature probe; the equipment was deployed on the birds for a single, multi-day foraging journey and recovered afterwards to download data.

The combination of information they gleaned from these three loggers allowed them to piece together a story of the journey. The GPS showed locations and the activity logger registered time in flight versus in the water (the time of which could be matched to a GPS location). Overall, the stomach temperature probe is probably the coolest component of the outfit. When an albatross ingested prey, that prey item was colder than the normal body temperature of the bird causing the temperature logged to drop. Based on the frequency of the occurrence of various stomach temperatures, they determined that prey captures occurred when the stomach temperature dropped below 37°C, while small temperature drops in which they temperature remained above 37°C corresponded with water ingestion. They also checked this using the same set of equations they used to calculate the mass of the prey item ingested; the formulas used are based on the length of time it takes for the stomach to warm back up after ingestion and the substance ingested. How did they know what was ingested? They collected diet samples from each bird upon its return and then identified the components at a lab (which really just means picking through vomit for identifiable bits of fish, crabs, and cephalopods).

The scientists did face some challenges when interpreting their data. For example, some albatrosses had consumed body fragments that would indicate a prey item likely too large for them to have consumed in whole. They therefore made the assumption that the albatrosses must have scavenged squid over 500g. In addition, one of the squid species consumed is a common bait item used by fishermen in the region, so the researchers left that data out of their analysis completely as they couldn’t attribute the capture by the albatross to bait of a live squid inhabiting the area. Because of some of these challenges, the researchers would like to conduct follow-up studies in which they’d add an item to the technological outfit of the albatrosses: small cameras. The use of cameras would help identify prey items, show whether the prey are living or dead before ingestion by the seabird, and show size of the prey. Camera footage could also better identify false negatives, such as when a bird was thought to ingest water based on the temperature data but actually ingested a jellyfish. The scientists would also like to increase the number of seabirds used so as to cover more areas of the ocean. I, for one, look forward to seeing the results of such a study, and maybe even some of that foraging footage. Coming to theaters soon: “The Albatross versus the Squid”.

Until then, check out this video about wandering albatross! 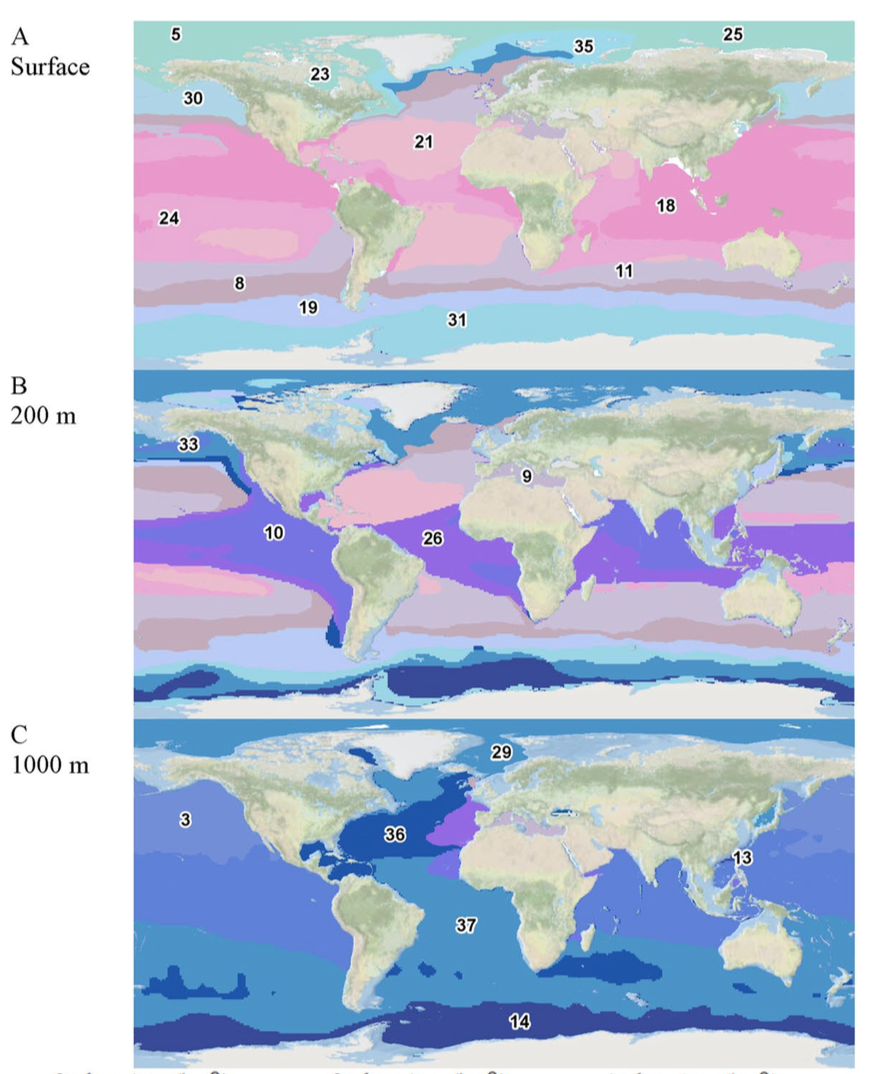