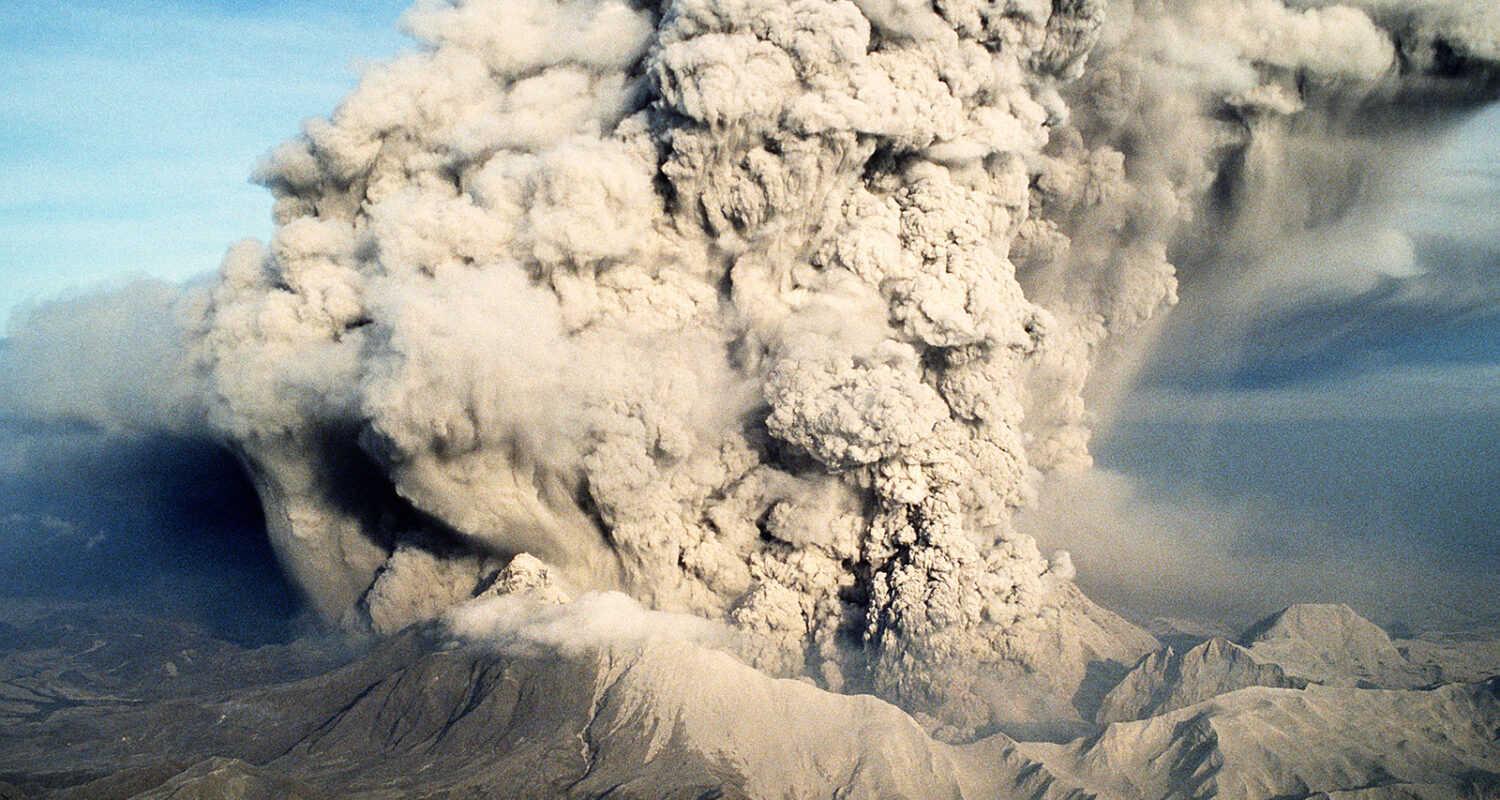 What’s your favorite volcano movie? I still remember the first time I watched Dante’s Peak – dark ash and debris spewing out from the volcano and spreading all over the sky, a sizzling river of lava flooding everywhere, all hell breaking loose.

Fortunately, not all volcanic explosions are as deadly as the one shown in Dante’s Peak… but did you know that volcanoes can also fuel life? In fact, a handful of volcanic ash in the ocean can be as effective as a scoop of fertilizer on your backyard!

Volcanic ash can effectively “fertilize” the ocean because it contains lots of iron. While there is lots of iron in the Earth’s crust and mantle, iron is not easy to come by in the ocean, because it can’t stay dissolved in seawater. But just as we need small amounts of iron in our diet to stay healthy, so do microorganisms in the ocean. And as these microorganisms form the base of the food web, fish, turtles, octopuses, and seals will all be left without food. Because iron is such an essential nutrient for microbes, scientists care a great deal about where and how iron gets into the ocean.

A team of scientists focused in particular on the Heard and McDonald Islands, two islands with active volcanoes, in the Southern Indian Ocean. Since a previous group of scientists found out that waters in this area had lots of iron compared to other parts of the ocean, Perron and colleagues decided to find out if volcanic activities from the Heard and McDonald Islands could be a source of the “excess” iron in the area. To do so, the scientists sailed around the Heard and McDonald Islands, collected air samples when they could visually see lava flowing and the volcanic crater smoking on the islands, then pumped air through filters to collect aerosols (fine particles suspended in air). These aerosols contained two to ten times more soot than regular air, as the soot came from the volcanic emissions from the islands.

The scientists found volcanic ash in aerosols collected as far as 500 km (~ 300 miles) away from the Heard and McDonald Islands. These ash-loaded aerosols had been traveling over the Southern Ocean by wind for over ten days since they were released. As the aerosols travelled further from the Heard and McDonald Islands, heavy particles gradually settled down into the ocean, putting iron to seawater. The scientists also point out that large amounts of acidic gases like sulfur dioxide and hydrochloric acid also get released along with dust and ash during volcanic emissions. These acids break down volcanic ash so that they can dissolve much better in seawater. So, it’s really the combination of iron-rich ash and acidic gas that helps lots of iron get into seawater and support growth of microbes.

We still need to learn more about whether large volcanic eruptions can also add toxic substances into the ocean. Indeed, the scientists also note that their aerosol samples included large amounts of chromium, nickel and molybdenum, although they don’t know yet whether these would benefit or harm the microorganisms. Still, it is quite amazing that volcanic ash and dust can feed ocean microbes living hundreds of kilometers away from the volcanoes! 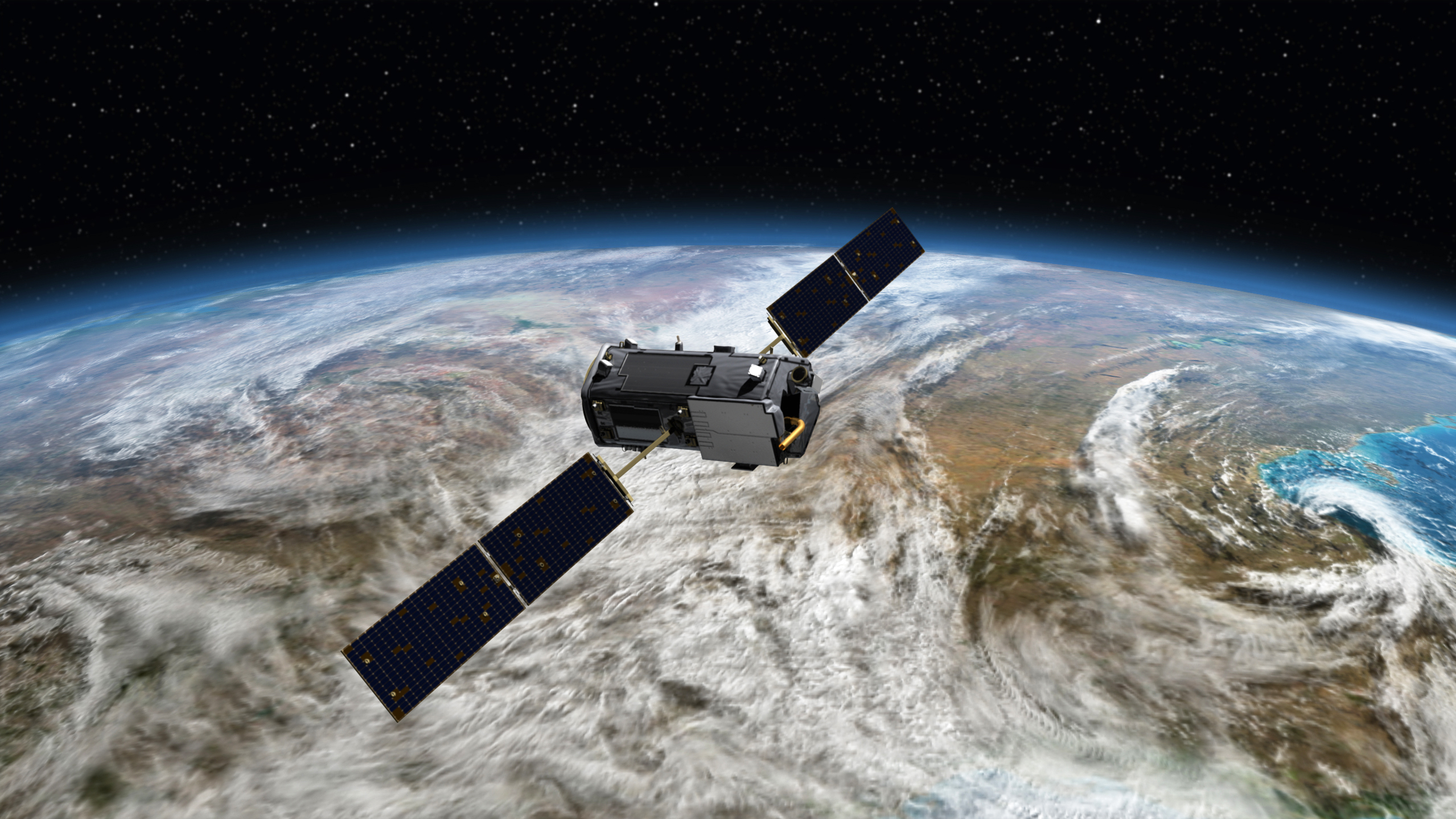