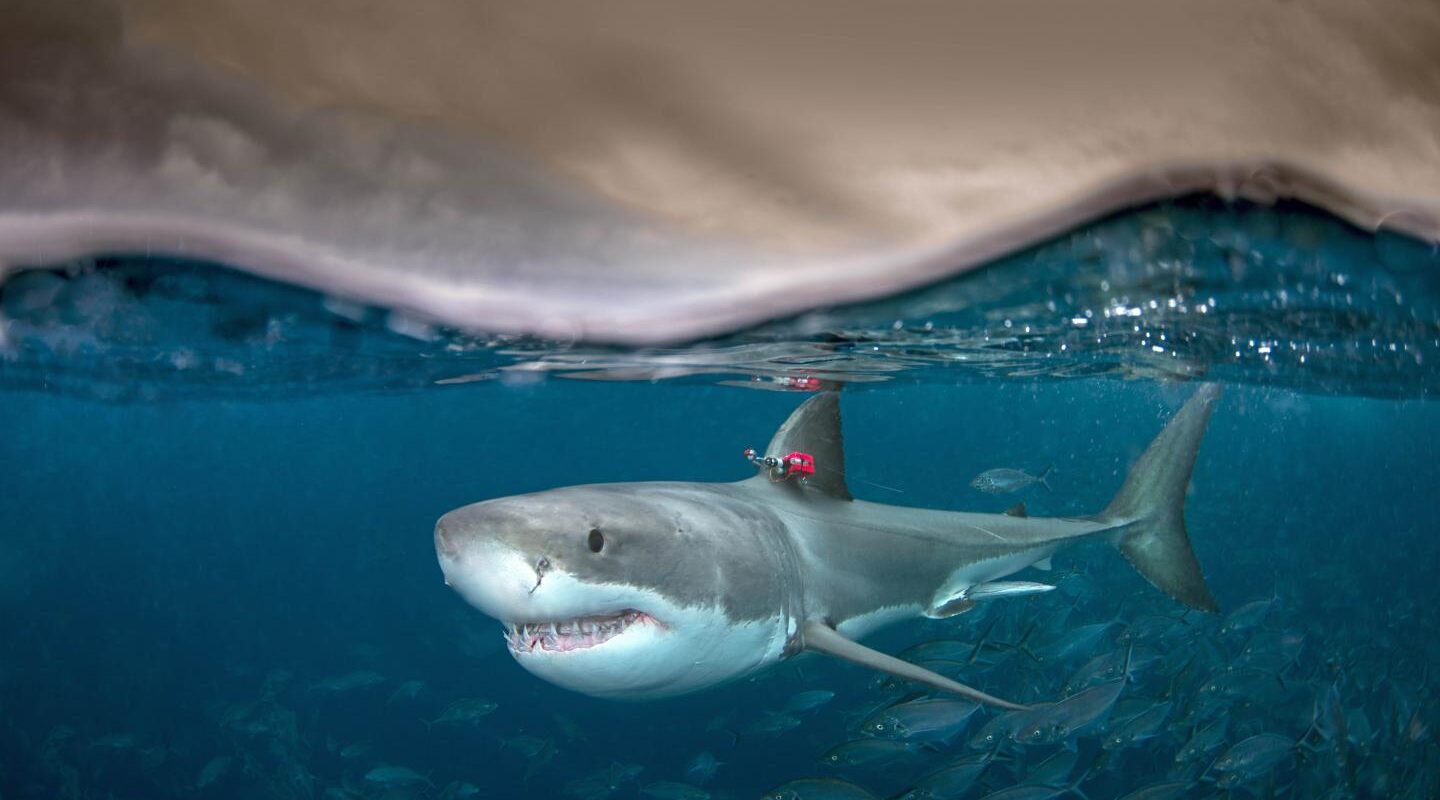 At a speed of 43 mph, it is nearly impossible to escape the deadly jaws of bluefin tuna. Their powerful muscles and streamlined torpedo-shaped body make them one of the fastest animals in the ocean. But according to a new study published in the journal Functional Biology, there is one more adaptation that contributes to this fish’s speed – endothermy. The results from this study not only explain the ecological advantage of endothermy among fish, but it could also inform future conservation plans for warm-blooded fishes like tuna and predatory sharks.

Scientists are still making sense of the ecological advantage of endothermy among fish. One hypothesis argues that endothermy could expand the thermal niche of warm-blooded fish. Warm-blooded fish, according to this hypothesis, inhabit greater temperature ranges than cold-blooded fish, therefore, they have access to more sources of food and shelter. Another hypothesis claims that endothermy might result in faster swimming speeds, which are helpful when these animals are migrating or hunting. Yet, the evidence needed to test these hypotheses is difficult to acquire. As a consequence, the evidence supporting either hypothesis remains slim.

Luckily, technological advances are finally allowing scientists to take a closer look into the differences between cold-blooded and warm-blooded fish. Like an Apple Watch or a Fitbit that tracks your steps, workouts, heartbeat, and other vital signs, biologging devices attached to the fishes’ fins collect important data about a fish’s whereabouts and swimming abilities. These tags provide a window into the lives of fish.