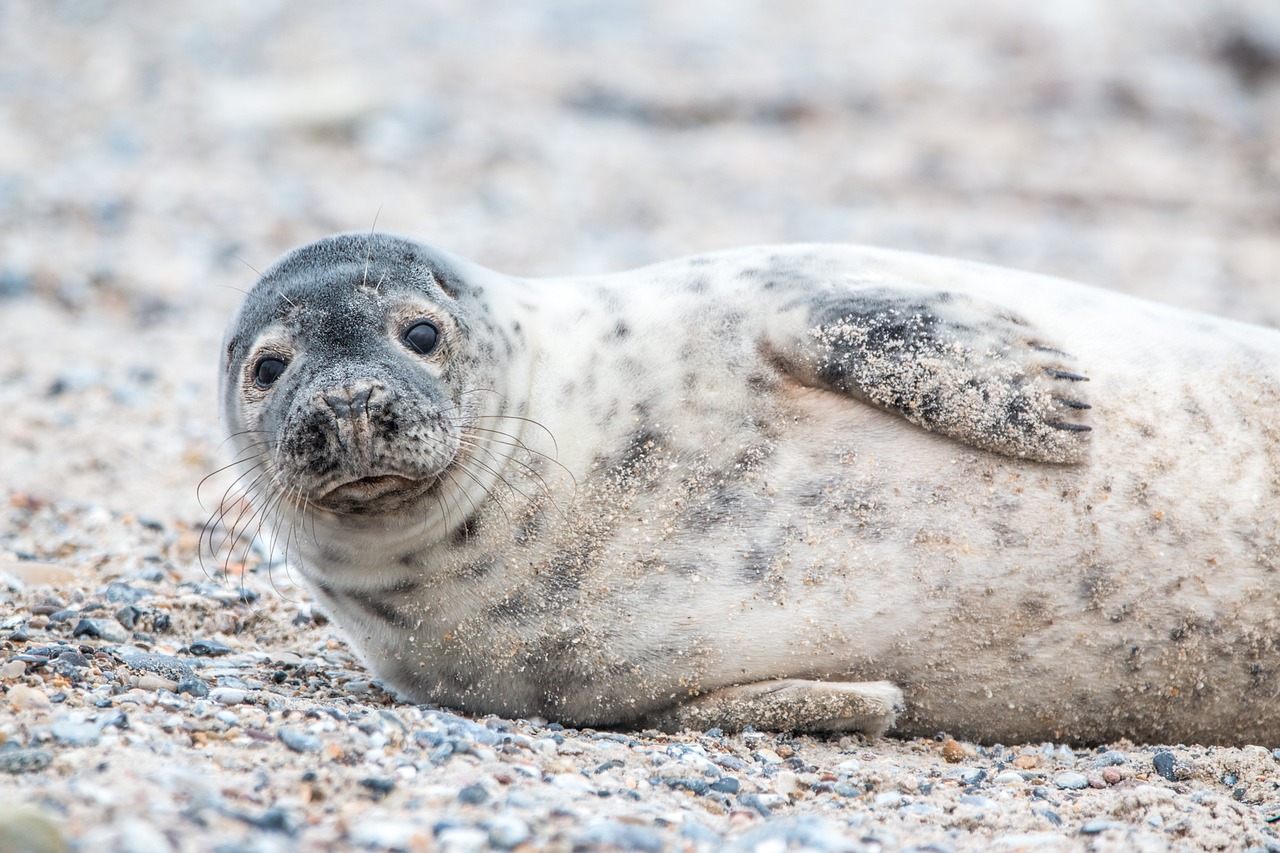 Animal conversations under the sea

How do you get someone else’s attention underwater? It turns out some seals may clap their flippers together the same way humans clap their hands. Marine animals make incredible sounds underwater, from the songs of humpback whales to the pops of snapping shrimp and the grunts of fish, and now we may hear the sounds of clapping seals, too.

A variety of marine animals have evolved acoustic communication, in part because sound travels faster underwater than it does in air, but also to compensate when other senses, like sight, may be limited in water. Scientists have studied the calls that seals make before, but for the first time a study has shown that a non-vocal acoustic signal is produced underwater by gray seals. Gray seals, like other seals, sea lions, and walruses, are amphibious, spending part of their time on land and part in the water. This means that they must have ways to communicate both underwater and when hauled out on shore.

Percussive sounds, like the claps reported by Hocking and colleagues in their recent paper, are made by other marine animals, like flipper slapping by whales or seals on the surface, or the breaching of whales. But all of these behaviors occur at the surface, where the sounds can be heard both above and below the water. What makes this seal clapping unique is that it has only been observed underwater.

Why would seals clap?

As of right now, Hocking and colleagues have only seen male gray seals clapping. The seals usually clap once or twice and direct those claps at other nearby seals. It may be that females clap as well, but without a systematic survey of the seals’ behavior, we can’t tell for sure. However, if it is only males that clap, it may be that this behavior plays a role in competition with other males or with attracting a mate.

A video from the paper (Hocking et al. 2020) which shows gray seals recorded off the coast of England. The video shows the seals clapping, as described in the paper, and includes audio so you can hear the sound of the underwater claps as well.

Gray seals wouldn’t be the only ones who make sounds this way. Scientists have hypothesized that flipper slapping by male harbor seals or humpback whales is also used in competitive or mate attraction contexts and may be common in a variety of marine mammals. These percussive sounds can travel long distances and may be particularly advantageous because they stand out from other vocal calls of marine mammals.

At this point, we only have a few anecdotal observations of this exciting new behavior in gray seals. Given how hard it is for humans to watch and listen to marine animals underwater for significant periods of time, this is a good start. Even though we can’t conclude much about why seals clap from these kinds of observations, we can develop a lot of hypotheses. While studying animal behavior in a natural environment can be immensely difficult and slow, it can also be very rewarding. Exciting footage like that of the gray seals allows us to make guesses for why animals do what they do and to look at the diversity of ways animals have adapted to their environments. 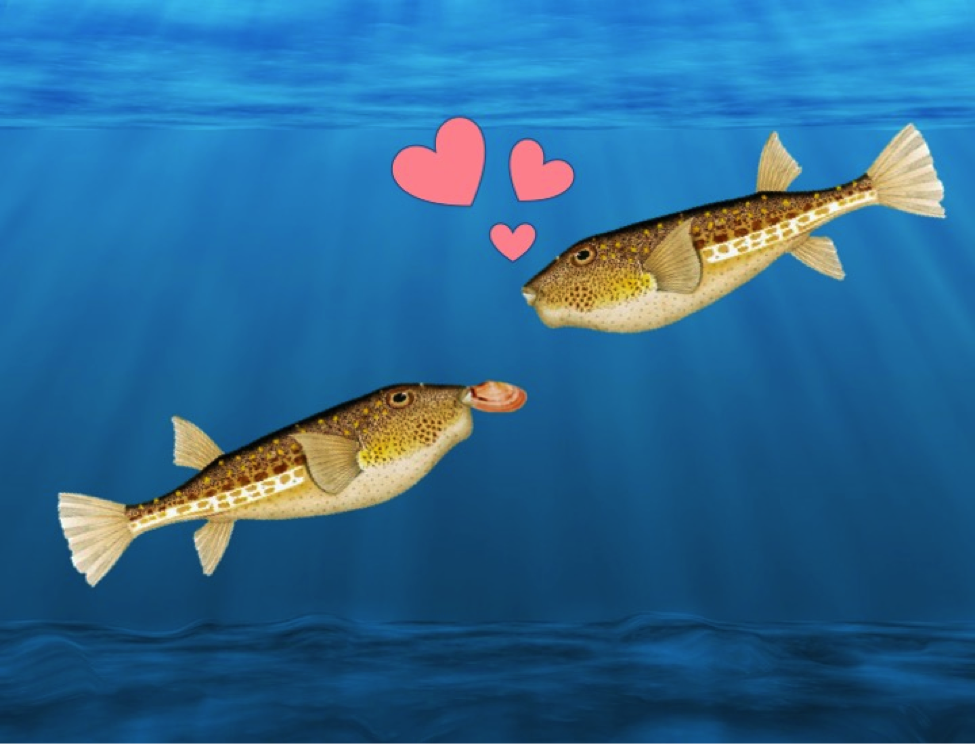