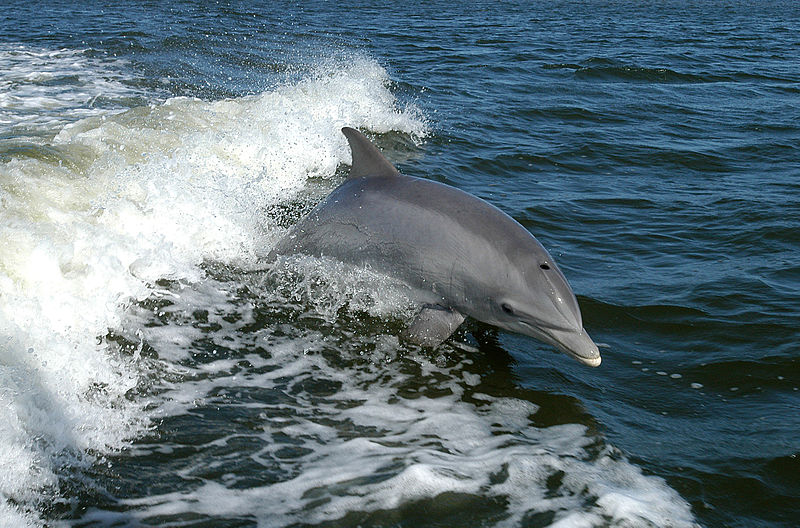 What if water caused brain disease? Despite sounding like the premise of a zombie apocalypse movie, this terrifying possibility is much closer to reality than we would like to think. There are plenty of microorganisms and toxins in the water that can hurt nerve cells in humans, and now scientists think that water pollution may cause brain damage in another highly intelligent species – dolphins.

Can pollution hurt the brain?

Polluted bodies of water often suffer from harmful algal blooms. These uncontrolled growths of tiny algae can release toxins in the water, making the water unsafe for drinking or even swimming. One of these toxins is called β-methylamino-L-alanine, BMAA for short, and it is known for destroying brain cells. As marine mammals living in an increasingly more polluted aquatic environment, dolphins can tell us more about the relationship between the water toxins and brain disease.

A research team, led by scientists from the University of Miami, Florida, set out to investigate how dolphin brains respond to harmful algal blooms. They studied stranded dolphins, most of whom had been washed ashore and died of their injuries.

It is unknown if the dolphins had actually been in the water blooming with algae, but it is a likely scenario as toxin-releasing algae have been found in the dolphins’ natural habitats. Half the dolphins were from Florida, where harmful algal blooms are recurrent, and the other half were from up the Atlantic coast in Massachusetts.

The scientists obtained brains from beached adult dolphins and investigated their molecular composition. They discovered that most brains were full of the BMAA toxin. The Florida dolphins had more of this toxin than the Massachusetts dolphins.

The researchers also took a closer look at the brain regions that are responsible for the processing of sounds and images. They saw that these regions were plagued with protein clumps known as amyloid-β plaques.

In the human brain, amyloid-β plaques are a hallmark of Alzheimer’s disease and some other forms of dementia. These balls of broken-up protein fragments accumulate in nerve cells and can clog their communication pathways, eventually causing the cells in the brain to die off. The dolphin brains also had many unhealthy nerve cells, although it is hard to say if these signs of disease were directly due to the BMAA toxin.

Alzheimer’s disease is a memory loss condition that has no cure and no known cause. Among its risk factors are environmental pollutants, which can create long-lasting changes in the brain.  We don’t know if dolphins can actually get Alzheimer’s disease, but amyloid-β plaques in dolphin brains highlight a perplexing connection between water toxins and incurable brain disease.

Toxic algae on the rise

Harmful algal blooms are becoming alarmingly more common, especially along the Florida coast. Because of climate change, algae are thriving in the warming waters. These algal growths also draw their huge nutrient needs from human activity, such as sewage draining into the ocean.

The stranded dolphins in the study could have been exposed to the blooming algae, which could have spiked their brains with the BMAA toxin. In turn, this toxin may have planted marks of disease in the nerve cells.

Such brain damage can change normal behavior and even cause memory loss. The dolphins in the study were dead or dying by the time they were found, so we will never know if the blooming algae toxin actually made them suffer from psychological issues. But since the diseased brain regions were responsible for navigating the world, perhaps the damage from the brain toxin was one of the reasons why the dolphins even got stranded on the shore.

However, the dolphins didn’t have to swim through an algal bloom themselves to suffer from the consequences. The BMAA toxin can cause brain disease even if ingested, so simply eating poisoned fish was also dangerous for the dolphins. This toxin also accumulates throughout the food web, putting predators at the top of the food chain – such as dolphins – at a larger risk.

Just like dolphins, humans are apex predators at the top of the food chain. We eat what our food has eaten. With the threat of irrevocable climate warming and water pollution looming, the big question is how the changing ocean will affect our food supply – and how our diet could then affect our brain. 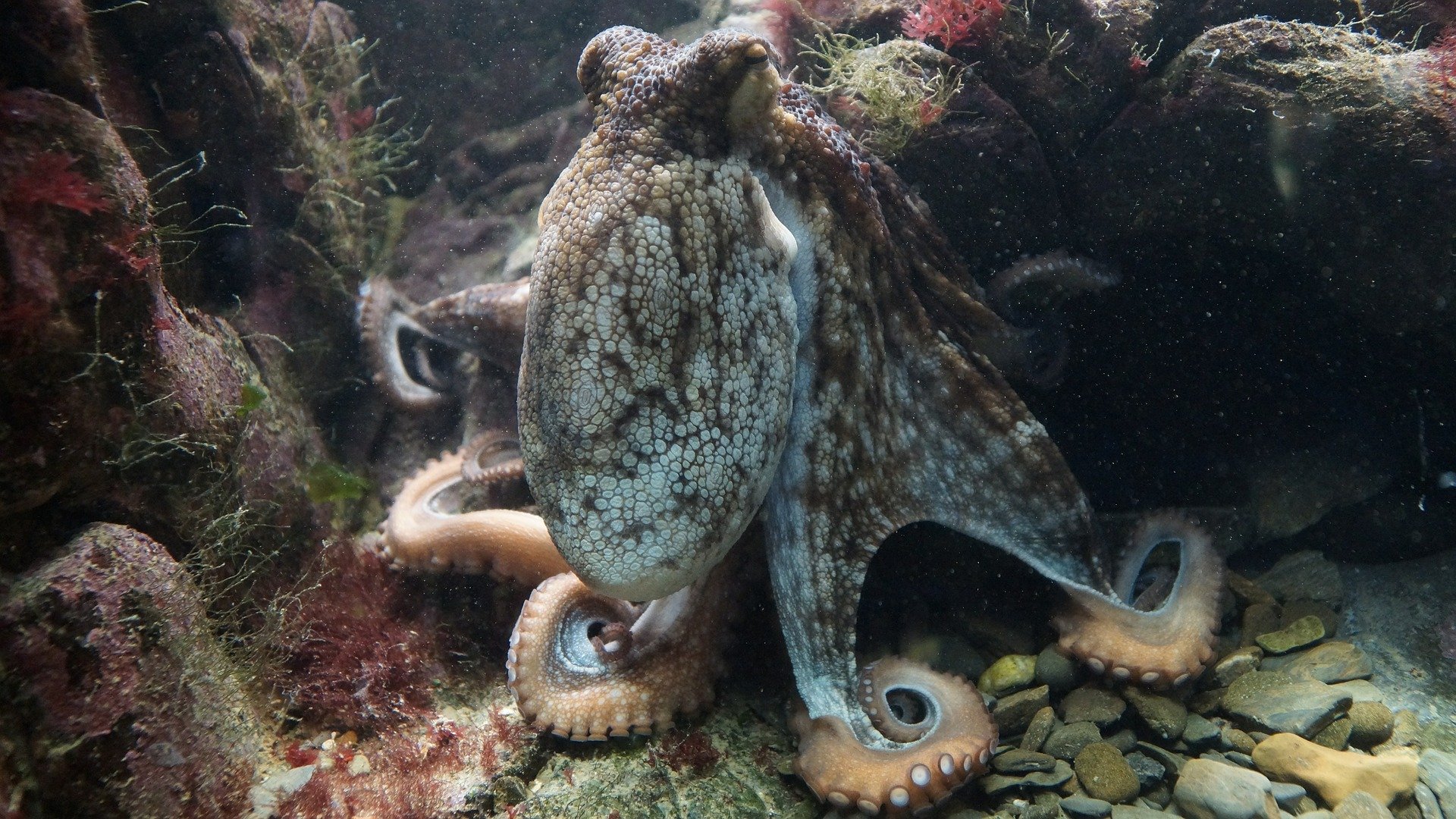 One thought on “Are dolphins losing their minds in blooming ocean waters?”