It’s no secret that whenever we interact with animals, they change their behavior when around us. Dogs get excited and jump up and down, monkeys come closer to get food or throw poop at you, and fish will swim away. However, we love animals and are willing to pay money to observe them at a zoo or in a ecotour where they can be seen in their natural habitat. Ecotourism is defined as responsible travel to natural areas. They involve teaching tourists about a region’s natural history, how the ecosystem benefits local people, and ways we can protect the habitat. Some ecotours, however, provision (or feed) the wildlife to concentrate them in an area to make sure tourists get a good dose of the animals of interest. A popular example is shark feeding during a dive; when divers get in the water they are awed by a wonderful spectacle of sharks swimming close to them because they are attracted by the fish that will be fed to them (Figure 1).

So then, do you think that this may cause an effect on the sharks? Let’s think about this, Sharks are natural apex predators who need to be out hunting for their next prey, how will feeding them change their behavior? And will it change anything else, like their health or fitness?

Researchers have asked themselves the same question and have found that provisioning sharks leads to changes in behavior and causes them to be more abundant in the areas where they are fed. Another study found that feeding stingrays in the Grand Cayman Islands caused negative changes in their overall fitness and health. When you feed the wildlife, you may be changing their metabolic rate because it is not natural for them to be handed food and could also change how they spend their energy. A shark needs to allocate or distribute its energy to important activities such as growth and reproduction. If a shark’s activity rate increases during times when humans are feeding them and they are supposed to be resting, there will be less energy to allocate to these essential activities.

These results led the researchers of this article to study white tip reef sharks’ metabolism and metabolic processes when provisioned in an isolated seamount in Osprey Island, Australia. This is the first study done that estimates the effects ecotourism has on wild sharks’ metabolic rates.

These sharks had been reported to be nocturnal, but because provisioning occurs during the day, their activity level increased during their resting time. To measure their metabolic rate and estimate energy expenditure, researchers conducted respirometry studies on sharks in the lab and accelerometry studies on sharks in the field. In the lab, five sharks were observed while they rested and swam in swim tunnels. Using respirometry, they measured the oxygen consumed in their tanks using respirometers while each shark was resting and swimming. These calculations were then used to estimate their metabolic rate. In the field, eight female sharks were tagged with accelerometer acoustic transmitter which recorded the shark’s acceleration as it moved side to side or up and down. Using the shark’s acceleration, their metabolic rate was estimated.

The researchers found that white tip reef sharks’ activity in the field during the day was higher during provisioning days and lower during non-provisioning days. And, while shark nocturnal activity was the same on both days, it was lower when compared to the shark’s activity levels during the feeding (Figure 2).

Overall, sharks’ metabolic rates increased during the times human were feeding them. Figure 3 illustrates the frequency of activity for both provisioning and non-provisioning days which shows higher body acceleration in provisioning days, as well as more time spent swimming.

This study shows that ecotourism does have an effect of shark’s metabolic rates which means that important biological and physiological processes in these sharks’ bodies are changing as a result of interaction with humans. Sharks in this study must eat more to compensate for the increase in metabolic rate. It is easy to assume they are eating more because they are being provisioned, however during feeding times, not all sharks receive food and if they do, the food is of bad quality (heads/skeletons) offering no nutrition to them. In addition, because provisioning alters their resting time, causing them to have higher activity levels during the day, their internal circadian rhythms (24-hour sleep and awake cycle) are altered. These alterations could lead to a reduction in fitness and poor allocation of their energy budgets.

Conclusion and next steps…

In the life of these white tip sharks from Osprey Island, a single provision alters their metabolic rate, disrupts the amount of energy they conserve, and changes the way they use the energy they have left. The researchers involved in this study suggest future studies should focus on studying each shark’s individual consumption rate as well as the nutritional value of what they are consuming to allow for a larger picture in their bioenergetics (the way organisms transform energy within their bodies).

It is of utmost important that we continue to study the effects of ecotourism on sharks to understand how we can manage these activities to protect sharks while also allowing people to enjoy them. I am the first to admit that watching a shark feed and being the feeder yourself is very cool but as someone who cares for their well-being and conservation, I want to explore ways in which we can continue this livelihood and not harm or change these beautiful animals in the process but use it as a mean to conserve their populations.

To watch a very cool shark feed check out this video: https://youtu.be/2MEjHGnw4m4 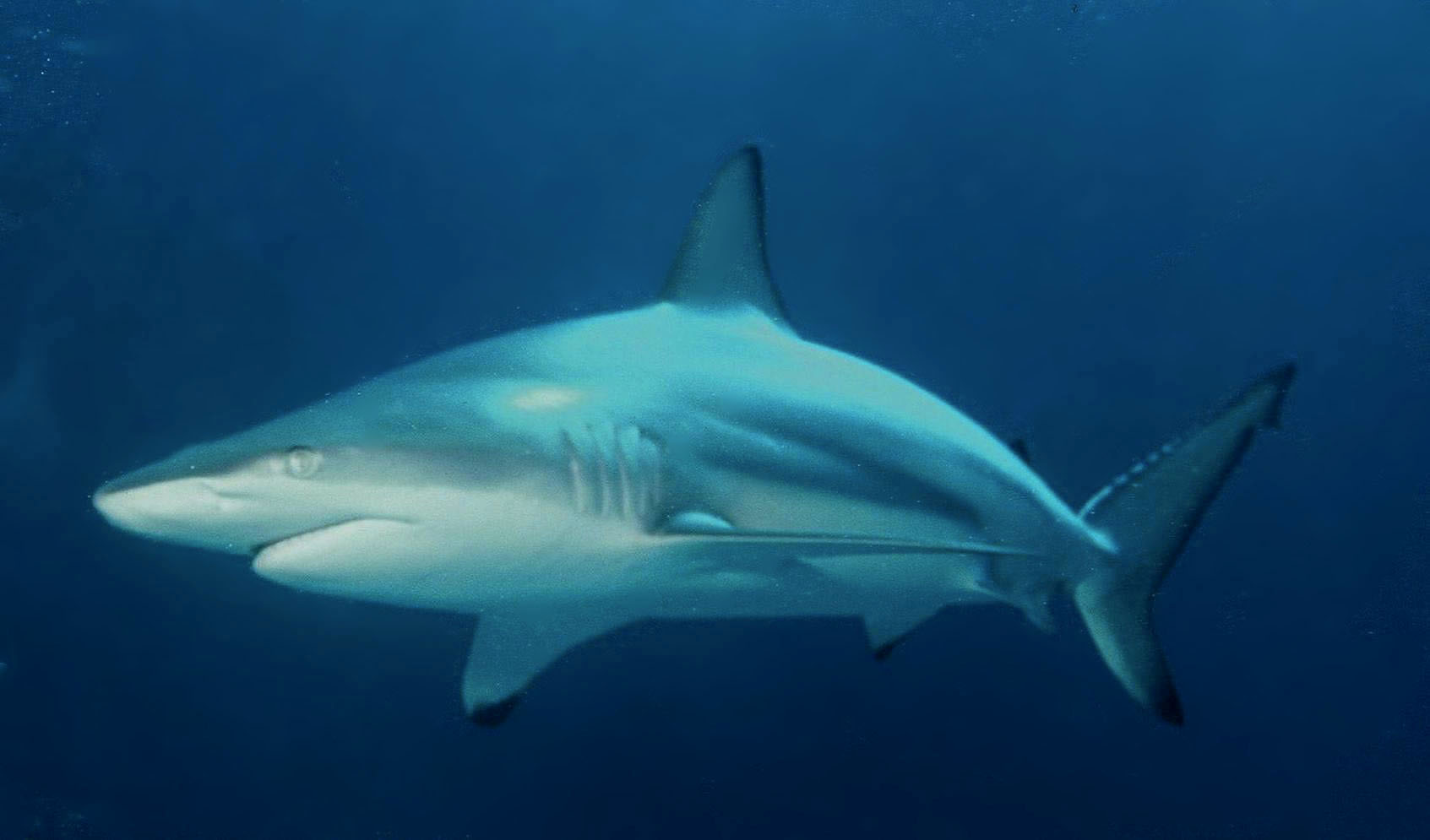