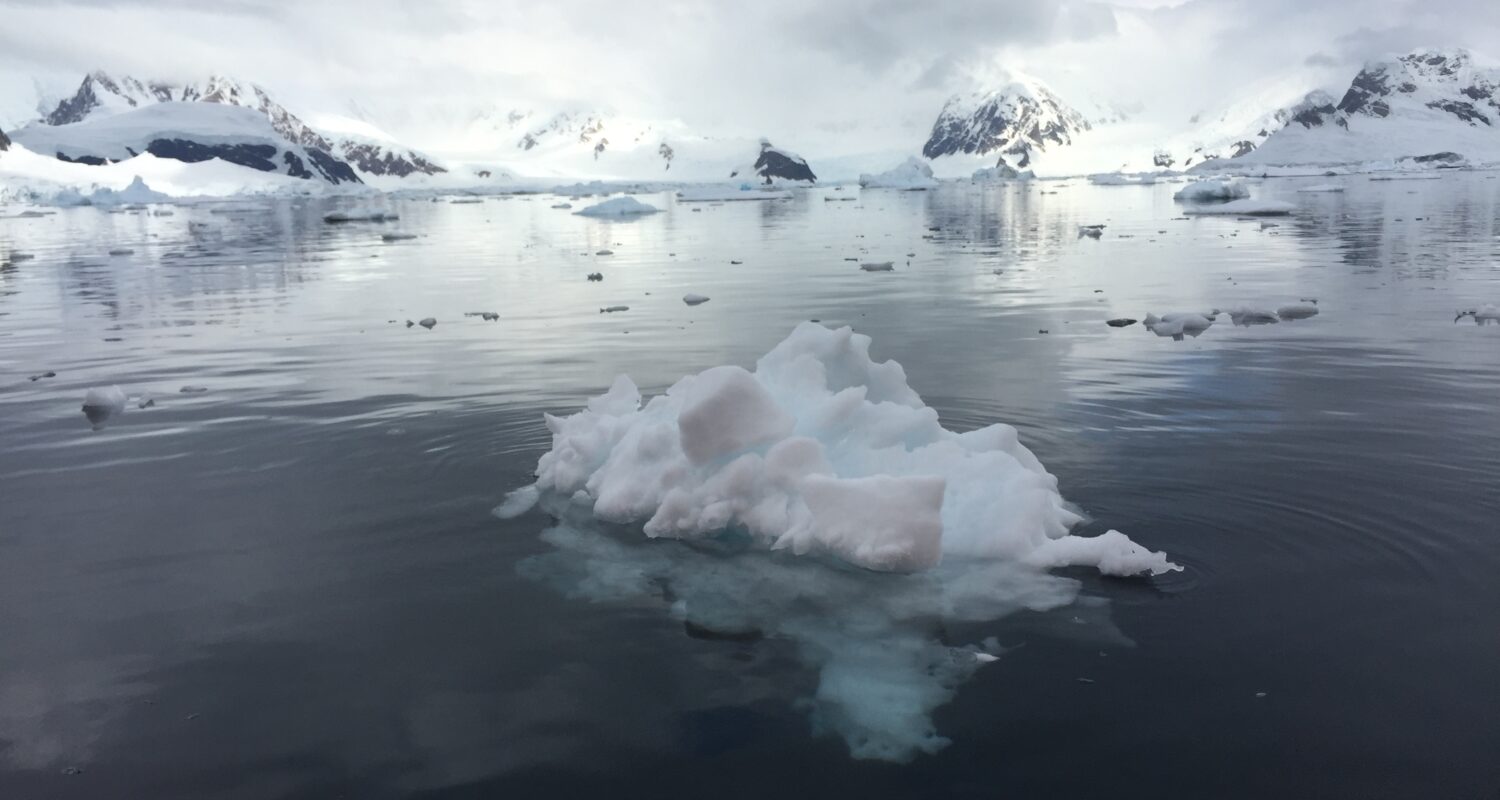 If you paid attention to the news over the last few years, you may have seen articles about Antarctica reaching temperatures that feel almost tropical. This past winter, which is summer in the Southern Hemisphere, Antarctica recorded its warmest day in history at 70°F. The year before that, it reached 68°F. While these warmer temperatures might feel enticing to us warm-blooded humans, they can have catastrophic consequences for the animals that live in Antarctica, particularly penguins. Warmer temperatures often mean wetter conditions because warmer air holds more water. When it rains or snows on penguin chicks, it can be difficult for them to regulate their internal temperature and eat enough food to survive through the winter. These consequences are already observed along the Western Antarctic Peninsula, where Adelie penguin populations have declined 70% since the 1970s.

While it is easy to point a finger at climate change as the culprit for these warming Antarctic temperatures, showing how the two are related scientifically is easier said than done. In a world where climate denial is ever-present, it is important that scientists can mechanistically prove how climate change leads to warmer temperatures, particularly in seemingly untouched places like Antarctica. In a recent study, an international group of researchers showed how the 2020 Antarctic record-breaking heatwave was worsened by climate change.

To study the warming temperatures, the researchers gained access to air temperatures recorded at various research and weather stations located along the Antarctic Peninsula. They then compared these temperatures to long-term temperature averages documented from 1950-1984 and from 1985-2019. An Earth system model was also used to reduce uncertainty in some of the early temperature measurements by simulating them over time. The scientists then employed a method that allows them to compare increases in air temperature with other atmospheric changes occurring in Antarctica. For example, changes in temperature often induce pressure systems that change wind directions and even affect sea ice distributions, similar to the High and Low pressure systems we hear about on our local weather report every night. The scientists were able to incorporate these changes in pressure and wind to show how much the temperature warming in Antarctica in 2020 was induced by climate change versus other natural atmospheric processes.

The researchers found that temperatures along the Antarctic Peninsula are now 0.4°C (1°F) warmer today than when first recorded (1950-1984), which represents an overall 25% increase in magnitude. They also found that the probability of Antarctica experiencing more heatwaves, like in 2020, has increased ten times since 1950-1984. These results shed light on the fact that the effects of climate change are felt even in places where humans do not live. To protect and conserve the diversity of animals living in Antarctica, and our future climate, we need to reduce greenhouse gas emissions and other sources of climate change now, or else the effects of climate change will only get worse.