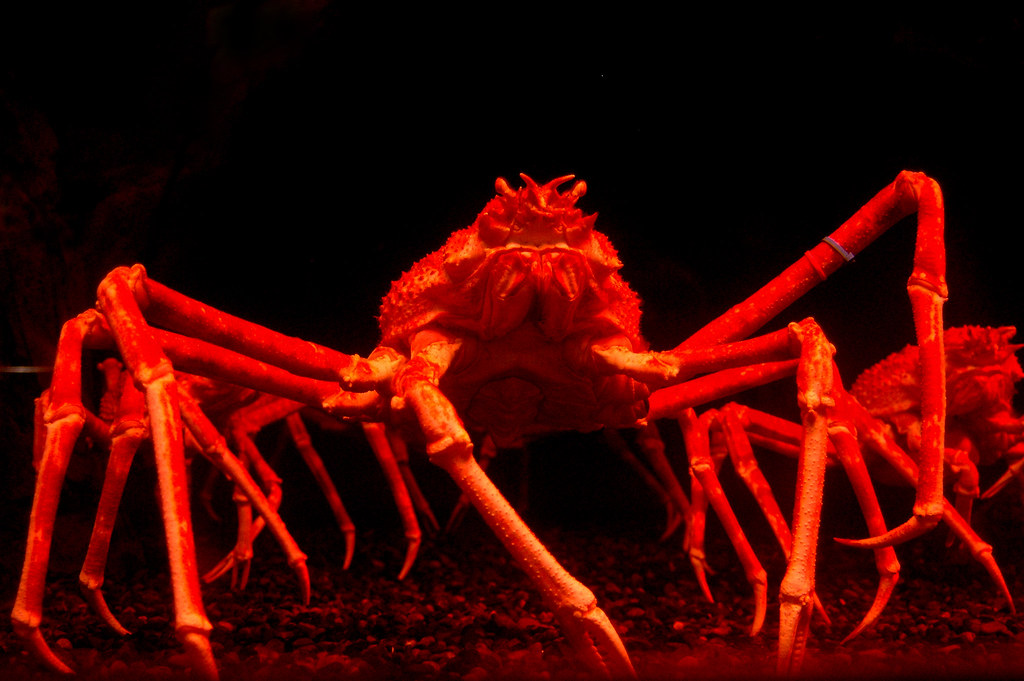 Earth’s climate has been relatively stable for quite long periods of time, which has led animals everywhere to be well-adapted to the climate they live in. However, climate change is now causing major shifts in weather and oceanic patterns (in many cases well outside of normal range). For a visual, check out this chronological infographic by NASA of surface temperatures over the last 200+ years.

Some animals, sensing these changes, adapt to tolerate new conditions in the same way you and I might huff and puff about record-breaking heat in the summer and cope by drinking iced tea and putting on the fan. However, climate change can be s0 disruptive, extreme, and long-term that other animals must seek refuge in areas that have become closer to their ideal habitat conditions, what scientists refer to as a range shift. In the ocean, we can expect animals to migrate towards colder water either poleward or deeper in the water column.

Range shift patterns aren’t expected to be the same for all animals nor all habitats. They can vary in magnitude, direction, and even in success, that is if the species survives in the new habitat. As a result of these complex interactions many habitats will likely be comprised of entirely new mosaics of species. Many scientists are urgently working to understand how animals are being affected by changing ocean conditions and predicting where they may go in order to protect them.

Where, oh where, do the crustaceans go?

Crustaceans — arthropods like crabs, lobsters, crayfish, shrimp, etc. – are important components of ecosystems and are found globally from shallow estuaries to deep-sea trenches! With such habitat and functional diversity, Dr. Simões and colleagues sought to understand how shallow and deep-water crustaceans might have different range shifts associated with climate-change.

The German scientists gathered data on 94 crustacean species, 78 in shallow waters (less than 500m) and 16 in the deep sea (waters greater than 500m) including where they have been observed globally and the environmental conditions of each habitat. Environmental data included important habitat conditions for crustaceans like water temperature, ice concentration, salinity, depth, seafloor currents.

How did the German scientists predict how climate change would drive crustacean relocation?

First order of business: determine what aspects of the environment are common in areas where specific species are found. These are the conditions each species is likely evolved to / prefers and is also likely the conditions each will seek when current habitat changes. Second: run a climate-change model to see where the species’ preferred habitat conditions could occur. The scientists designed their model with two climate change regimes (RCP 2.6, and decline, and RCP 8.5, which you can consider worst case scenario of climate change).  Third: For each species’ preferred habitat, quantify where the area could shift to with climate change. This analysis allows the scientists understand how far species may have to migrate to find new, desirable habitat.

Regardless of the magnitude of climate change modeled, both deep and shallow water crustaceans exhibit range shifts. However, crustaceans living in the two habitats show different responses and the communities could fair different outcomes in the long-term against climate change. Shallow water species appear to gain possible habitat at high latitudes and show strong range shifts poleward (~431-620km), while deep-sea species appear to lose suitable habitat but don’t seem to exhibit strong range shifts (~90-130km). The deep sea has long been thought as an extremely stable environment, however climate change models, like this one, show growing evidence that abrupt changes in temperature show likely impacts even in Earth’s deepest habitats!

As more species move poleward, the scientists expect higher crustacean diversity in shallow-waters and lower biodiversity in the temperate regions, but diversity in deep-sea habitats likely won’t be altered. These alterations in community composition have a high potential to lead to different biological interactions, reorganization / extinction and may cause disruptions to ecosystem function, particularly in shallow waters. The notable difference in response to climate change by crustaceans highlights how its effects are not universal across habitat!

This work by Dr. Simões and colleagues is the largest effort to comprehensively investigate how range shifts associated with climate change may differ based on depth on a global scale!  These modeled observations lay out hypotheses for future analyses to measure responses to climate change and provide tangible background when designing conservation and mitigation strategies across different habitats.

Cover Photo: King Crab, a type of crustacean that is both an important food source for many countries and expected to be notably impacted by climate change. 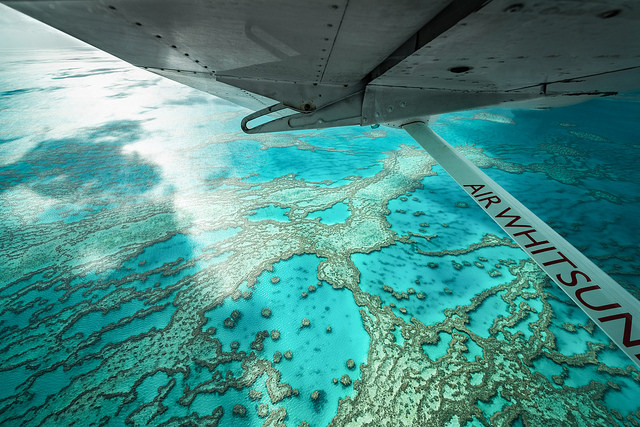