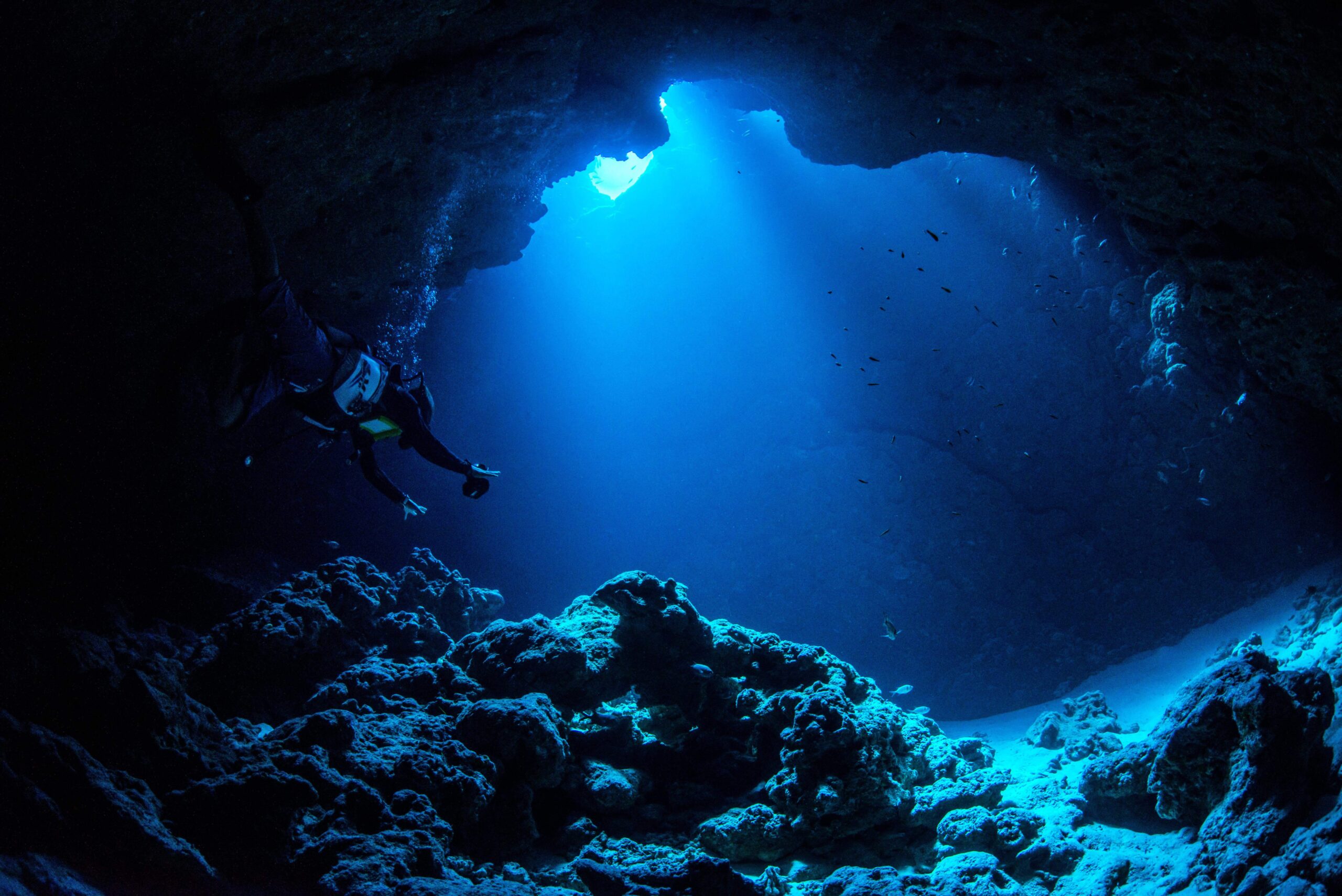 On July 7th, a new study came out examining the potential for underwater noise pollution from seabed mining operations, which could affect the understudied species that live in the deep sea — the largest habitat on our planet.

Despite increasing interest in deep-sea mining, there are many concerns about environmental impacts on vulnerable and poorly understood ecosystems. These concerns took on new urgency in June 2021, when the Republic of Nauru notified the International Seabed Authority of “intent to sponsor an exploitation application for polymetallic nodule mining in the Pacific in 2 years.” 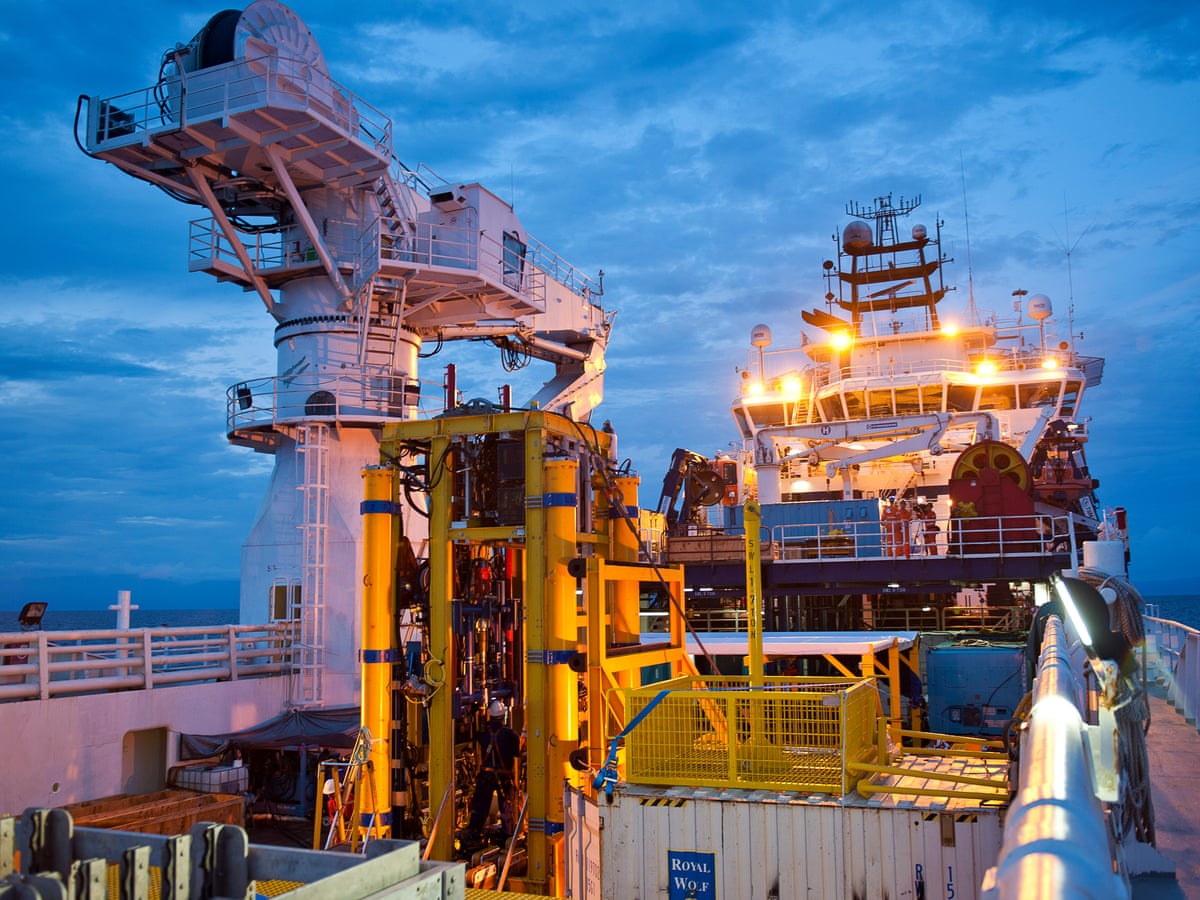 The deep sea is home to organisms found nowhere else on Earth. Many of these organisms  likely use sound to navigate, communicate, find mating partners, locate food, and detect predators and other dangers, especially, given the absence of sunlight in much of the ocean.

Dr.s Williams, et al. argue that a critical source of potential environmental harm is understudied and largely overlooked: underwater noise generated by mining activities, which can disrupt ecosystems in many ways.

This study was led by scientists from Oceans Initiative, the National Institute of Advanced Industrial Science and Technology (AIST) in Japan, Curtin University in Australia, and the University of Hawaii. The researchers found that noise from just one mine could travel approximately 311 miles in gentle weather conditions, with cumulative impacts likely in places where multiple mines operate. 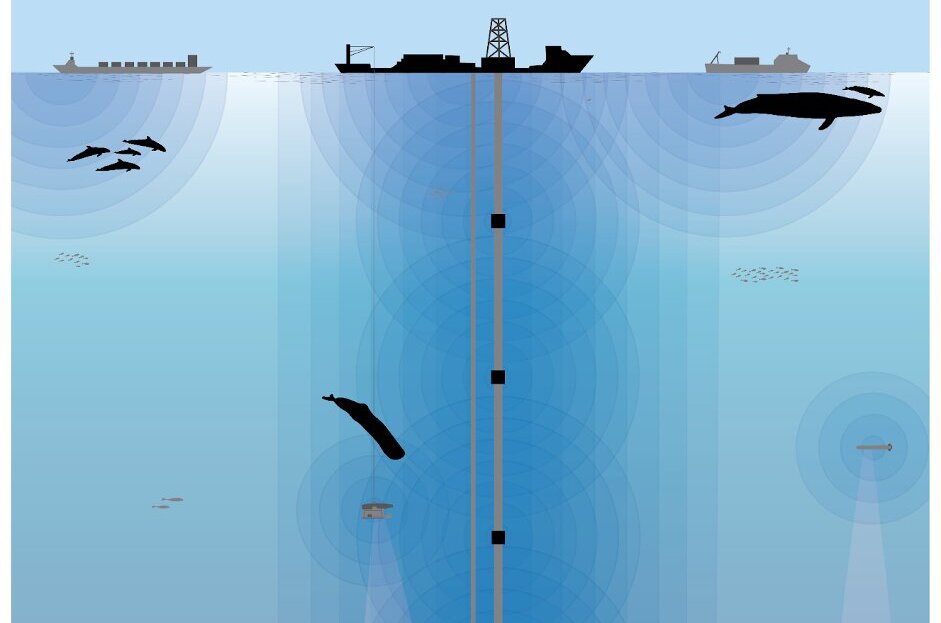 Sources of noise from deep-sea mining activities will span the entire water column, from rigs at the surface, mining tools at the seabed, and pumps along risers to bring nodules to the surface. Image Source: Williams, et al. (2022)

“What surprised me most was how easy it would be for noise from just one or two mines to impact nearby areas that have been set aside as experimental controls,” said Rob Williams, co-founder of Oceans Initiative. “With so many unknowns, we need a careful comparison of these preservation reference areas to sites where mining is taking place in order to understand mining’s impacts. But noise will cross the boundaries between preservation zones and mining sites.”  [Excerpt from an interview with Science Daily]

The deep sea is such a biodiverse habitat, and is home to unique creatures found nowhere else on Earth. Given the absence of sunlight in the deep sea, many marine organisms use sound to navigate, communicate, find mating partners, locate food, and detect predators and other dangers and, therefore, may be sensitive to noise generated by seabed mining, from the dumbo octopus to the faceless cusk.

“The deep sea houses potentially millions of species that have yet to be identified, and processes there allow life on Earth to exist,” said Travis Washburn, a deep-sea ecologist at AIST. “While much work is still needed to determine the extent and magnitude of environmental impacts from deep-sea mining, with careful study and management we have a unique opportunity to understand and mitigate human impacts to the environment before they occur.” [Excerpt from an interview with Science Daily] 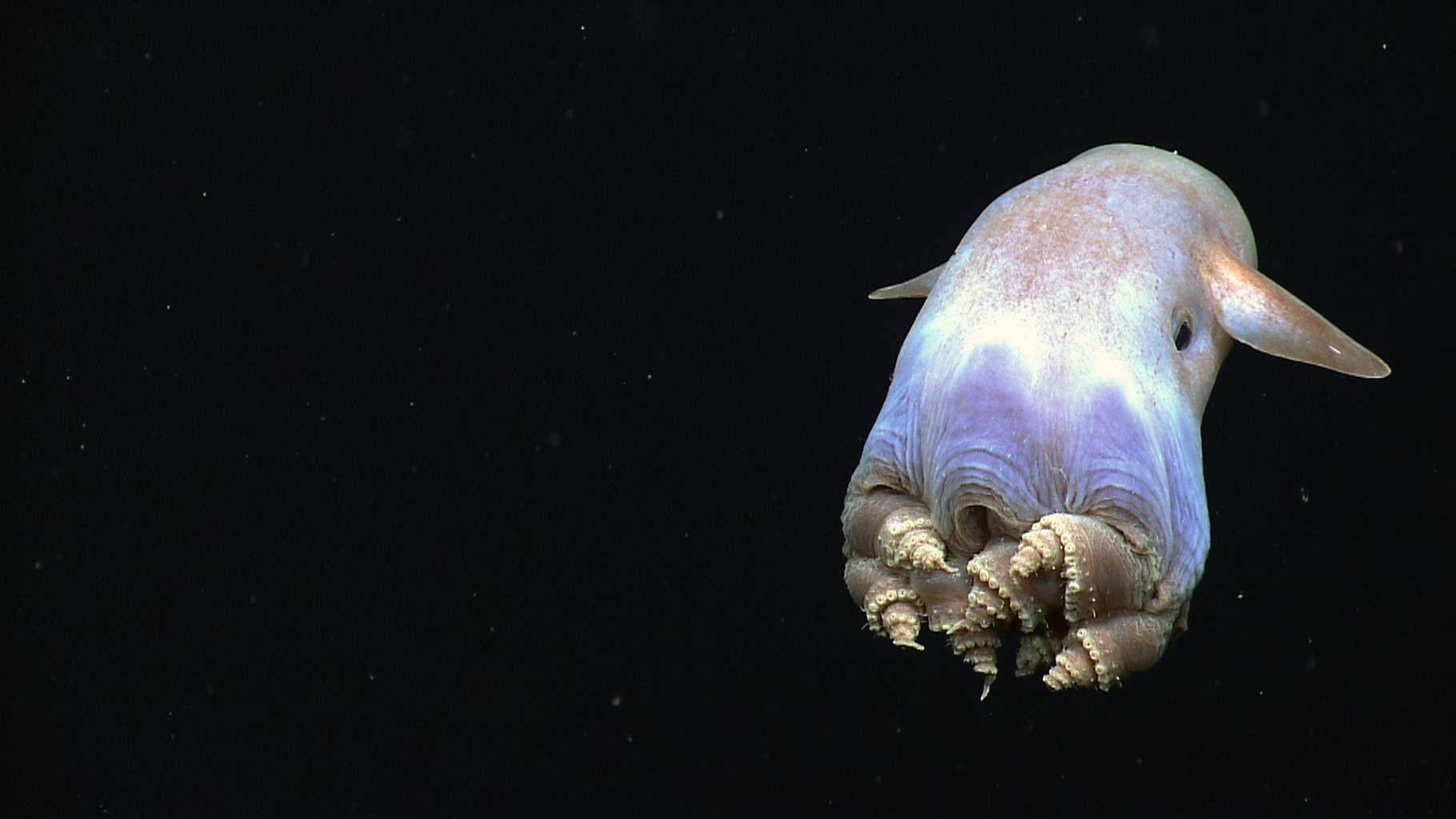 The dumbo octopus. One of the many species that calls the deep sea home. Image Source: National Oceanic and Atmospheric Administration (NOAA)

It also seems like more transparency from industry, agencies, and scientists related to the acoustic energy produced from mining is urgent. We also need to learn about mining systems and their impacts iteratively, through real-world experience. As such, the regulatory regime should probably start with cautious thresholds for noise, include regular review of thresholds as more data about noise impacts are reported, and enable rapid management responses should thresholds be approached. The team’s first approximation of noise generated by polymetallic nodule mining highlights both the potential extent and uncertainty of this noise and its ecological impacts. A field of manganese nodules in the deep waters next to Hawaii. Image Source: NOAA Office of Ocean Exploration and Research, 2015 Hohonu Moana

At the end of the day, Dr.s Williams et al. recommends that mining should be coupled with intensive, independent studies of regional baselines and environmental impacts, as well as with the ability to alter or halt operations quickly if newly acquired data indicate notable unexpected effects.